What was on John Lennon’s Jukebox!?!? Unboxing the Music

John Lennon and Yoko Ono represent one of the greatest love stories in modern history. Now, Ripley’s has unboxed a piece of that story—the couple’s jukebox!

What was on John Lennon’s jukebox?!?! We unbox this awesome piece of Beatles memorabilia and take a peek inside the musical minds of John Lennon and Yoko Ono.

This Type 3W-1 Seeburg jukebox set the soundtrack for John and Yoko’s Manhattan apartment. High above 72nd Street and Central Park West in the Dakota, this chrome-plated, coin-operated, machine is thought to have lived on the couple’s kitchen table! 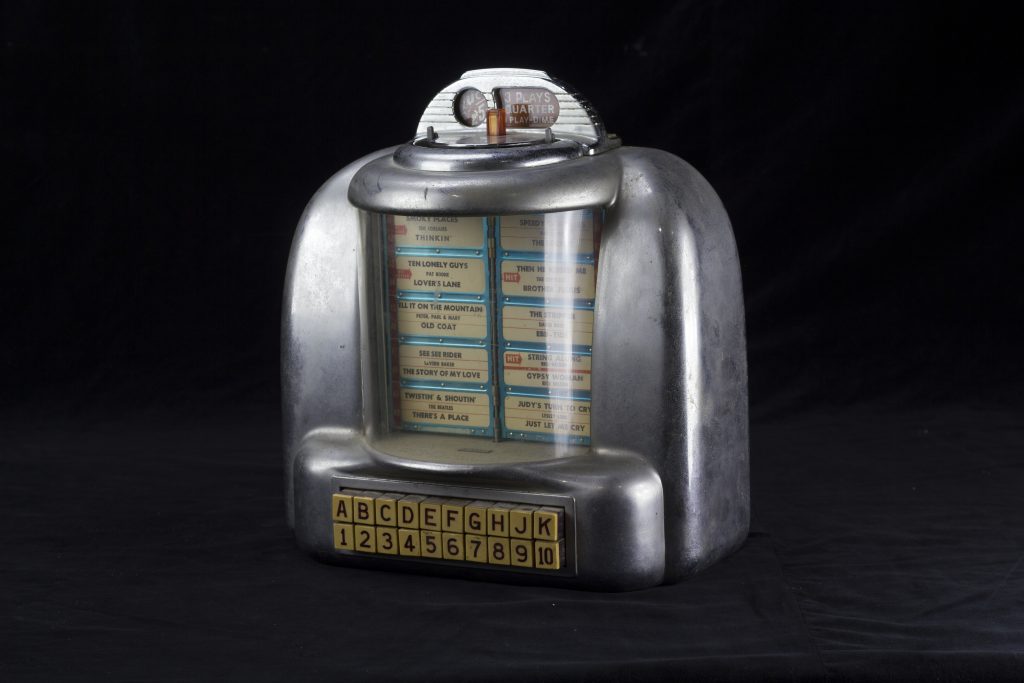 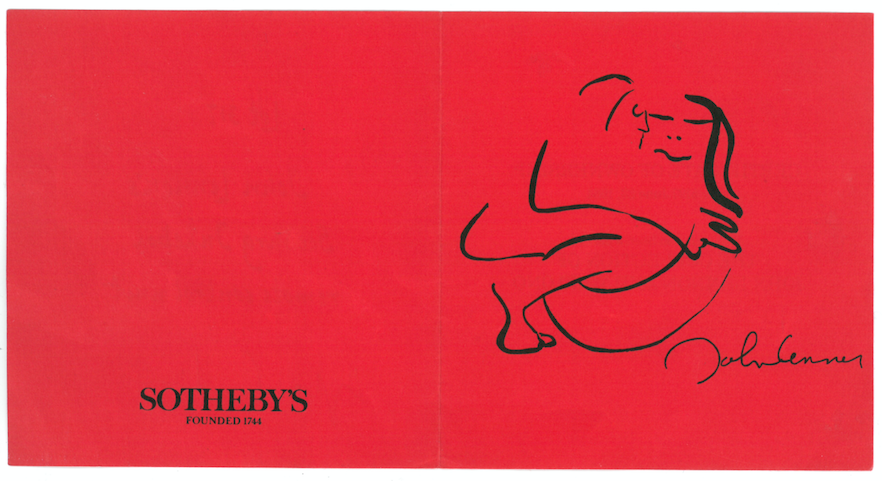 This certificate of authenticity is signed by John Lennon and features an original illustration of him and Yoko together.

Older style jukeboxes had records inside them, accompanied by complex mechanics for selecting which record would be played. For a detailed look at how those worked, you can check out this video.

The smaller tabletop jukebox didn’t have room to fit the same internal workings of the larger boxes. They were more representational. The tabletop model would sit on a table in the diner (or the kitchen table as the case was here) and it was connected to a larger unit hidden from sight.

You could put in your money and activate the switches inside the smaller unit, make a selection, and then it would send your selection to the main jukebox and play that selection through speakers to the entire restaurant.

A TICKET TO RIDE

Ripley’s is no stranger to John Lennon memorabilia. In fact, the most expensive item that we have EVER purchased was his 1965 Phantom V Rolls-Royce in 1985. The pretty penny? $2.3 million dollars! 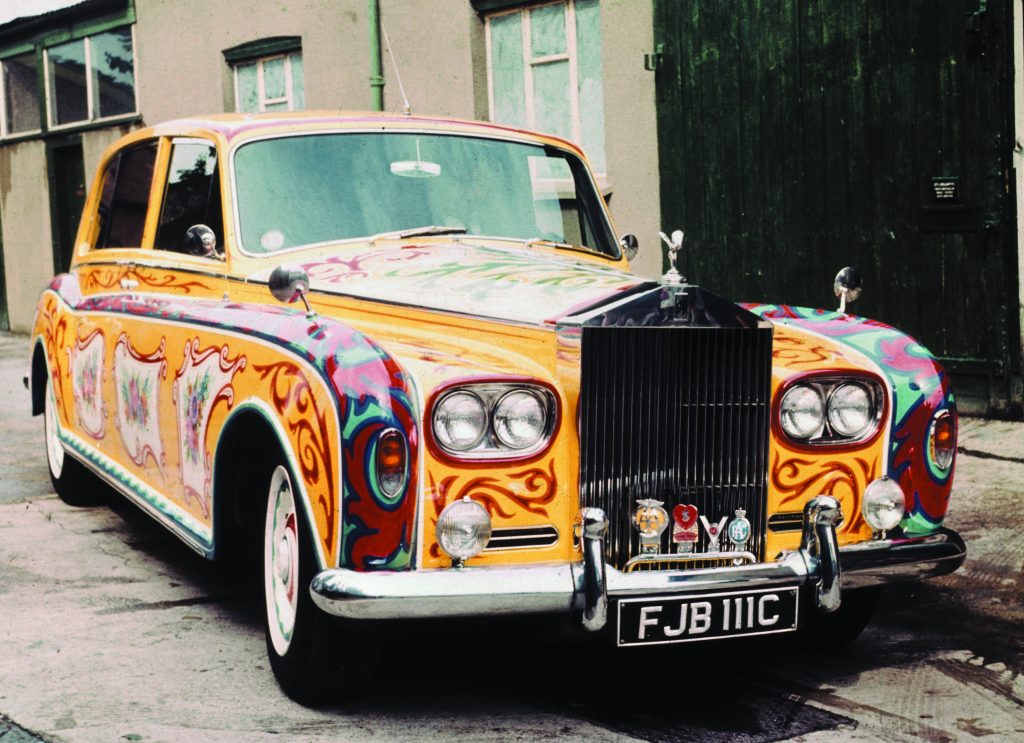 It was magical AND mysterious, equipped with a:

However, not everyone liked this car as much as Ripley’s, as it’s paint job was a total faux pas (you can blame Ringo Starr for the psychedelic color scheme. He suggested it to Lennon in 1967)! A woman once rushed at John and attacked him with am umbrella when she saw the Rolls, shouting, “You swine! You swine! How dare you do that to a Rolls-Royce! 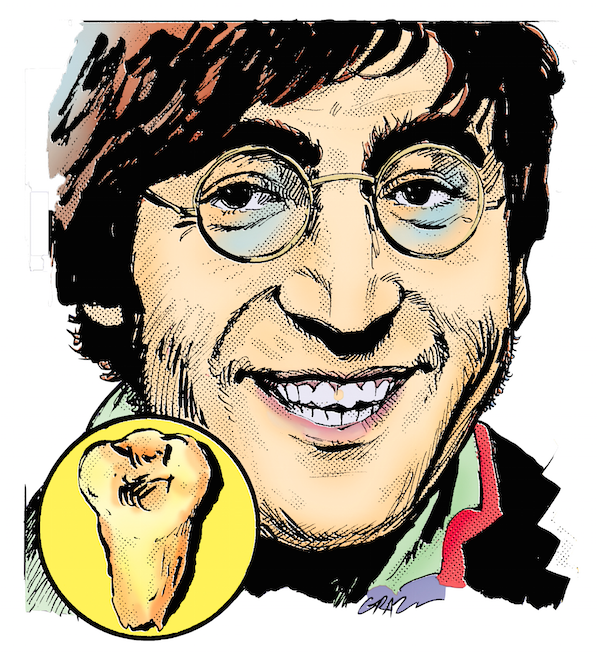 NOT THE ODDEST ACQUISITION

Zuk plans to do this by extracting DNA from the tooth—fully sequencing it just as researchers working to clone woolly mammoths and replicate Jurrasic Park do.

Taking it one step further (and weirder!), Zuk gave his sister a piece of the tooth in 2014 and she used it in a clay sculpture of Lennon himself!

Rumor has it John Lennon and Yoko Ono ATE the placenta when their son Sean was born.

If  you think that is strange, you won’t believe the latest trend of placenta bears! We won’t make you look look, but in case you were curious, here’s a link you can check out. Click at your own peril.