While some may view chicken poop as an ineffective, or even comical, torture device, this could not be further from the truth. 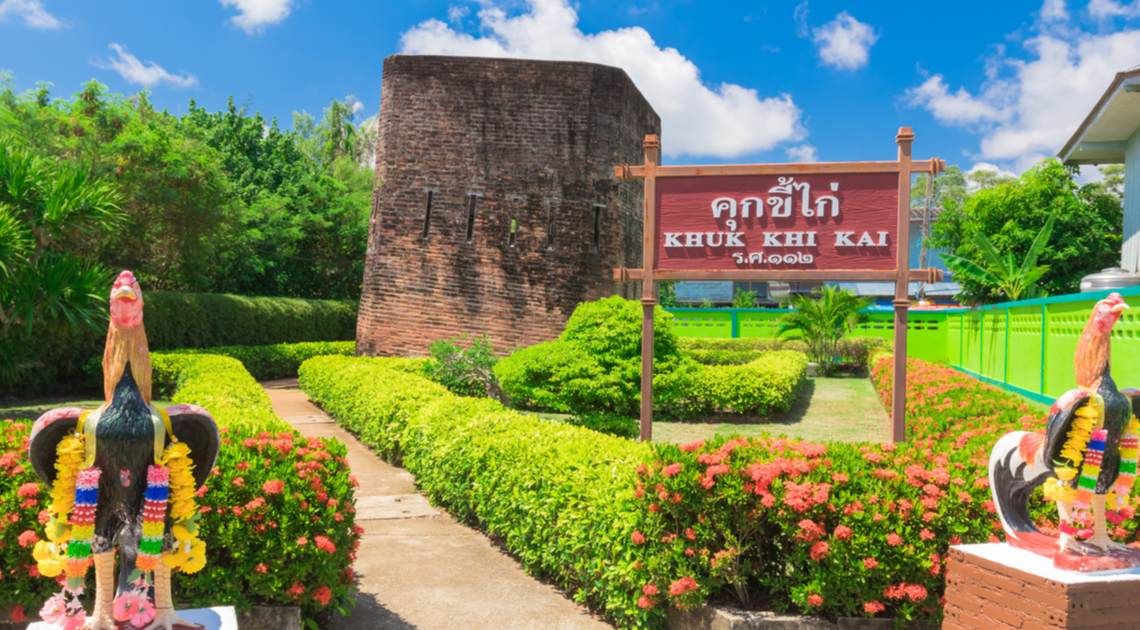 Much of human history has been marred with places of unthinkable brutality. From Dachau to the torture chamber of the Gravensteen castle, some torturous places of the past will shake you to your core. Thailand’s Khuk Khi Kai was such a place — where animal feces were used as a mechanism for cruelty.

Translating to “chicken poop prison,” Khuk Khi Kai is located in the seaside town of Laem Sing, Chanthaburi, and was built in 1893 after the French occupied the region during a part of the Franco-Siamese war.

Built from red bricks, the tiny tower of terror measured only 14 feet long and 23 feet high and featured rows of slit-like windows along its sides. Prisoners were locked on the ground floor underneath a long chicken coup. The perforated vents allowed the chicken poop to continuously rain down on the inmates below, torturing them both night and day.

It is said that French colonists used the chicken poop prison to lock up locals who resisted French occupation. However, some historians believe that the building was merely used as an observation tower. 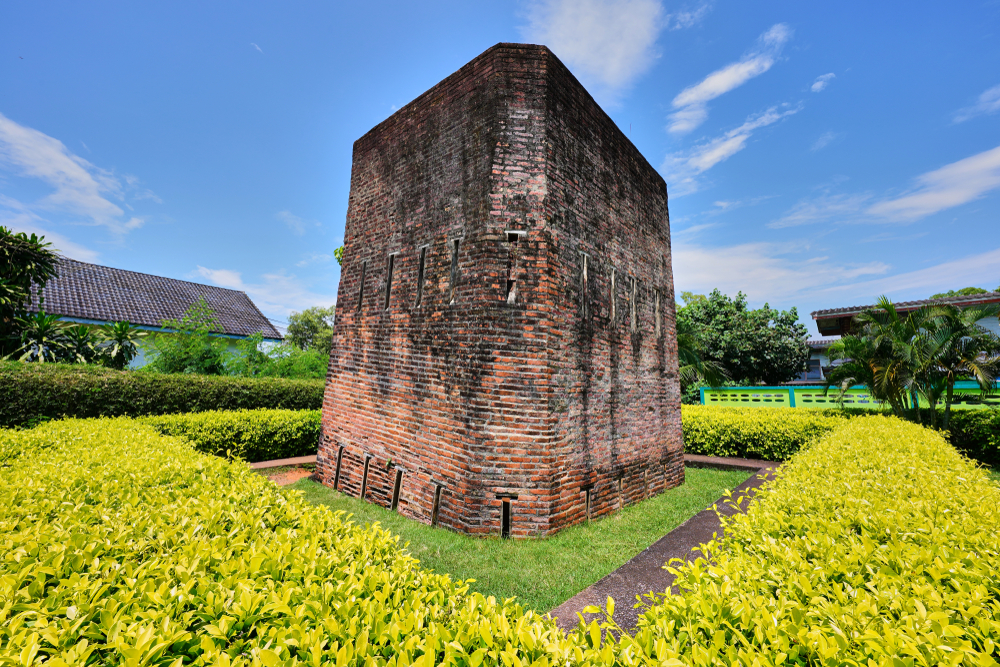 The Painful Effects of Chicken Poop

While some may view chicken poop as an ineffective, or even comical, torture device, this could not be further from the truth. Chicken feces has a suffocating odor of ammonia that most people can withstand for only a few moments. The strong smell can cause headaches, vomiting, and even mental health problems.

After the ammonia from the chicken poop enters the body, it reacts with your body’s natural water to produce ammonium hydroxide. This harmful chemical solution causes numerous adverse reactions, including throat and respiratory issues.

Imagine being locked in a cramped, dark cell under a never-ending cascade of chicken droppings for days, and even weeks, on end. Not only would your sense of smell be overwhelmed, but you could also fall into a deep depression. 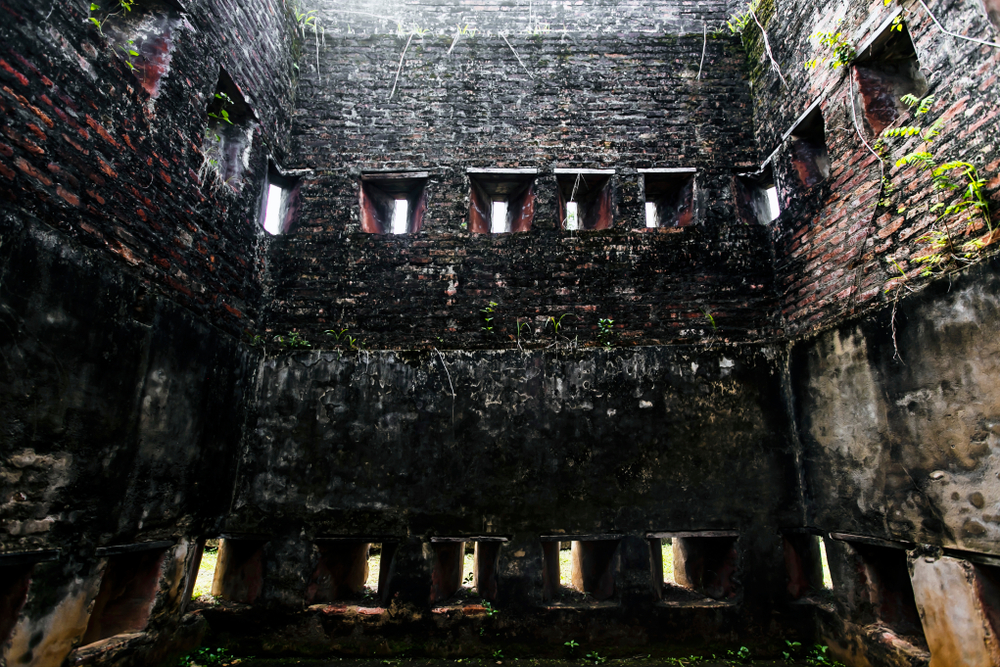 A Foul Tale of Poultry Poop

Khuk Khi Kai isn’t the only instance where chicken poop has been used to harm people. In 2013, city workers in British Columbia, Canada, attempted to rid the streets of homeless people by dumping a truckload of chicken poop and spreading it throughout the homeless encampment. The editor of Abbotsford Today described the act as “wicked.”

Whether or not this method of torture was actually implemented at Khuk Khi Kai is difficult to confirm. But based on the acts of cruelty humans have inflicted upon each other throughout the centuries, a chicken poop prison certainly doesn’t seem out of the question. True or not, the location remains a tourist attraction, complete with chicken statues at its entrance.

Next post 4,000 Luxury Cars Left Smoldering At Sea – Are They Up For Grabs?