When it comes to fashion, no price is ever too high.

Imagine you were living in the late 1800s. Yes, it can be hard to put yourself in a time without the Internet, cell phones, television, or even—dare we say it—indoor plumbing. But, let us take you on a journey through the time period many deem so incredibly romantic, with the promise that, if your irregular bathing habits or lack of vaccinations wouldn’t do you in, your fashion sense certainly might.

Women of the time were constantly in danger as a result of their fashion choices. For example, crinoline skirts, or hoop skirts—which were all the rage in the Victorian era in the homes of every economic class—were particularly dangerous. The volume that the skirt added to women would make them consistently unaware of their size, potentially causing them to go up in flames if they got too close to a fire grate, or even the candle lighting a tiny room. There was a similar issue with ballerinas and their tulle skirts, but that’s another story… 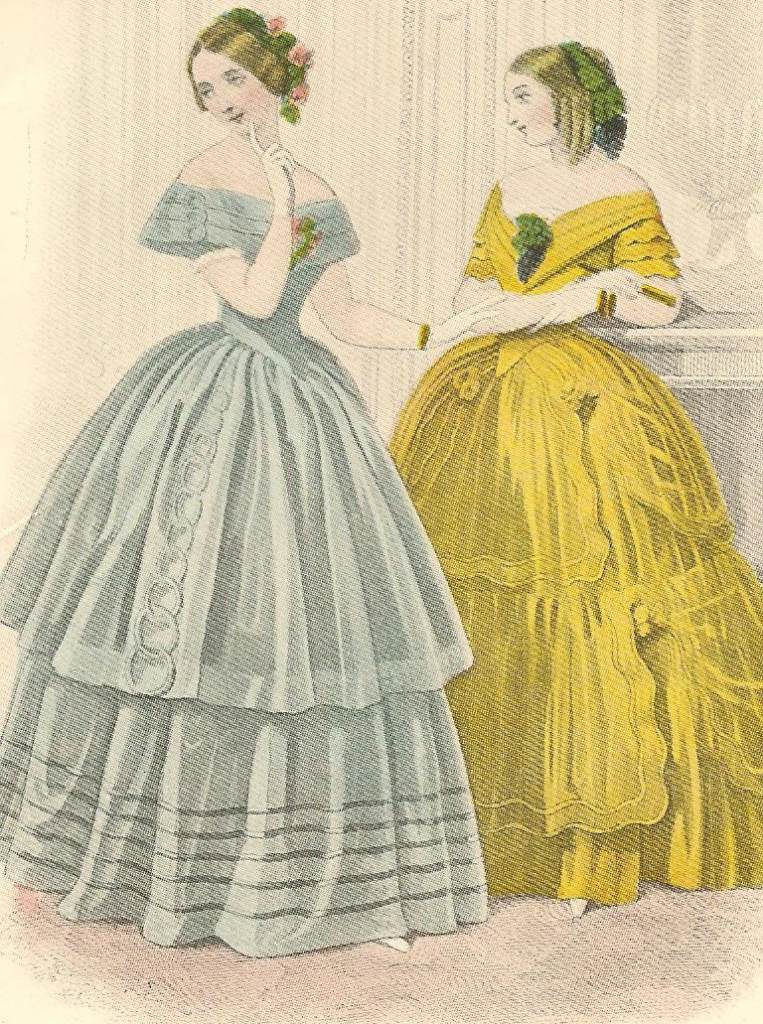 The skirt had another problem as well. Working women attempting to care for themselves or their families by joining the industrial revolution could easily be caught in the cogs of the machinery.  Factory jobs and these voluminous skirts were simply not a safe combination. In fact, some workplaces even banned these outfits, due to their dangerous nature. Of course, the crinoline skirt wasn’t the only article in Victorian fashionistas’ closets that linked to tragedy.

The color green was extremely popular in Victorian society, especially an intense hue called Scheele’s Green, created in the 1770s. Unfortunately, this shade of green was created by a chemist who used, among other ingredients, potassium and arsenic. The color was known to cause the side effects of arsenic poisoning, such as sores, nausea, diarrhea, headaches, and tissue damage.

Naturally, one would assume these women were unaware of the problem, but by the late 1800s, people were informed. In fact, in The British Medical Journal once said of the woman in the green dress, “She actually carries in her skirts poison enough to slay the whole of the admirers she may meet within half a dozen ball-rooms.” This didn’t stop women from desiring the color, and moreover, the real damage was inflicted upon those who brought the garments to life—such as the textile workers and dressmakers—as they worked directly with the fabric. 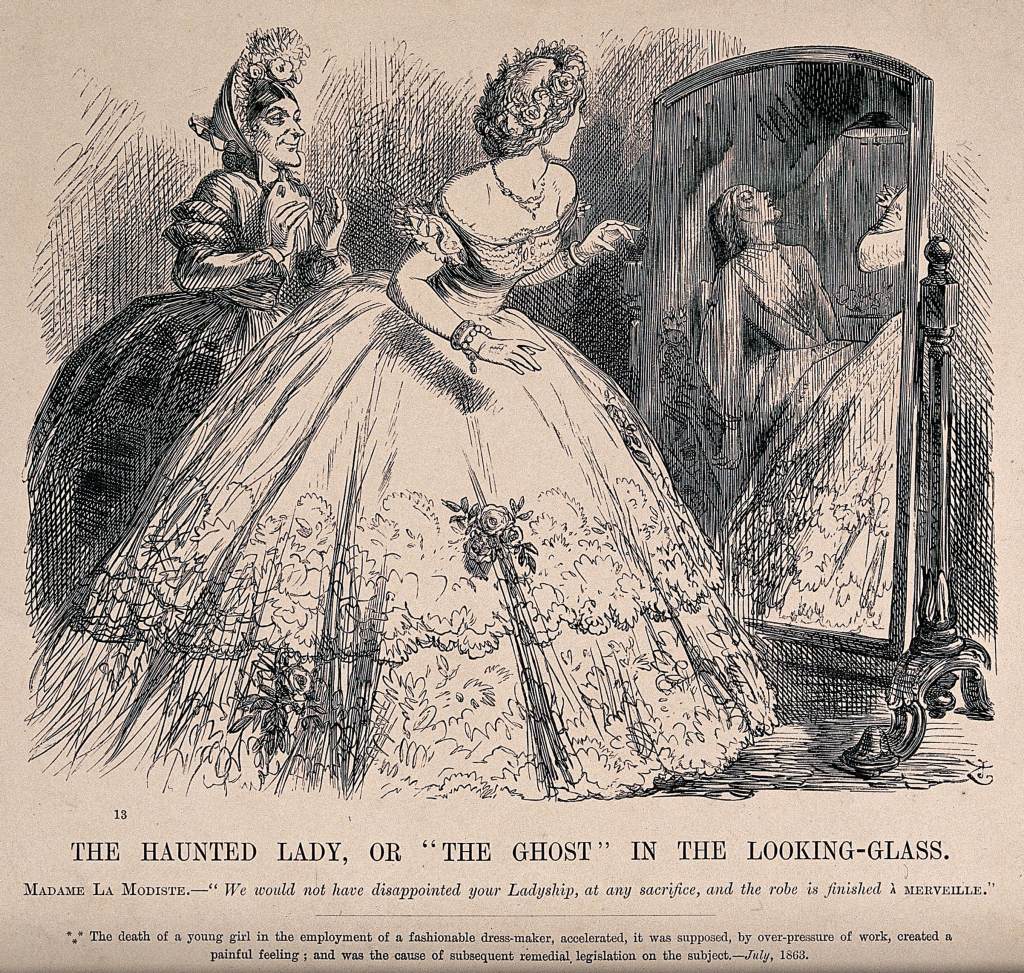 It’s easy to assume that women were the only ones affected by deadly fashion pieces, but the truth is men’s fashion was just as perplexing and just as dangerous. Men’s hats were often made with mercury—an element used to soften the fur from rabbits, and other small creatures, so it may be utilized for hat making. Again, those who created the hats were most at risk and suffered the greatest, experiencing a number of physical and psychological side effects. Gives a whole new meaning to the term Mad Hatter, doesn’t it? 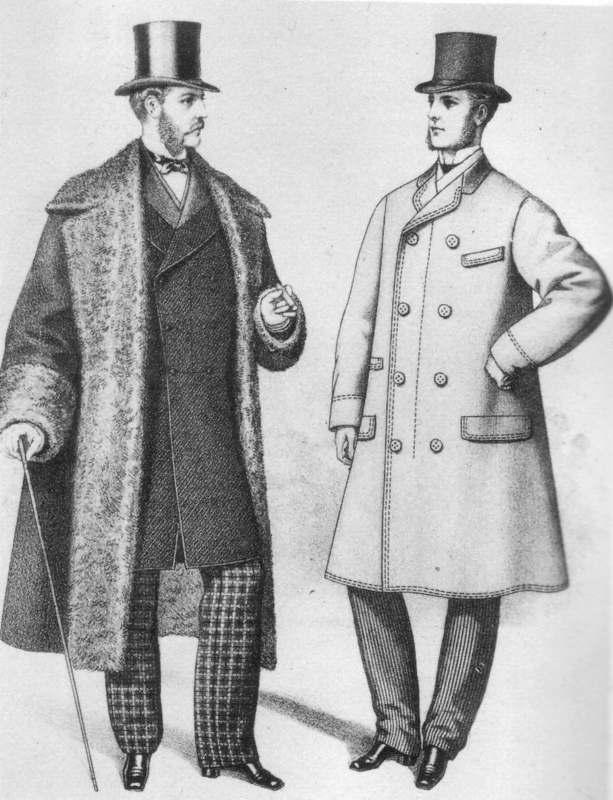 What’s more, rich and fashionable men, who wore detachable collars, would sometimes choke to death as a result of their elegant choices. The collars contained starch in order to keep them stiff throughout the day. When men gave themselves over to the drink, it left them at greater risk to potentially pass out, asphyxiate, and die—a tragedy that occurred frequently enough to give it the name “father killer.

Turn Out the Light…

Imagine wearing any one of these garments and the potential for harm that surrounded you: open flames, machinery, drinking too much, and choking to death. These potential dangers don’t even touch upon the long list of risks associated with Victorian fashion. Corsets had the ability when worn tight and often enough, to absolutely destroy your organs. Skirts could be tangled in carriage wheels leading to the possibility of being dragged for miles behind the wretched vehicle!

Frankly, it would be enough to make anyone want to stay home in bed… that is, until you learned about the dangers of our nightwear. Many of the popular nightgowns and shirts for both men and women were made of flannelette—a type of cotton decorated to look like wool flannel. This highly-flammable material posed a risk of, when exposed to a measly candle spark or flame, catching people on fire while they slept.

All-in-all, Victorian fashion may have looked prim, proper, and perfect inside the history books, but as we all know, the price of fashion can be killer.

Next post What Were Washington's Teeth Really Made From? - Ripley's Believe It or Notcast Ep. 014