Kiviaq is an Inuit delicacy, and it's made by stuffing a disemboweled seal with little Auk birds and allowing them to ferment for months. 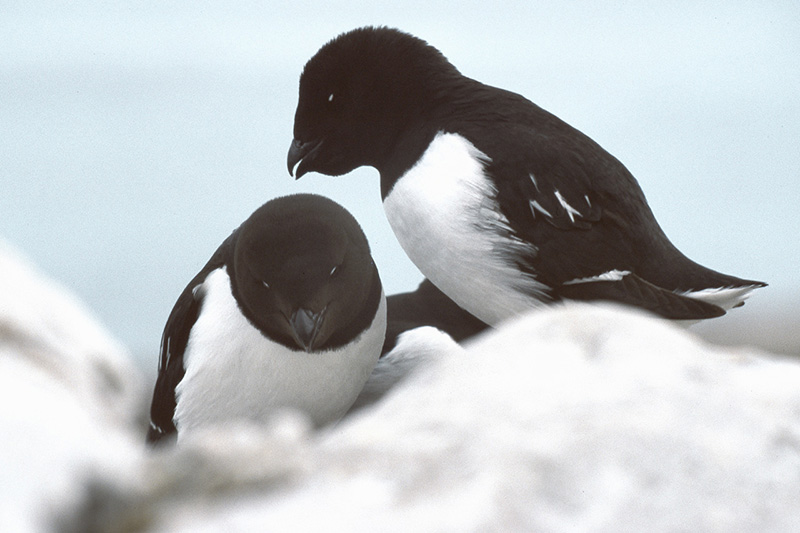 The Inuit delicacy Kiviaq is made by stuffing up to 500 freshly killed little auk birds into a seal skin, covering it with seal fat and rocks, and leaving it to ferment for up to 18 months.