The Mystery Of Kodinhi: India’s Town Of Twins

This medical marvel began 60-70 years ago. 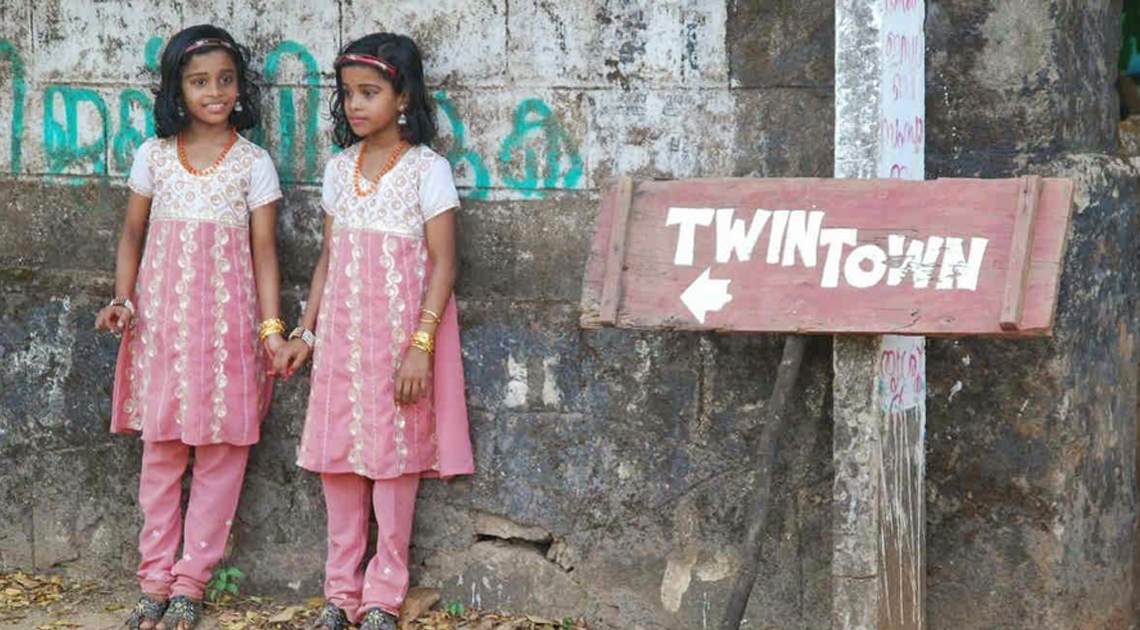 There are some places in the world that just take everything science thinks it knows and shreds that rule-book to pieces. One such place is a small, unprepossessing village in India, which boasts a birth-rate of twins so high it borders on the impossible!

On the surface, there’s nothing remarkable about Kodinhi, a modest settlement in Kerala, India. It’s home to around 2,000 families, but the remarkable thing is that there are at least 400 pairs of twins in those families!

As a country, India has one of the world’s lowest rates for pairs of twins born. The average is no higher than 9 per 1,000 births, but the people of Kodinhi certainly don’t seem to have gotten that memo. There, the rate is estimated to be around 45 per 1,000 births! This is one of the highest anywhere in the world. Clearly, something doesn’t quite add up here.

What’s the explanation for this one, then, science?

In short, there really isn’t one. Not that scientists haven’t tried. In the late 2000s, The Daily Mail reports, local doctor Krishnan Sribiju took a look into the case. He said at the time, “Indian, and by that I mean Asian, people on the sub-continent have the lowest acknowledged incidences of twinning in the world at around four per thousand.”

“In addition, there is no IVF treatment here because of the prohibitive cost. Global rates of twins being born, especially in the western world, have increased because of artificial insemination.”

Another general factor in heightened rates of twinning, he continued, is that they tended to be born to more mature women, who were over 5ft 3in tall. Again, though, the people of Kodinhi weren’t about to fit into that neat little pigeonhole. As a rule, they marry in their late teens and begin families soon after. In addition to that, the women of the village average around 5ft in height.

Where Are They All Coming From?

Other possible explanations have included the diet of the people of Kodinhi. It doesn’t appear that there’s anything in the water (or the food), though, as there’s nothing out of the ordinary in their diet compared to other communities in the area. Yet another logical dead end. All Sribiju could conclude was, “To the best of my knowledge this medical marvel began somewhere between 60 to 70 years ago.”

What is it about this village and others like it? What began a few generations ago? It’s even tough to say whether it’s connected to the people themselves or the area where they live. There are reports that women who have married people from Kodinhi and moved there have also exhibited a high rate of twin births, as have those who have moved away and started families elsewhere! 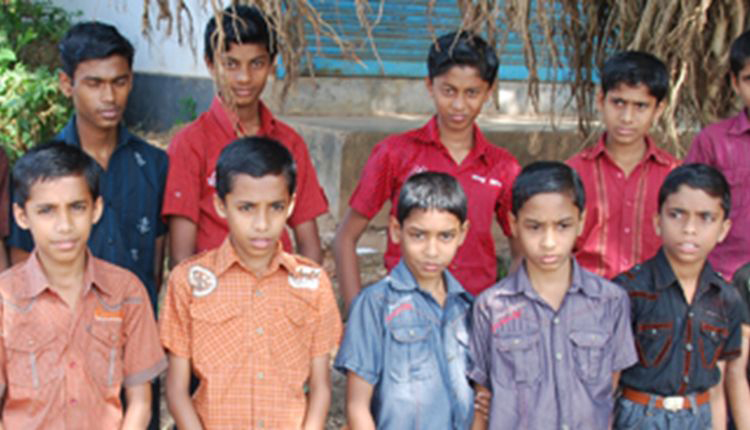 Researchers continue to conduct genetic studies of the twins of Kodinhi, hoping to find some sort of answer. As of yet, we don’t know anything definitive, or even if we ever will. There are some things science just cannot explain, however hard it tries.

Another interesting factor to the tale is that India’s Kodinhi is not the only Twin Town in the world. Far from it, in fact.

In 2016, it was reported that a research team had arrived in Kodinhi. The goal of their investigation was to compare certain genetic factors of Kodinhi’s residents with those of parts of Vietnam, Nigeria and Brazil, where there are also similar communities (Hung Loc Commune, Igbo-Ora and Candido Godo respectively).

One member of the study, Dr. Thirumalaswami Velavan of Tuebingen University, said that the research “would identify genetic factors determining the hereditability of twins. There is no known genetic link identified yet for identical twinning and the real factor behind the phenomenon is yet to be ascertained”

“The outcome of the study shall lay a basis to understand the underlying genetic and epigenetic factors that may hold key answers for the high twinning rate in Kodinhi.”

As yet, we really don’t have any of these key answers. The mystery of Kodinhi will remain a mystery for now, but it’s one that’s always worth trying to tackle. After all, it’s possible that communities such as these could contribute to our understanding of genetics and fertility; perhaps in time offering some salvation for infertile couples.

In the meantime, the people of Kodinhi continue to delight in their newfound fame and mysterious village. It’s the birthplace of TAKA, the Twins and Kins Association, an organization that has made it their goal to educate and help those who bore Twin Town’s impossible twins.

Previous post Surviving The Most Extreme Brushes With Death