In 2014, the Clock in La Paz, Bolivia Started Running Backwards

The government of La Paz, Bolivia made the radical decision that clocks in the Southern Hemisphere should all run counterclockwise. 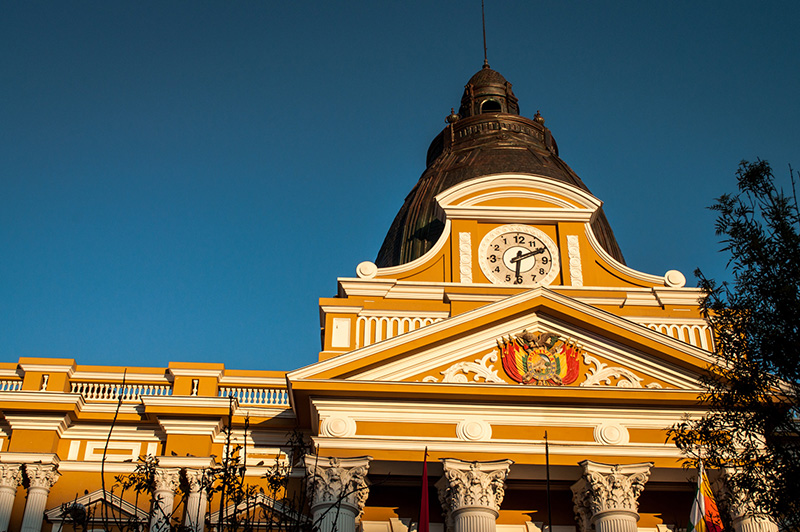 In June of 2014, the government of La Paz, Bolivia ordered that the numbers on the clock on the congress building be reversed.

Previous post The Color Pink is Named After the Dianthus Flower