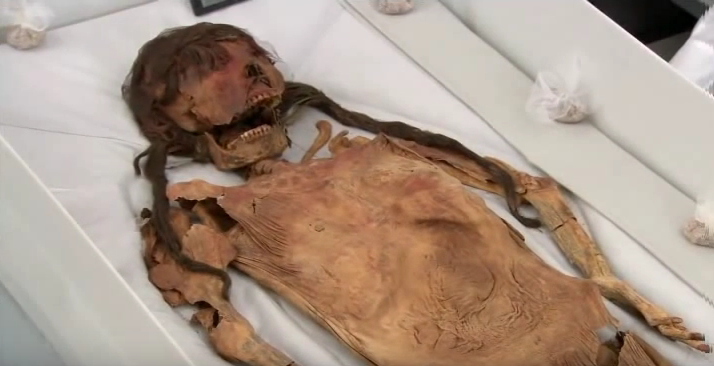 More than 1700 years ago, the 20-something-year-old, Lady of Cao, ruled over a desert valley in ancient Peru. Her body was embellished with snakes, spiders, and religious symbol tattoos.

Huaca El Brujo (Sacred place of the Witch) is where the former priestess was discovered mummified in 2005. She was buried with her prized weapons and gold articles. The ancient archaeological site allowed for people to understand the Moche society. 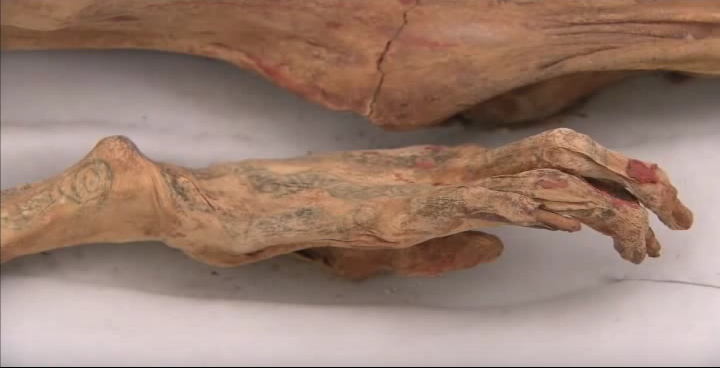 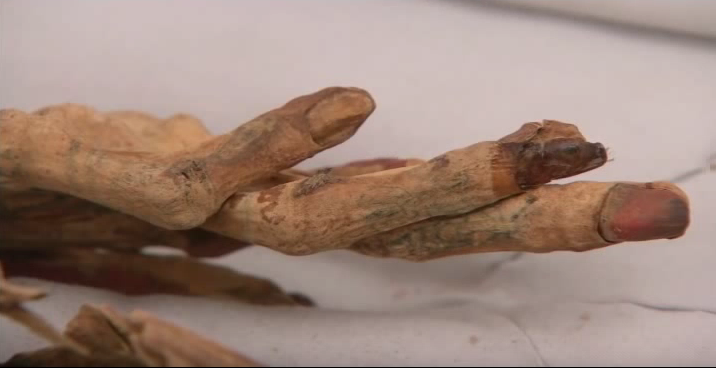 The Moche conquered the Chicama Valley from about 100 to 700 AD. Not only that but it was patriarchal. Huaca del Sol and the Huaca de la Luna are the two pyramids that were used for social and religious activities. Of course, the bodies were also left to rest in these holy pyramids.

It’s been said that Lady of Cao’s tattoos represented an elite like quality since the tattoos are linked to the spiritual symbolism that is found throughout the Moche society. What makes this find so unique is that, what was once considered a male ruled society, has now been debunked. They found a total of eight queens, while priest-kings were also found. It seems that the society had a stable structure when it came to sexes.

One of the most famous tombs to have ever been located on the northern coastline of Peru was El Señor de Sipán (the Lord of Sipan). The discovery in 1987 led many to believe the society was male driven. Thirsty for blood, the Moche society celebrated nature by not only drinking blood but engaging in sexual acts and embracing death. The walls in their temple reveal such beliefs.

The Moche society flourished way before the Inca empire ruled the Andes. They built canals to grow crops, created intricate goldwork and ceramics.

Lady of Cao’s face has recently been revealed by Peru’s culture officials and archaeologists. Thanks to 3D imaging technology and forensics archaeology, they were able to create a lifesize model in ten months. The striking replica is based on her skull structure plus ethnographic research. 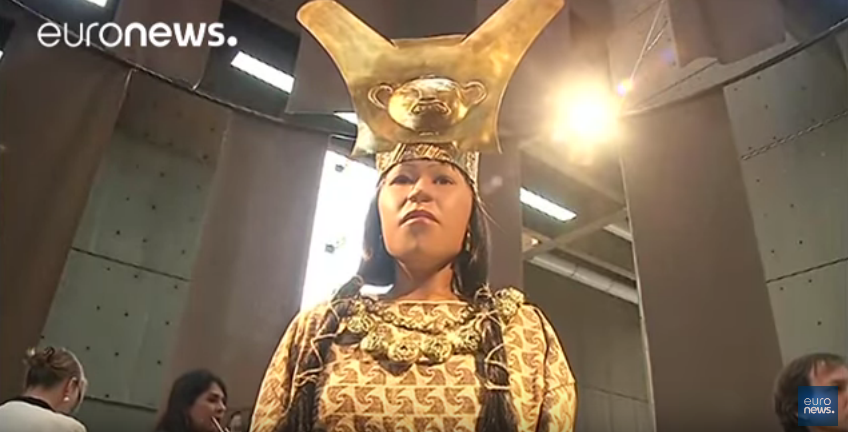 Lady of Cao Screenshot via euronews

Lady of Cao will be making her debut in Peru’s Culture Ministry in Lima till July 16. She will then be displayed at the museum, El Brujo. 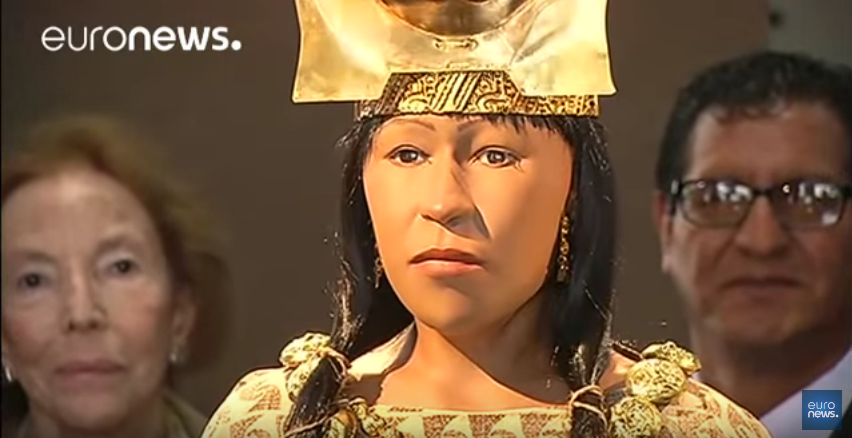 Lady of Cao Screenshot via euronews

Next post The World's Biggest Heart Is Now on Display

Previous post Ski Ballet: The Forgotten Olympic Sport We Need To Bring Back