Largest Diamond Found in Over a Century

They have no idea what it's worth. 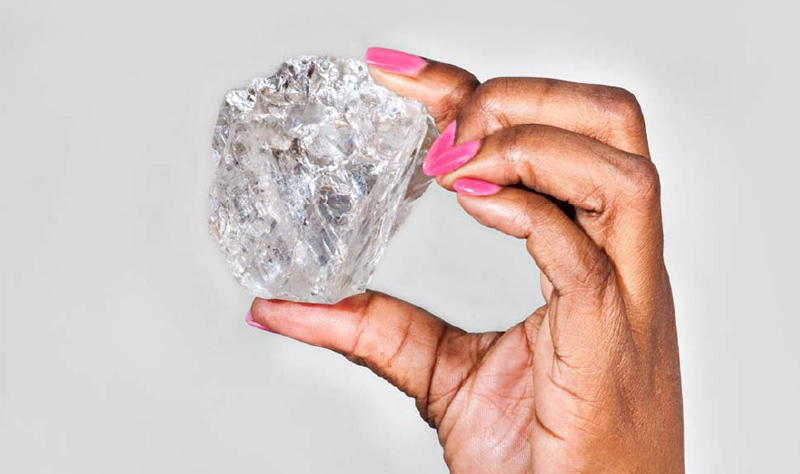 The Lucara Diamond Corporation just pulled the largest diamond found in over a century out of the ground.

It was so big that it would not fit into the onsite scanners, and had to be sent to Belgium for assessment.

The Lucara diamond weighs in at 1,111 karats and is almost entirely devoid of impurities. 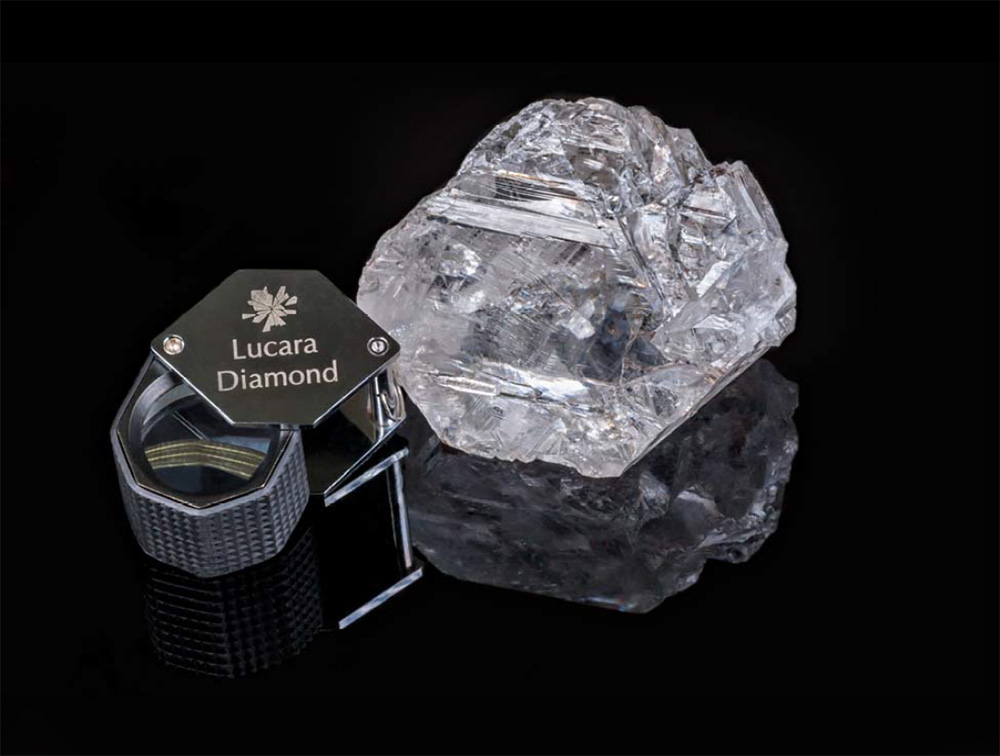 Recovered at the Karowe Diamond mine in Botswana, it’s a part of the “south lobe,” a mineral lobe in Africa where many large diamonds have been found.

Botswana itself will make a 10% royalty on the diamond, and collect 10% in export taxes when the diamond’s value is decided.

As of yet, the company has no idea what the diamond is worth, though some have estimated a value above $65 million.

The Great Star of Africa (530 karats) and the Second Star of Africa (317 karats), the two largest gems cut from the Cullinan, are now a part of the Crown Jewels of the United Kingdom. 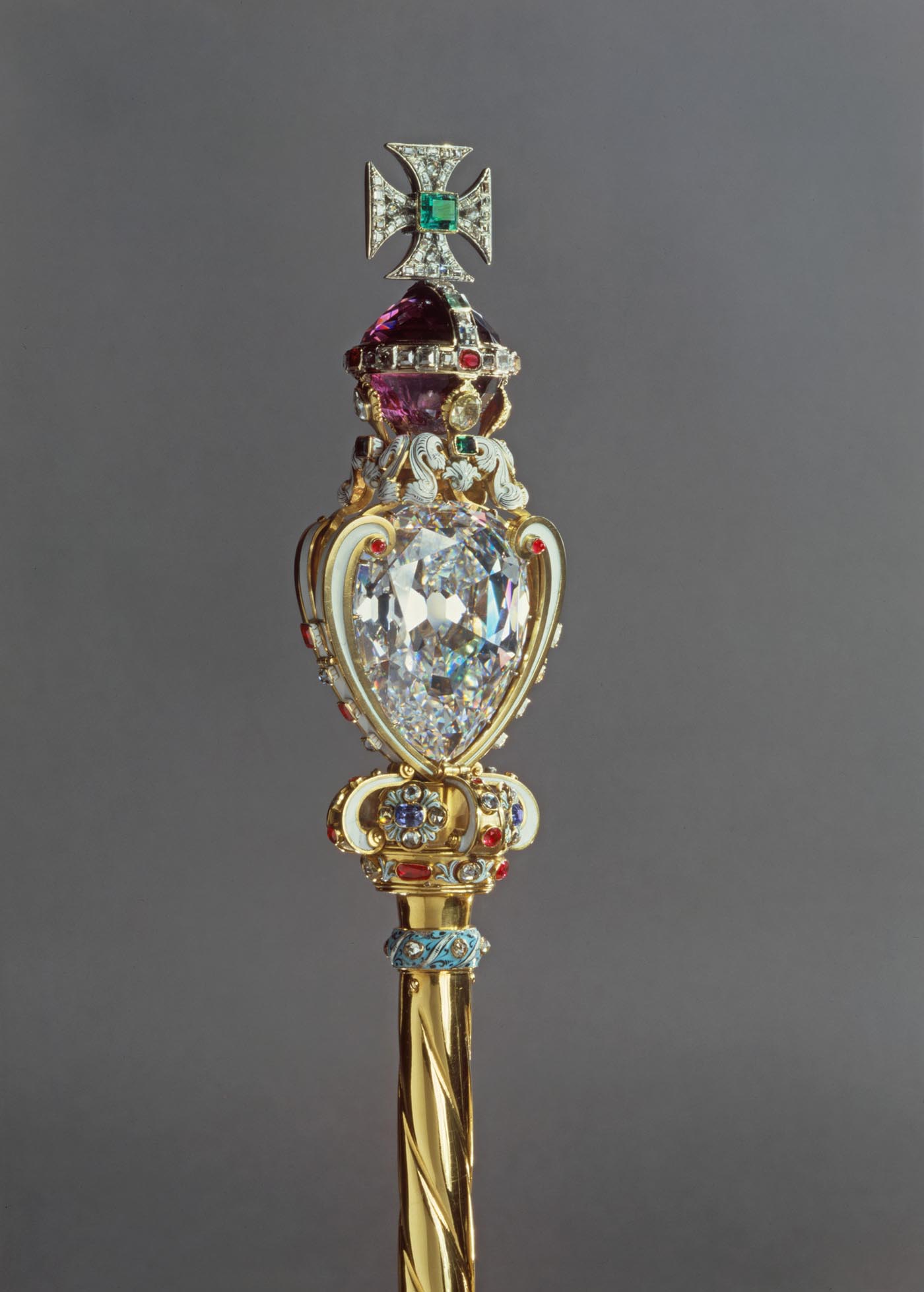