Paleontologists note its bones were heftier than normal and covered in battle scars. 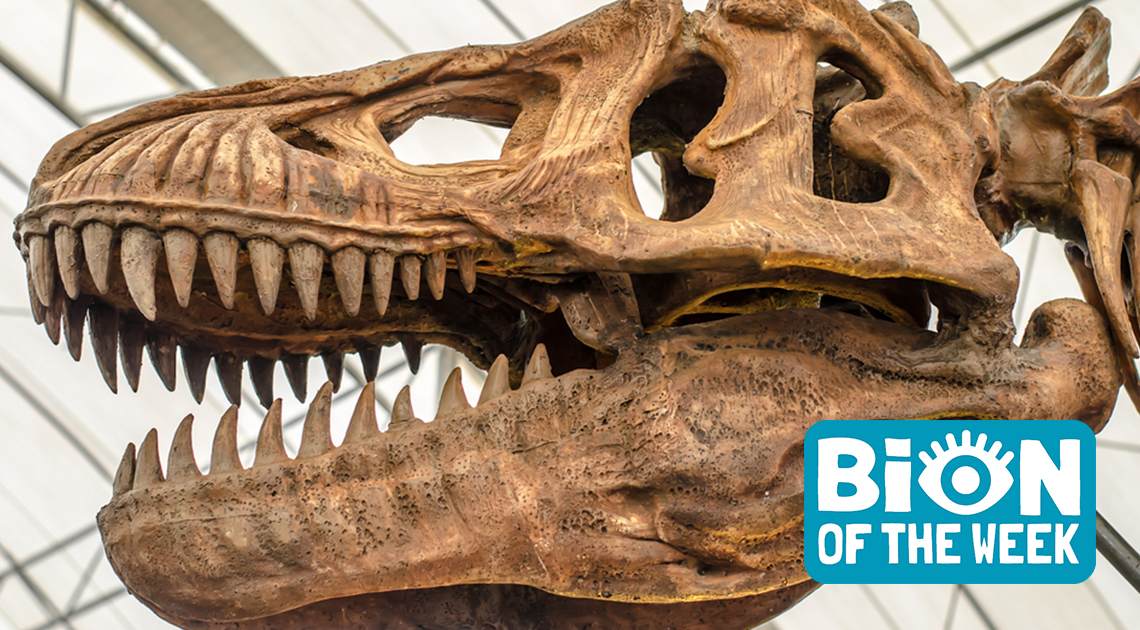 [March 24-30th, 2019] Giant dinosaurs, mysterious cat phones, a birding league, and the rest of the week’s weird news from Ripley’s Believe It or Not!

Paleontologists in Canada have just unearthed the biggest Tyrannosaurus rex on record. Lovingly named “Scotty,” this prehistoric behemoth stood 43 feet tall and is estimated to have weighed nearly 20,000 pounds! Its splendid size makes it one of the largest carnivorous dinosaurs ever found. Scientists note that some T. rex were slim and lanky, but not Scotty. This king of kings had thick bones scarred with numerous injuries and is thought to have lived for 30 years—longer than the average T. rex.

Artist Cosimo Cavallaro has launched a crusade to “make America grate again.” He’s building a wall along the Mexico-United States border out of cojita cheese. Stacking the cheese blocks in the searing sun, he hopes to construct 1,000 feet of the 6-foot-tall cheesy edifice. He notes on his website that he’s only using expired cheese unfit for consumption.

After 35 years, a mystery involving Garfield phones showing up on the French coast has been solved. Since the 1980s, phones bearing the likeness of everybody’s favorite lasagna-loving cat have been popping up on French beaches. Despite their ubiquity, however, no one knew where they coming from until a local farmer, René Morvan, came forward. He remembered a storm had sent a shipping container hurtling into a sea cave. Unfortunately, the container is stuck out of reach, but the phones continue to slowly find their way out into the sea.

People might not think birding is exciting enough to become a spectator sport, but as birders up North continue facing cold, inhospitable weather, some have turned to fantasy birding leagues to get their fix. Using websites for birders to report their findings, participants draft locations then tally their scores. If a new bird is spotted in your location, you get the points. Amateur birders unable to get out there and have a big year themselves can now keep up with their passion from the comfort of their computers. 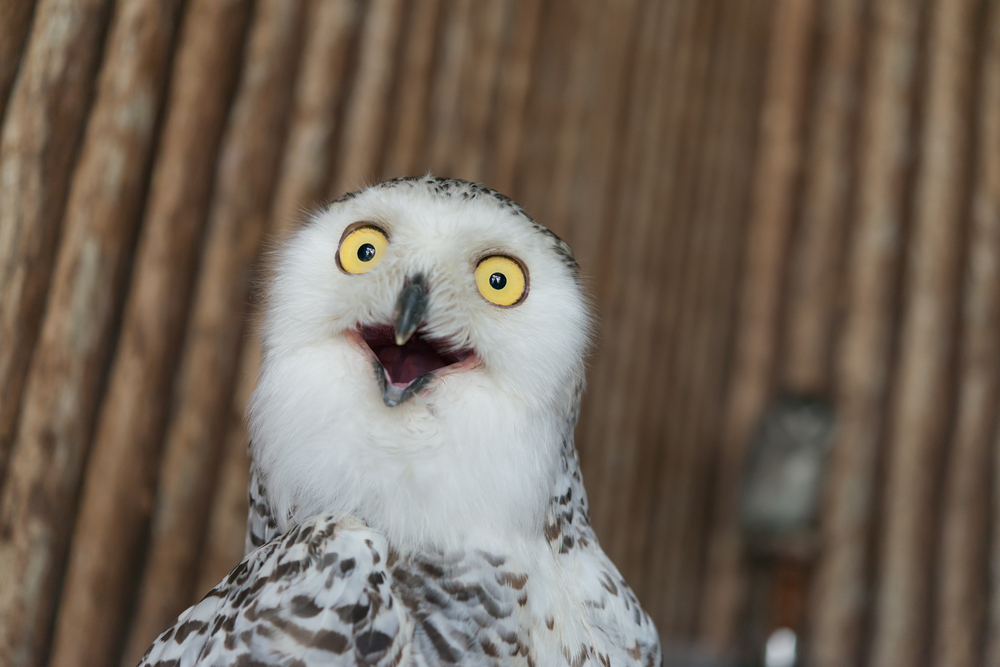 Arifa Sultana of Bangladesh gave birth to a baby boy, then just a few weeks later gave birth to a completely separate set of twins. The pregnancies seemed a complete mystery until her gynecologist discovered Sultana had two uteruses. She had not received an ultrasound during her first pregnancy, so doctors hadn’t realized she was carrying three babies! 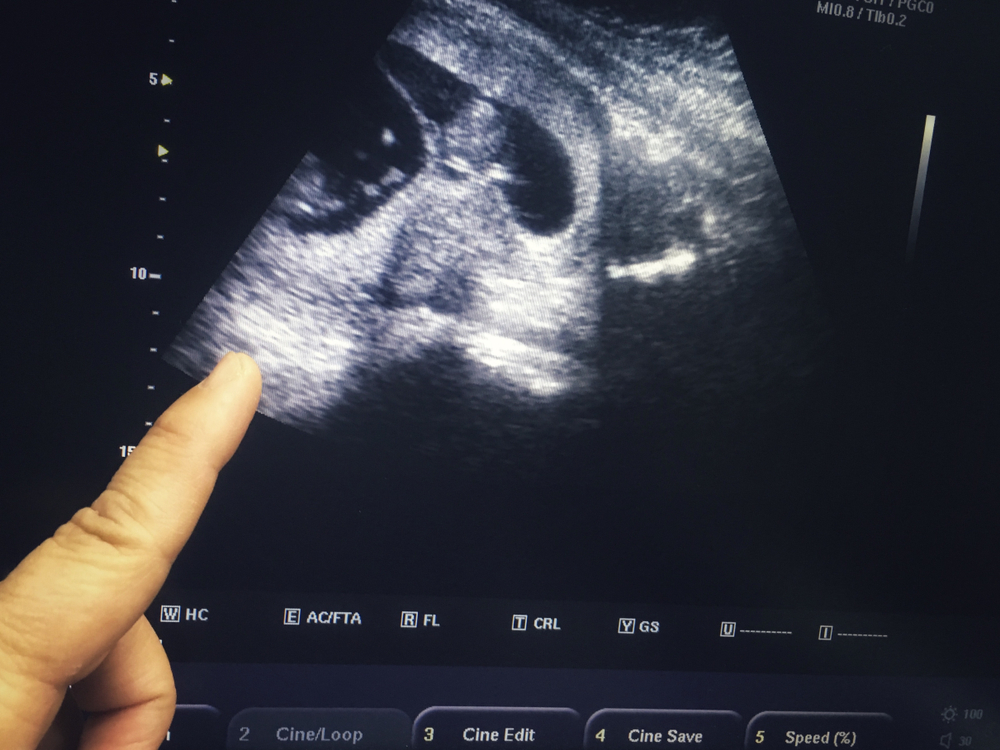 Previous post A Black Belt Does Not Mean Mastery