The shocking discovery that turns trash into a girl’s best friend! 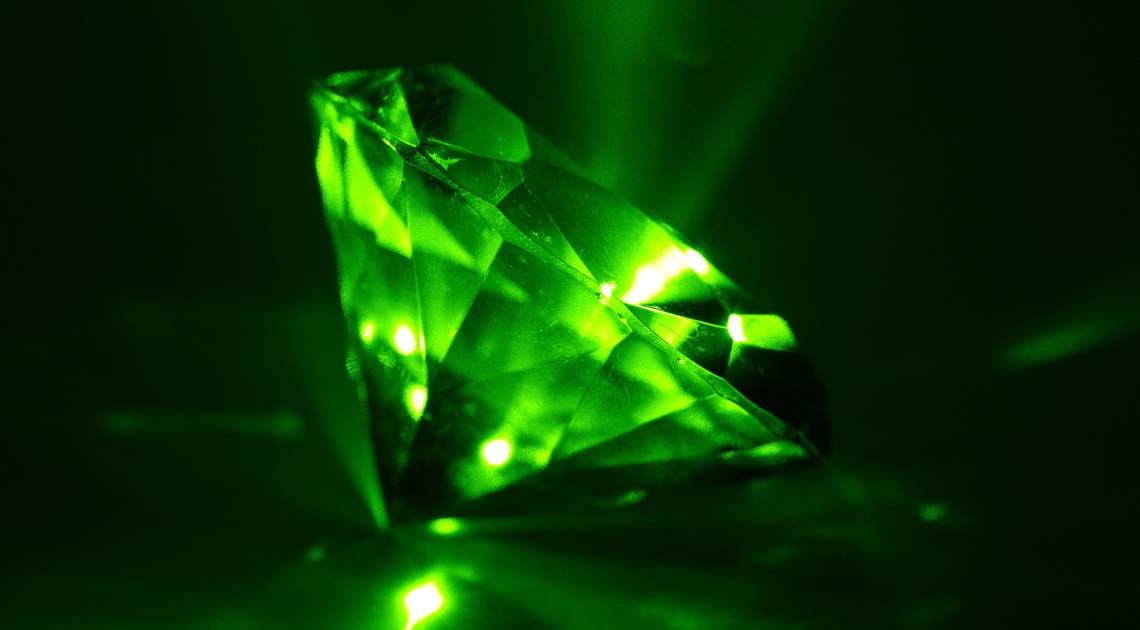 In Gentlemen Prefer Blondes, Marilyn Monroe sings the iconic line: “Diamonds are a girl’s best friend.” This performance cemented Monroe’s pop culture creds, from her hot pink dress and elbow-length gloves to her platinum bob. It also reinforced the idea that diamonds are every girl’s dream rock.

Personal jewelry preferences aside, there’s an unmistakable allure to diamonds. Some of this attraction stems from their relative rarity. After all, people have waged wars and committed crimes to get their hands on them. If you’ve ever seen the movie Blood Diamond, you also know about the troubling history of slavery associated with mining the precious commodity.

So, you can imagine the shock felt by the scientific community with the recent announcement that standard plastic becomes mini diamonds when bombarded by lasers! Keep reading for the lowdown on this ultimate trash-to-treasure transformation.

What happens when you assail sheets of cheap plastic with high-powered lasers? This was the question a group of European researchers decided to explore. The results made jaws drop as bits of trash became “nanodiamonds.”

What are nanodiamonds? They’re itty-bitty gemstones measuring just a few billionths of a meter (a.k.a. nanometers). In other words, they’re no path to cheap jewelry.

Yet, they come with a surprising number of possible applications. As German physicist and study co-author Dominik Kraus notes, “Nanodiamonds could… be used as ultrasmall and very precise quantum sensors for temperature and magnetic fields, which may result in a plethora of applications.”

The potential uses for nanodiamonds abound, offering scientists an exciting path for future discoveries. Possible applications include using them to turn carbon dioxide into other gases. Some researchers think they could be employed to deliver medicines to specific parts of the human body. Researchers also hope this line of study will help solve the current plastic pollution problem plaguing the world’s oceans. 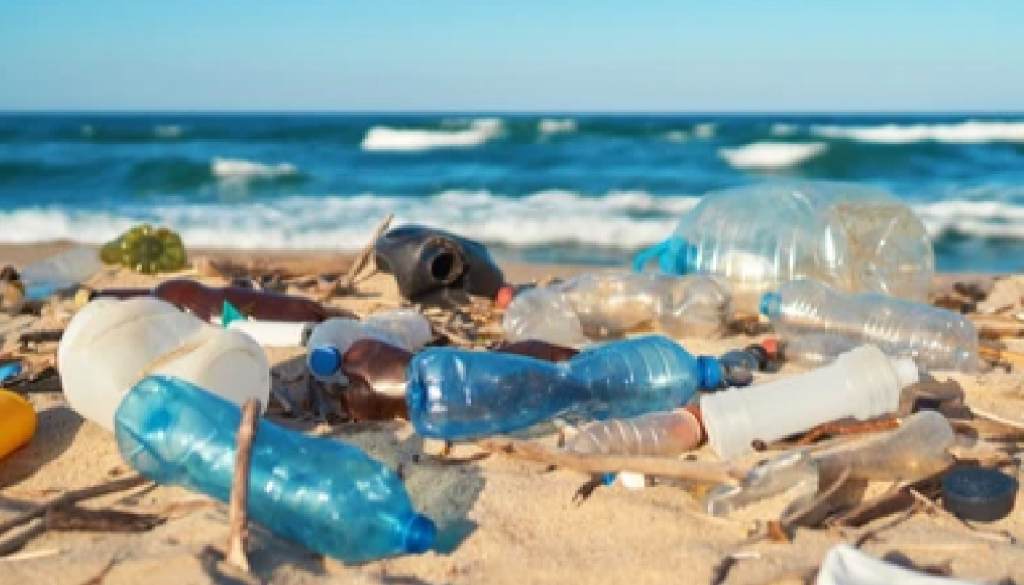 What we can learn from nanodiamonds doesn’t end there. After all, they look like substances found on planetary ice giants like Neptune and Uranus. These planets have long baffled scientists, but with the help of plastic-turned-diamonds, they may soon get some answers. Clearly, there’s more to these findings than the makings of the world’s smallest engagement ring!

In terms of the specifics of the experiment, physicists used a sheet of polyethylene terephthalate, or PET, plastic. (Basically, the same stuff found in soda and water bottles.) After super-heating the material — we’re talking 10,000 degrees Fahrenheit — for a billionth of a second, big changes happened.

The heat mimicked the Earth’s atmospheric pressures, only millions of times stronger. The nearly instantaneous process hyper-compressed the plastic, changing its molecular structure. The carbon found in the plastic crystallized, permitting oxygen and hydrogen to escape. The crystallized carbon created nanodiamonds. As for the oxygen and hydrogen, they became “superionic water” or “superionic ice.”

This super-heated ice may represent the universe’s most common form of water and one that conducts electricity better than the old-fashioned wet stuff. The process of “demixing” carbon, oxygen, and hydrogen at a molecular level may also imply the presence of infinite diamonds (and water) on Neptune and Uranus. What does it all mean? We’ll have to wait and see. But one thing’s for certain: “Nanodiamonds are a scientist’s best friend.”