Are You A Left Brain Or Right Brain? The Answer Is…

The science community has never accepted this notion. 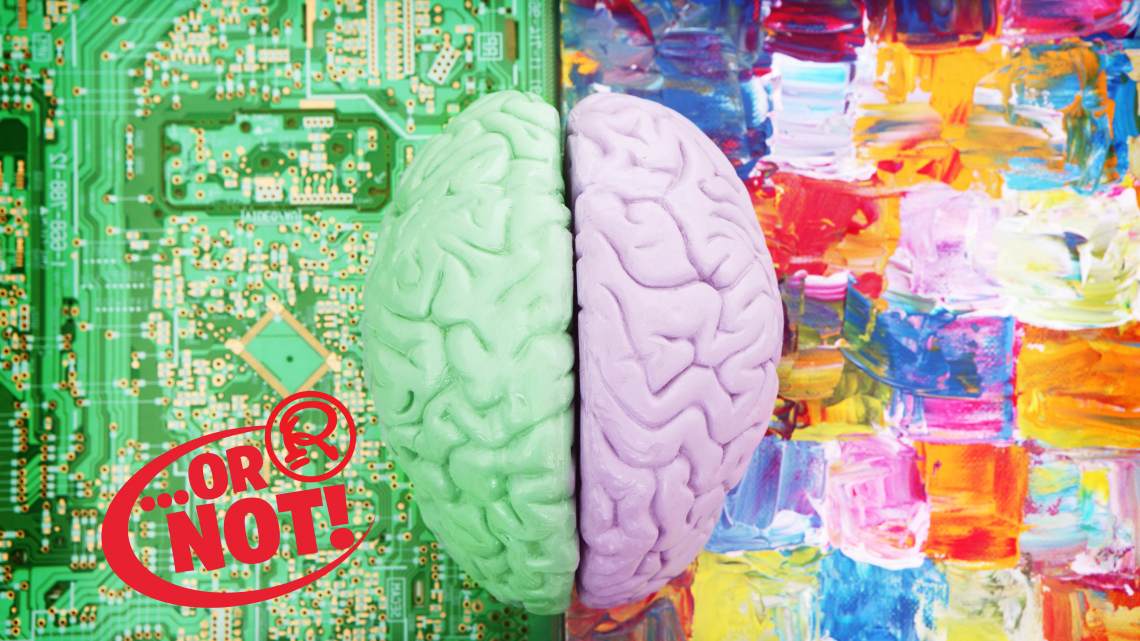 Those of us who use the right side of our brains more are creative, spontaneous, out-of-the-box thinkers. Those who tap into the left side are more analytical, linear, and logical.

There is no doubt that you have heard this before, you may even associate yourself with either side. Well, the basis for a myriad of personality tests (maybe even ‘What Kind of Potato are You?’), is bologna.

It’s not true. In fact, the neuroscience community has never accepted the notion of dominant hemisphere-related personality types. 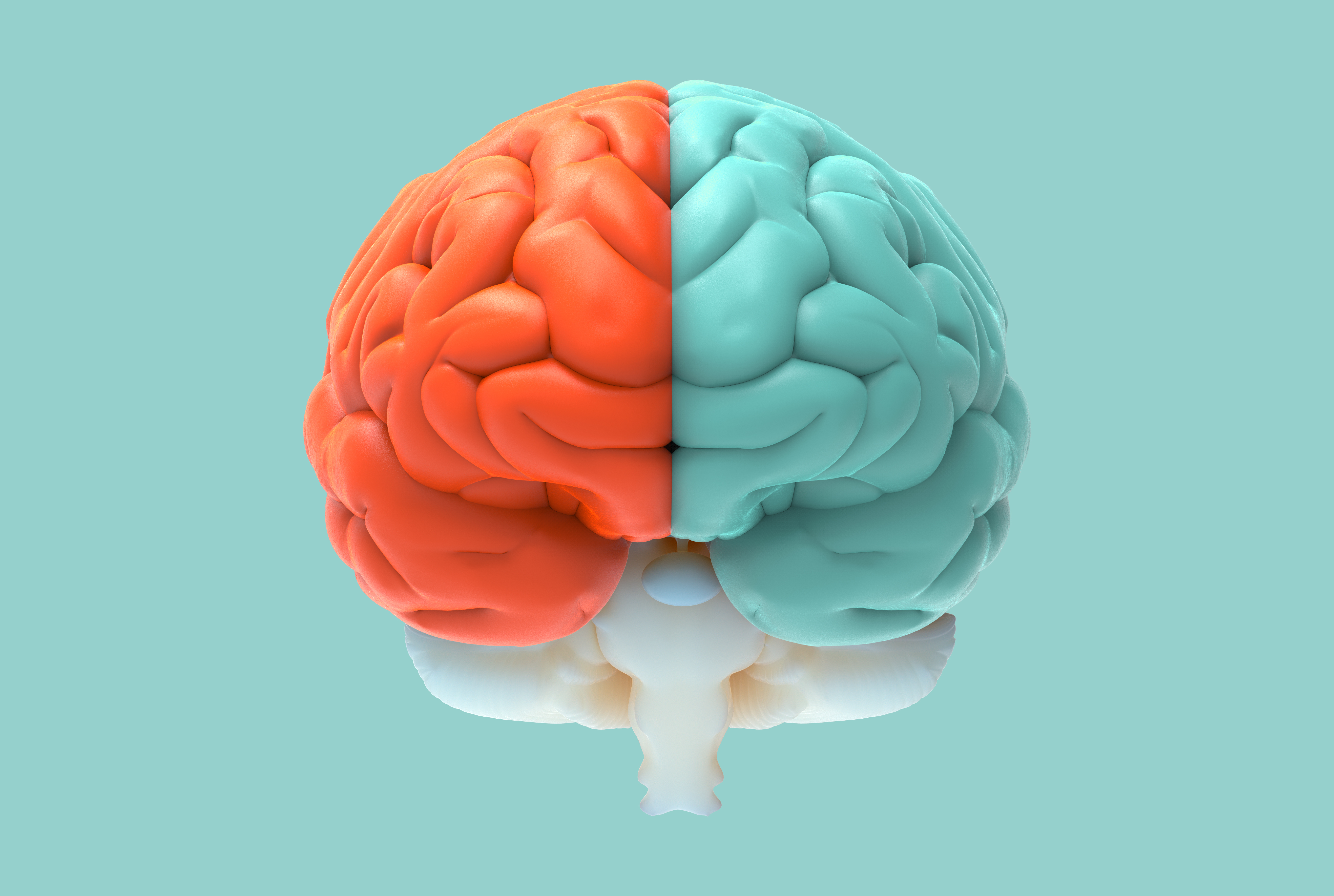 The left vs. right brain myth likely stemmed from Roger Sperry’s Nobel Prize-winning research. In the 1960s, Sperry studied epilepsy patients that had been surgically treated. Their brains had been cut along the corpus callosum, which connects the two hemispheres of the brain. With this cut, the left and right sides of these patients’ brains could no longer communicate.

Through this study, it was determined where functions such as drawing, math, and language were performed. People ran with this and began hypothesizing that personality could simply be determined by having one side of the brain dominate the other. 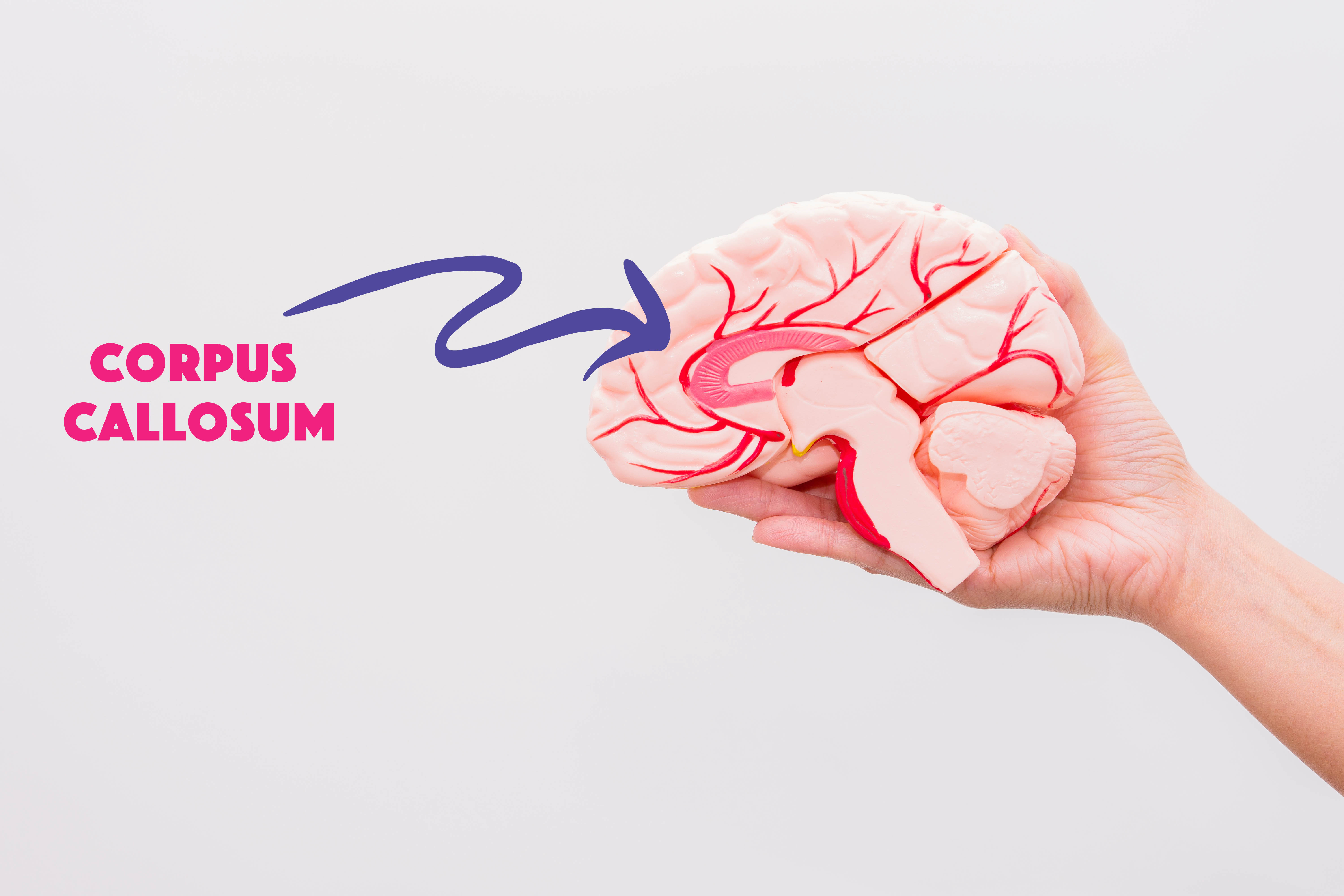 While it is true that the brain is divided into two hemispheres—right and left—and that abilities are typically localized to one side or the other, there is no evidence that our personality or cognitive functions also localize.

On top of it all, both hemisphere are interconnected. The corpus callosum runs between the two and other, smaller channels, create networks that span the both sides—working together to produce one consciousness.

A 2013 University of Utah study has also debunked this popular belief. Analyzing over 1,000 brains, they found no evidence that people preferentially use their left or right brain.

While no global pattern of hemisphere dominance was seen, they did find localized hubs of activity associated with specific tasks. Slight differences were seen with age, but no difference in gender was observed.

Next post Prada Marfa And The Mysteries Of Middle Of Nowhere, Texas