Snubbed? Make Your Own Oscar out of Legos! 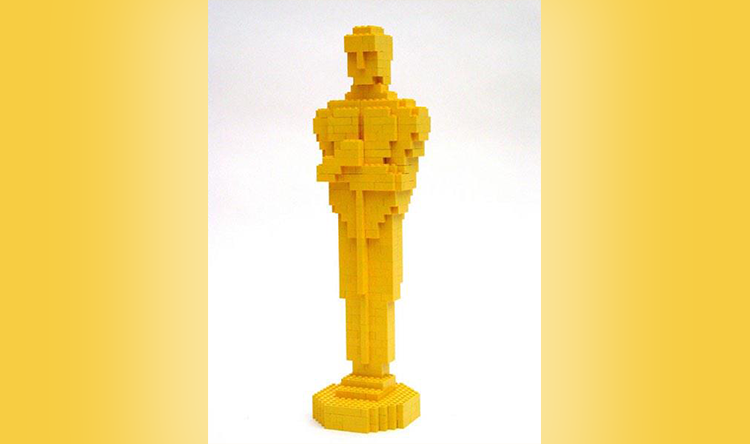 The Lego Movie (which we at Ripley’s are huge fans of) wasn’t nominated for an Oscar. Many people believe the movie was snubbed, including writer Philip Lord.  He got a quick payback by making his own Oscar out of the only obvious material… Legos!

It’s okay. Made my own! pic.twitter.com/kgyu1GRHGR