You Can Now Live Inside A Giant Potato

After traveling 175,000 miles around the US, this spud's ready to plant its roots. 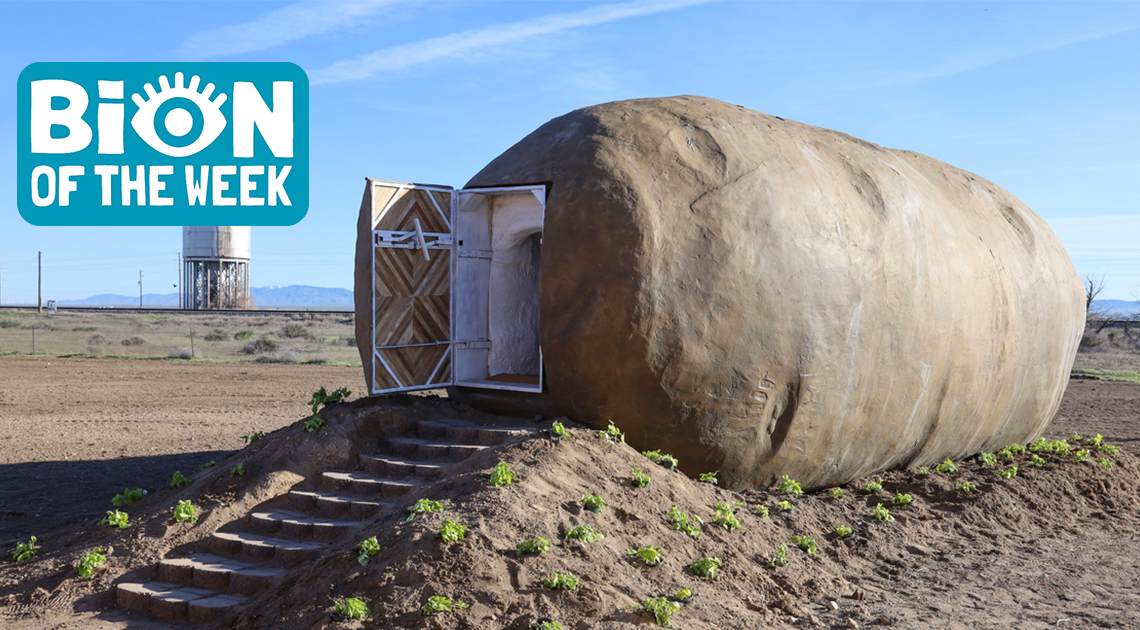 [April 21-27, 2019] Living inside a giant potato, releasing a wayward bear, writing without hands, and the rest of the week’s weird news from Ripley’s Believe It or Not!

Be A Potato In A Potato

Known simply as The Big Idaho Potato, this spud is big enough to fit a small apartment inside—so that’s just what the Idaho Potato Commission did. The 28-foot-long 12-foot wide spud isn’t organic. It’s made from steel, plaster, and concrete. After traveling over 175,000 miles spreading potatoey goodness across the world, it will now reside in Boise, rented out for $200 a night as an Airbnb. 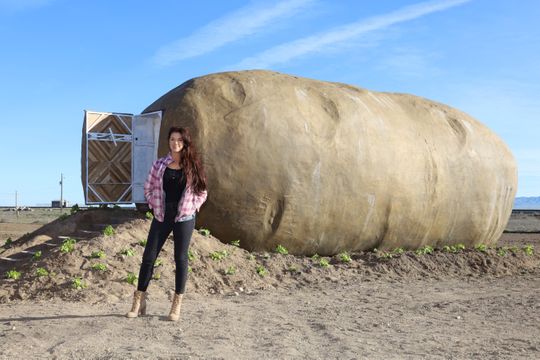 A polar bear in the Russian arctic became stranded on a wayfaring ice floe and drifted 400 miles south before a team of fishermen rescued him. After a welcome feast of fish and four pounds of candy, the bear was loaded onto a helicopter and flown back home.

Skydiving had already taken Dion Callaway’s leg once, but this week, it took his replacement, too. While falling from 10,000 feet above Cloverdale, California, his prosthetic leg was ripped off by the wind. A day later, workers at a nearby lumber yard found the severed prosthetic and called the police. Callaway is now reunited with his $15,000 leg and plans to resume his weekly jump schedule.

Third-grader Sara Hinesley doesn’t think cursive is too hard. She just won a national handwriting competition, but the catch is, she doesn’t have any hands. Despite being born without hands, Hinesley hasn’t let that stop her and says she can do just about anything she puts her mind to. To write, she conceived her own method for holding a pencil by gripping it between her arms. 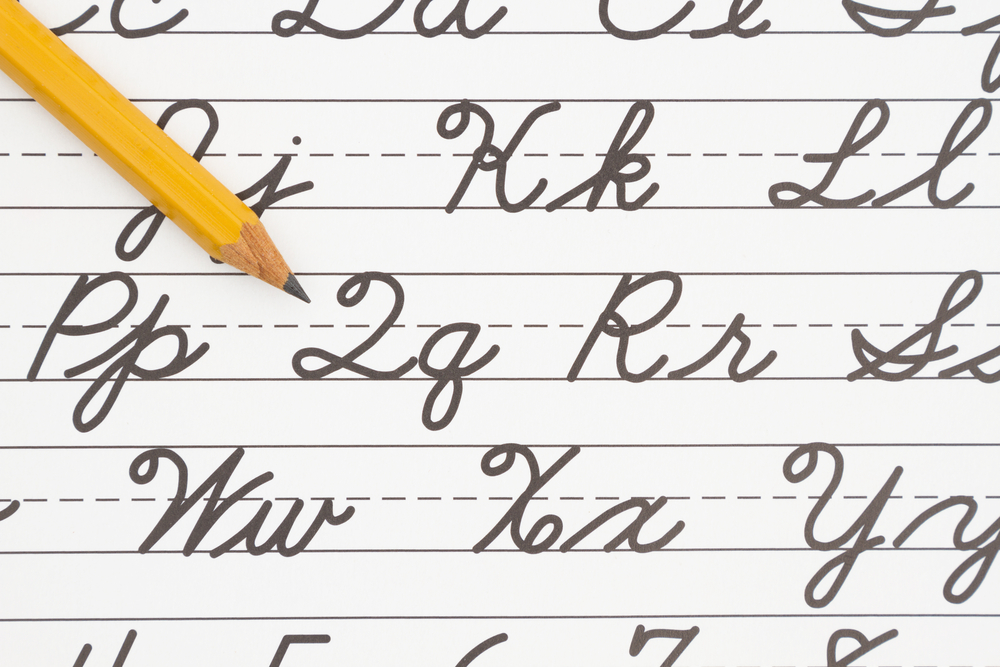 After decades of encounters with “unidentified aircraft,” the US Navy has decided to codify rules and regulations for logging official UFO sightings. They say that the stigma surrounding such an encounter has made personnel far less likely to report genuine encounters and that these new procedures will help the Navy get to the bottom of each and every report. 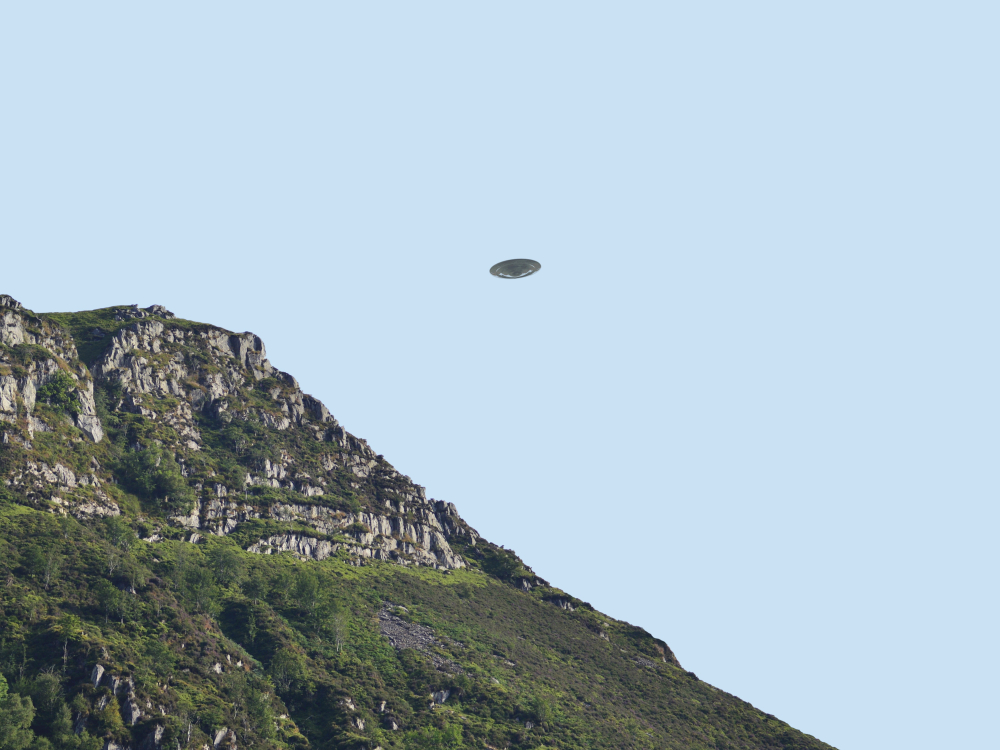 Previous post Behind The Scenes Of Ripley's Return To Television