Bones were often left strewn on the floor or sold to fertilizer factories. 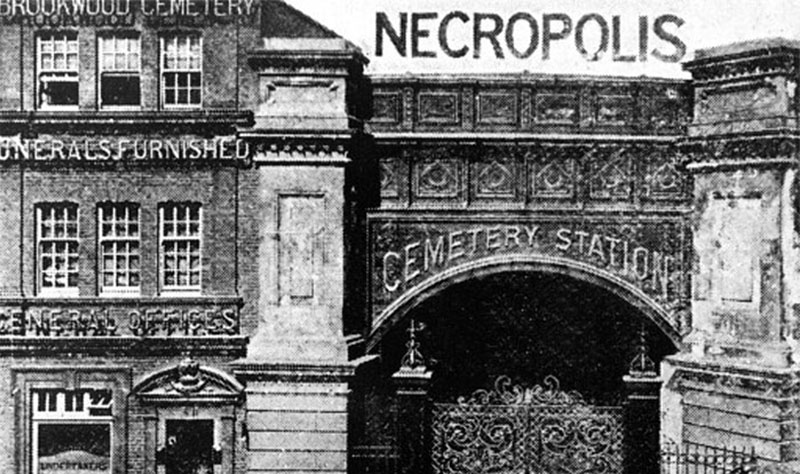 The end of the line for thousands of Londoners in the late 19th and early 20th centuries was a railway dedicated to transporting corpses from the capital to Brookwood Cemetery in Surrey. The London Necropolis Railway opened in 1854, in response to chronic overcrowding in cemeteries where the same graves were being used over and over again for fresh internments. The previous occupants’ bones were often left scattered on the ground or sold to local bone mills to be ground up as fertilizer.

Mourners and deceased alike were divided into three classes, as was the custom on Britain’s railways at the time. The dearly departed whose family had paid for them to travel first-class were treated with greater care, which explains why third-class mourners were not even allowed to watch the loading and unloading of their particular coffins. 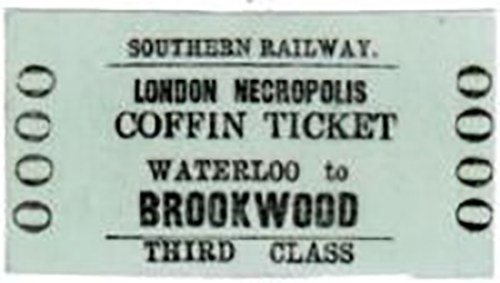 The funeral line was expected to prove highly profitable, but the opening of 32 new cemeteries hit business hard and by 1930 it was only operating one or two funeral trains a week. Ironically, the final nail in its coffin was the terrifying Blitz launched on London by Germany on the night of April 16, 1941, when over 1,000 Londoners were killed. Far from being good for trade, the bombing reduced the London Necropolis Railway to rubble. When the war ended, it was deemed too costly to rebuild. 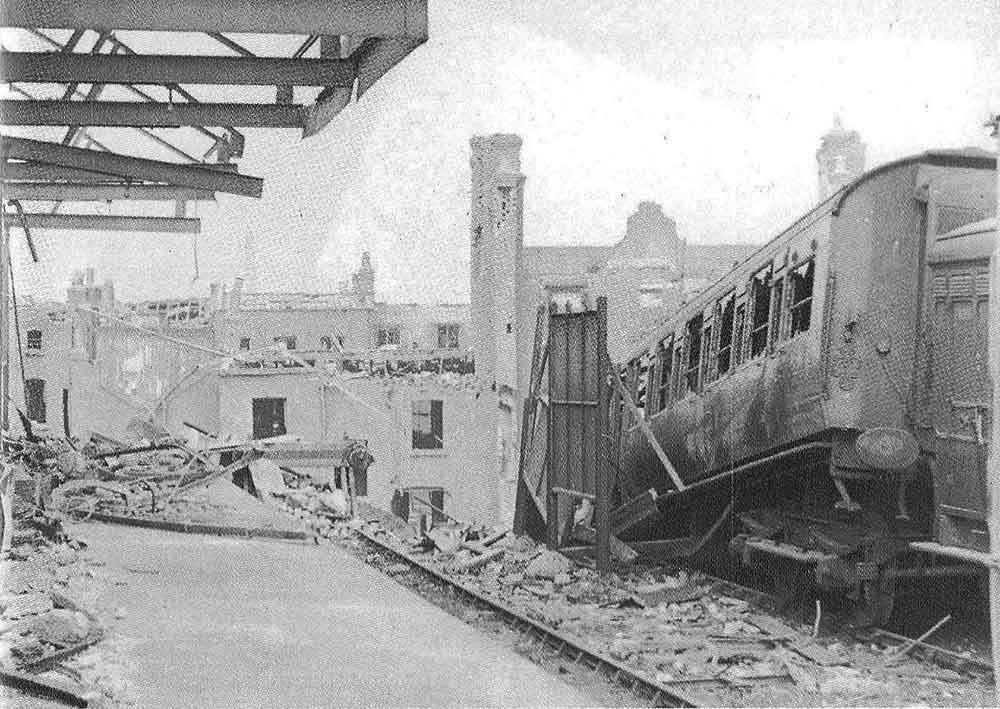 Next post A Coral Skeleton You Have to See to Believe!

Previous post Flight 666 to HEL on Friday the 13th