Can You Pronounce It? This Town has the Longest Name in the World!

A cobbler originally posted all 58 letters on a signpost in town. 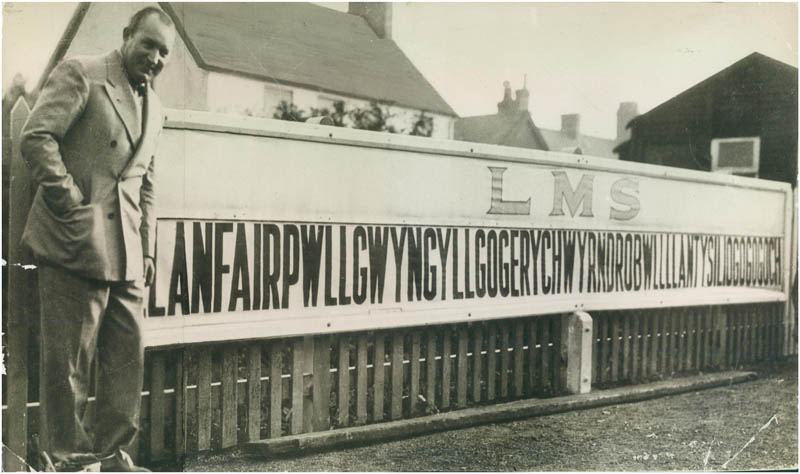 Llanfairpwllgwyngyllgogerychwyrndrobwllllantysiliogogogoch in the Welsh country of the United Kingdom is the indisputable champion of towns with long names. 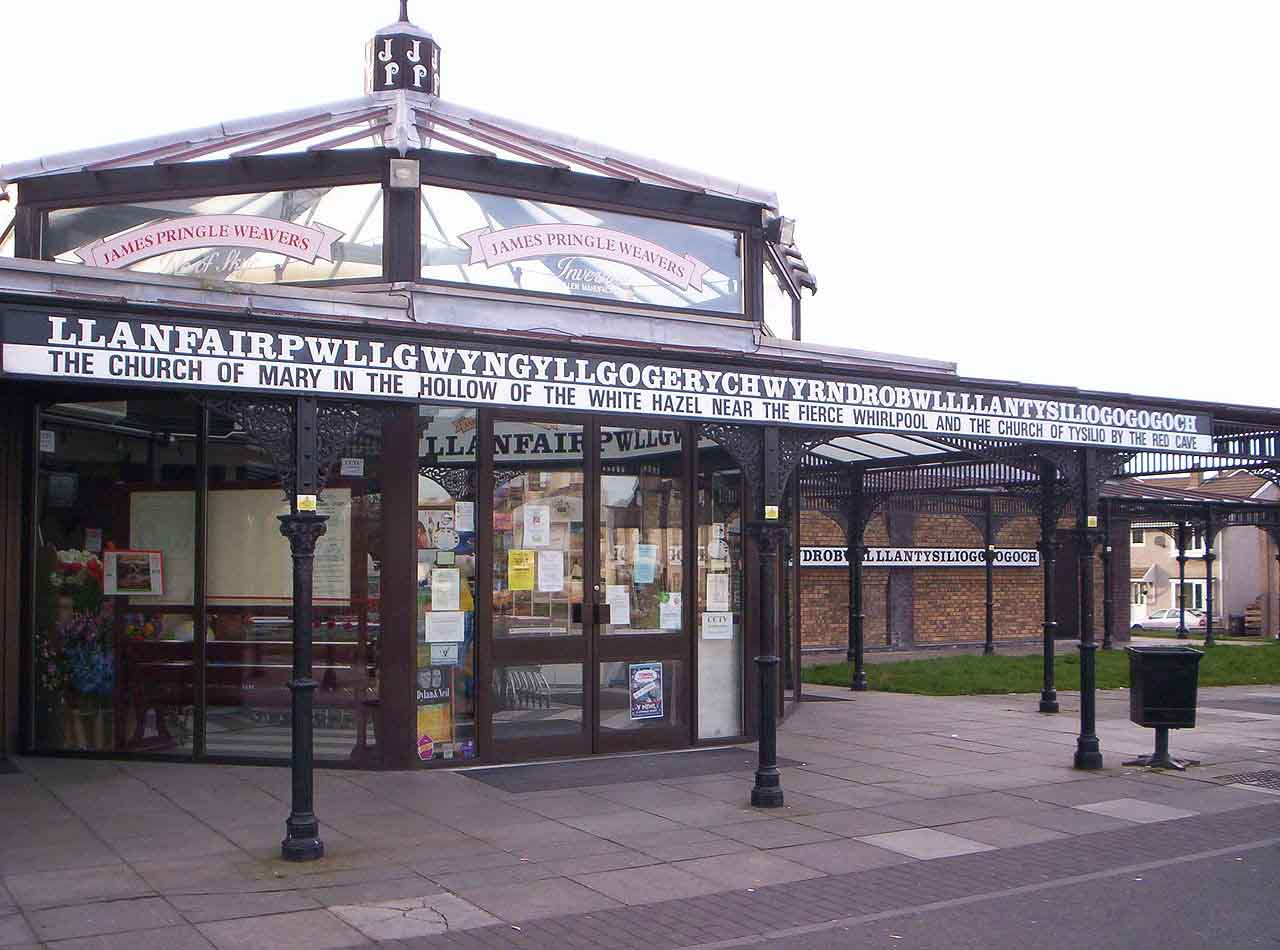 With 58 letters this town’s name is more than a mouthful: It’s a record. The town’s name was so unique and bizarre, it caught the attention of the master of oddities himself, Robert Ripley. 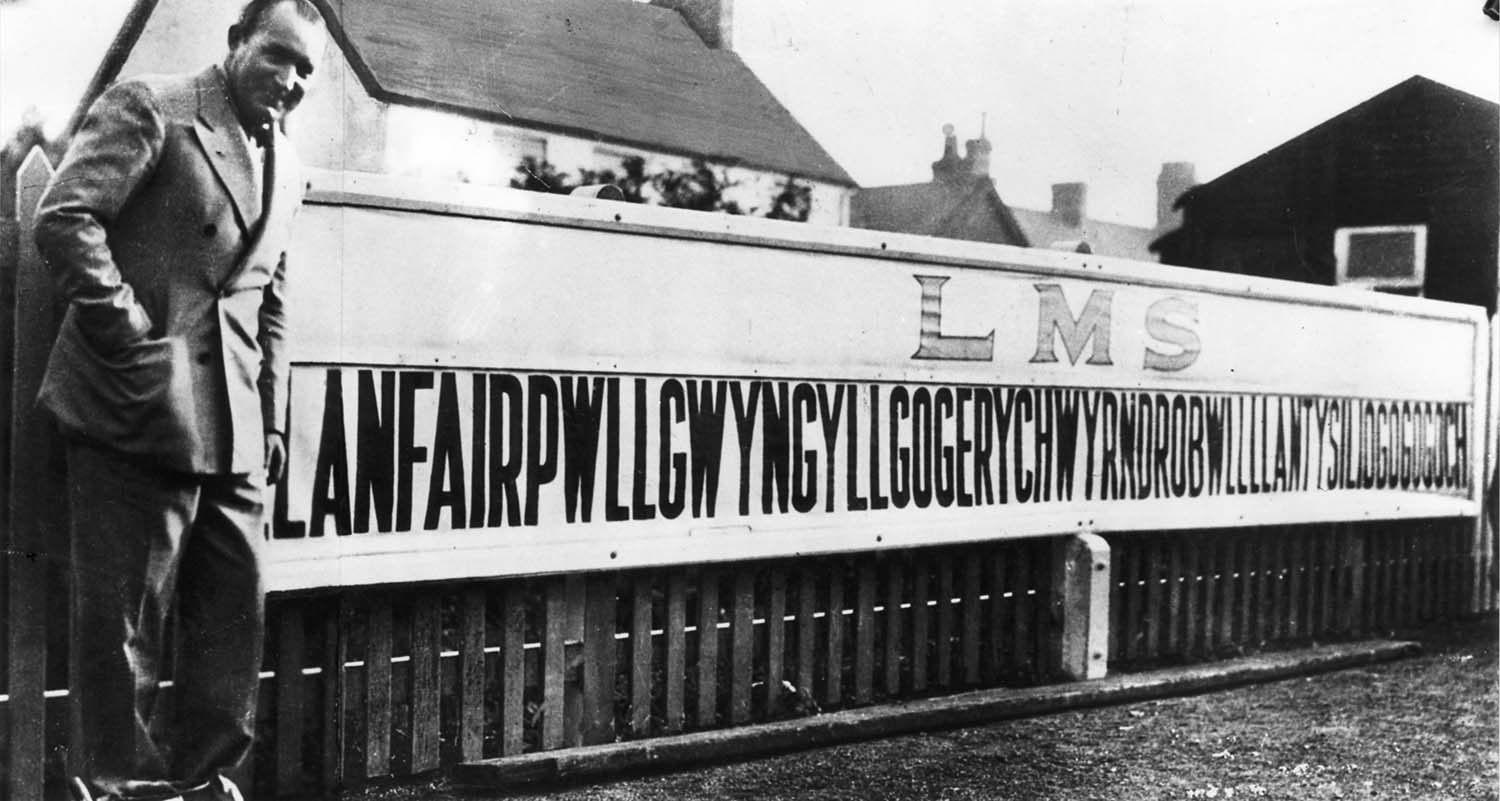 But what does it mean?

Llanfairpwllgwyngyllgogerychwyrndrobwllllantysiliogogogoch may be an impractical way to refer to your hometown, but so is “St. Mary’s Church in the hollow of the white hazel near a rapid whirlpool and the Church of St. Tysilio of the Red Cave”—which is the English translation of the Welsh town name. 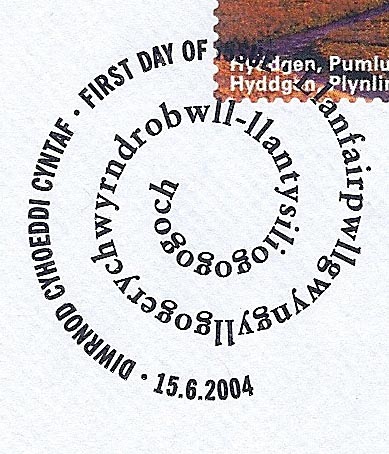 The name traces its origins to the early 19th Century, a cobbler had placed the name on a signpost, and the name was officially designated to the town when its rail road station was established.

The Town that Lost 38 Letters

While living in the town with the most letters may be a good conversation piece, in 1988 the town’s name was shortened to Llanfair Pwllgwyngll, leaving just 20 letters.

Though it’s officially shortened, that doesn’t stop some from using the town’s full name. Check out Liam Dutton, who we featured on BION of the Week for breezing through Llanfair Pwllgwyngll’s full name without a second thought.