The Louisville Slugger people didn't always make bats, and the way they started making bats is rather fortuitous. 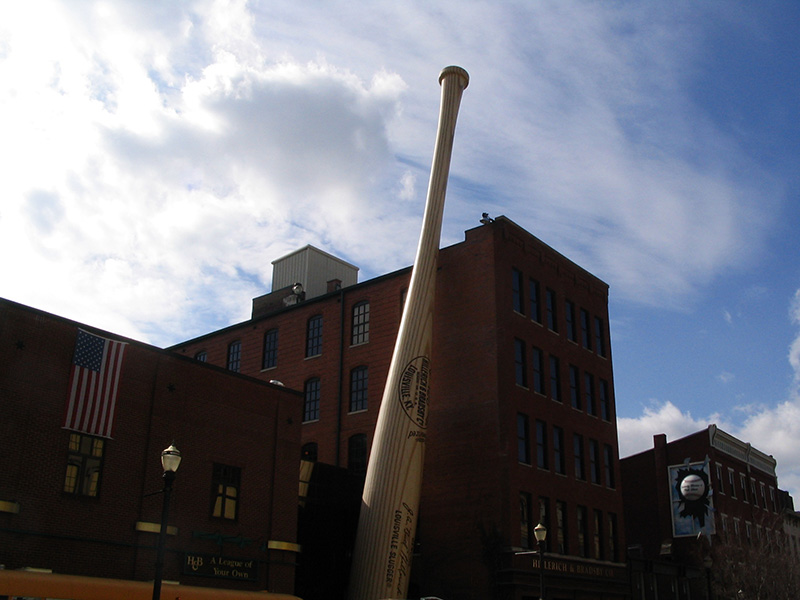 In Case You Hadn’t Heard…

Ripley’s has a special  Oddball exhibit at the Louisville Slugger Museum this year.

We LOVE baseball and to help our friends and Louisville, we have been writing baseball-themed stories. For all of the interesting stories we’ve brought you, we still haven’t talked about the fascinating origins of the Louisville Slugger Baseball bat. 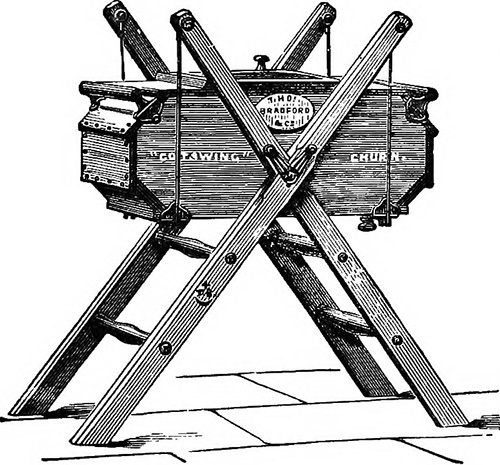 Did you know the company behind the Louisville Slugger didn’t always make baseball bats?

J. Frederick Hillerich moved his family to Louisville in 1842 and opened a woodworking shop.

The business was very popular in 1875. They were known for making bed posts, wooden bowling balls, and a very popular swinging butter churn.

The churn was the first of its kind. It used the momentum of the cream inside it to swing constantly, and the cream colliding with the sides turned it into butter.

As you can imagine, Hillerich was happy with his product and wasn’t interested in changing it. So what happened to get them into the bat business? 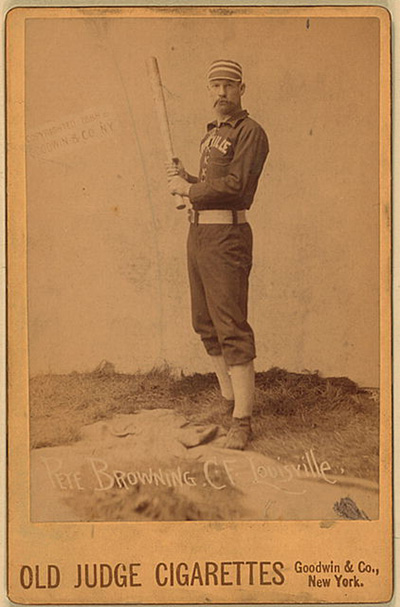 In 1880, Fredrick’s son Bud became an apprentice at the family shop.

Bud was an amateur baseball player and a big fan of the Louisville Eclipse outfielder Pete Browning.

Bud made his own bats and bats for his teammates when needed, but there wasn’t a plan to make the bats commercially.

As legend has it, Bud slipped away from work one afternoon in 1884 to watch an Eclipse game. Browning had been in a hitting slump for a few games, and when his luck didn’t change in that game, he broke his bat in frustration.

Bud approached him after the game and offered to make Browning a new bat to his specifications.

In his next game with the bat, Browning broke his hitting slump with three hits. Browning, of course, told his teammates about the turn in his fortunes, and with athletes being highly superstitious, there was a surge of players to the Hillerich woodworking shop.

Fredrick Hillerich wasn’t interested in selling bats. He wanted the company to stick with the products that had put them on the map. Demand got so bad at times he would turn baseball players away instead of making bats for them.

But eventually, Bud convinced him of the potential upside in the business venture.

Initially, the bat was called the “Falls City Slugger.” When Bud took over the family business in 1894, he changed the name to the Louisville Slugger and registered it with the U.S. Patent Office.

Since then, baseball greats like Ty Cobb, Babe Ruth, and Lou Gehrig all famously used sluggers as their bats of choice.

And to think, if it hadn’t been for a random afternoon spent watching a baseball game instead of working, we might be talking about the Louisville Butter Churn instead of the Slugger.