Not as clumsy or random as a blaster...

We purchased Mark Hamill’s lightsaber from Empire Strikes Back for $450,000. This screen-used prop was purchased from the personal collection of Star Wars producer Gary Kurtz. 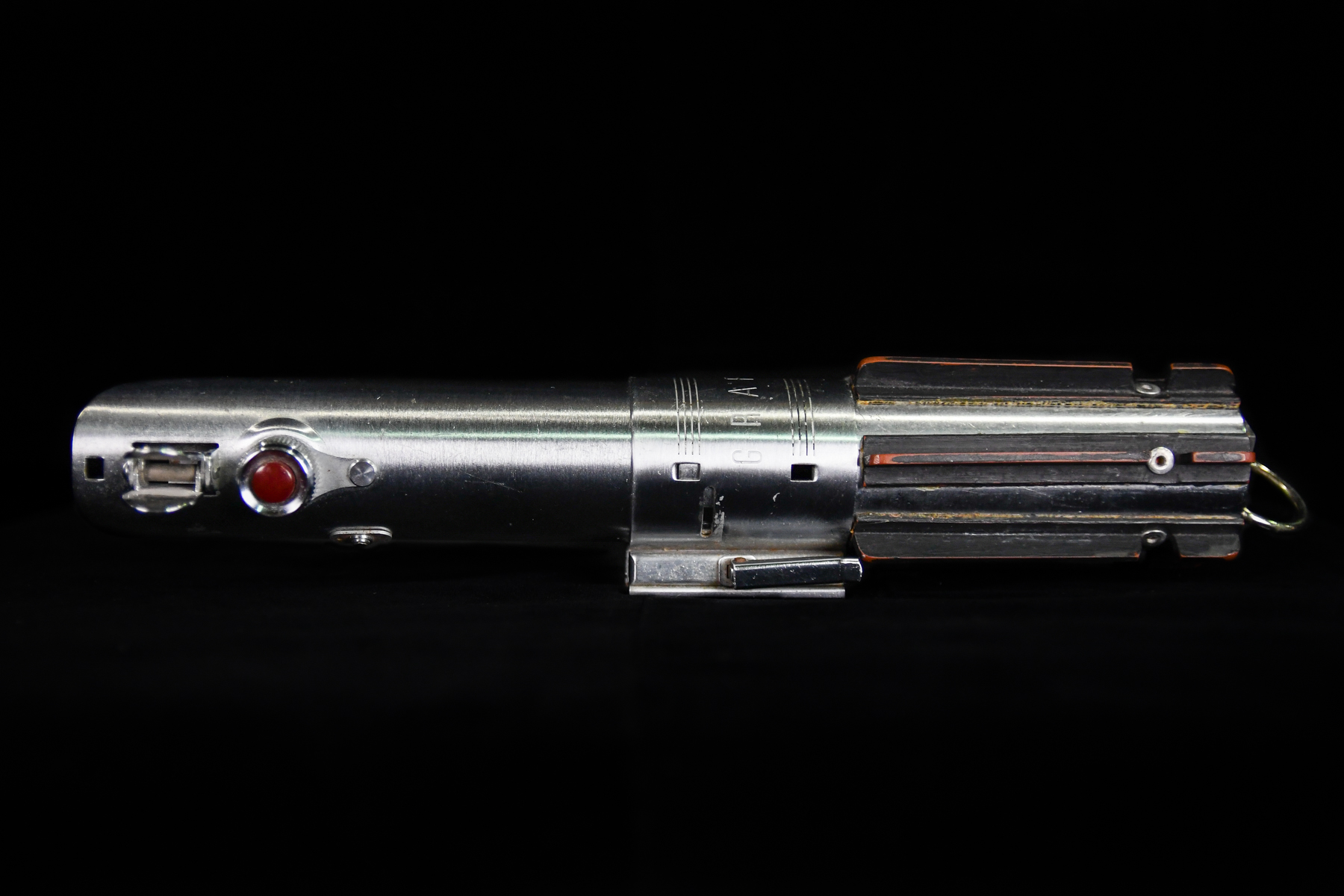 The model was constructed from a 1930s Graflex flash tube with some buttons and circuitry glued on—humble beginnings for a laser sword. Our model, sadly, isn’t a working one, though who can blame it after taking a tumble down from Cloud City. 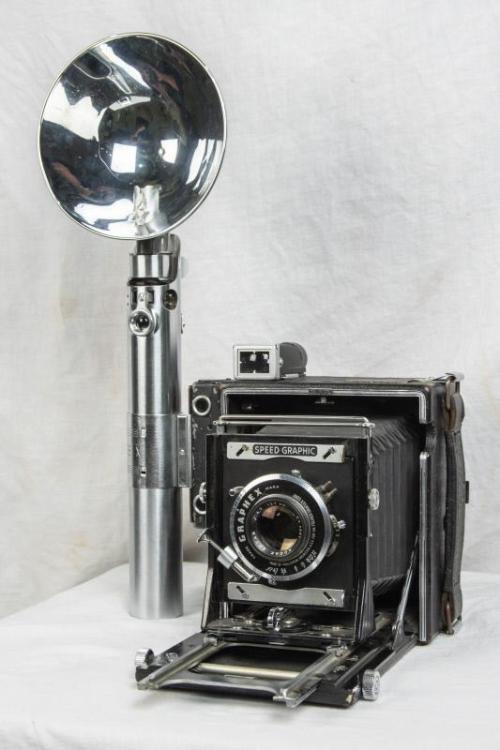 The prop has some special characteristics that give away what scenes of the movie it was made for. The addition of a D-ring to attach it to Mark Hammil’s belt, as well as notched fins, denote this lightsaber from the ones used in A New Hope. According to some on set in Norway, the fins had to be riveted because the cold snow caused the metal to contract, breaking the glue.

Once filming moved indoors, the rivets were painted black to cut down on their reflection, meaning the Ripley’s saber was likely limited to the snow scenes on Hoth.

Next post The Hidden Mothers In Victorian Baby Photos