Both even claimed to have the same parents!

In 2004, Madeleine Morès moved back to her native France to discover that ‘she’ already lived there and was drawing her pension!

This intriguing story begins in 1924, when Madeleine was born to Albert and Anna Morès in the village of Meurthe-et-Moselle. You wouldn’t expect this birth in a sleepy village to be the start of something extraordinary, but somehow, there wasn’t only one Madeleine Paule Hélène Morès born that day.

Fast forward to the 1960s, and Madeleine—let’s call her Madeleine A—has married a railway worker and moved to Algeria. It’s on her return in the mid-2000s that the mystery was first brought to light.

On her return to France, the Vittel native set off to arrange the renewal of her ID card and her pension from the government. To her shock and dismay—and the authorities’ befuddlement—the system revealed that Madeleine Paule Hélène Morès was already claiming the money, living in Saint-Étienne for the past two decades! 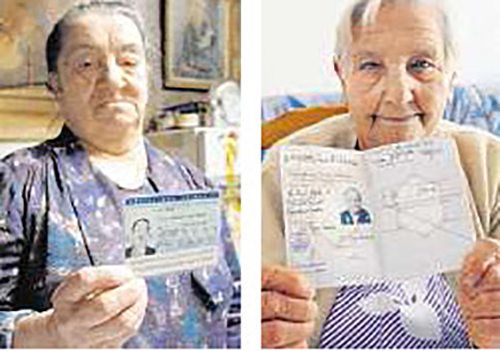 Perfect Proof… From Both Sides

Initially, of course, the police suspected a simple case of identity theft. In 2006, however, detectives arranged for the two women to meet face to face, in the hopes that one or the other would panic or make a slip and reveal their deception. Instead, things took a further turn for the unbelievable. As The Telegraph reported at the time, Madeleine A and Madeleine B both adamantly reeled off the details of their birth and lives.

Now, that’s one thing, but they each separately produced a range of documentation—from birth certificates to pay slips—proving their claims. Not only were both women Madeleine Morès, they were the same Madeleine Morès.

According to their stories, both women had the same parents and were both given away to foster families as small children. For all intents and purposes, from an administrative point of view, they were the same person. Faced with the stalemate, DNA testing was arranged. DNA from the claimant’s brother, René Morès, was compared with that of the two women. Eventually, Madeleine A was found to be the ‘genuine’ article, but then comes the most impossible part of this mystery.  The two knew each other prior to their meeting in 2006, but neither have any memory of it.

What Became of the Two Madeleines? 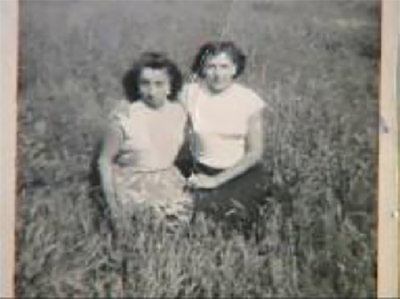 A photograph of Madeleine A was taken at an orphanage in Orleans, long ago. Who’s sitting next to her in the shot? That’s right, Madeleine B. About the one and only thing that both women agreed upon was the fact that they’re both in the shot, but they have no memory of meeting before 2006, nor of the photo being taken.

So, what’s the situation here? What is this mysterious childhood connection these two Madeleines seem to have shared? Even as the case was ‘solved,’ it just brought up more unanswered questions. With no more possible leads or avenues to investigate, nobody really knows. Is this just the result of the longest, most impractical con of all time, or is there something much stranger at work here?

Previous post The Enigma That Is Nicolas Cage And His...Eternal Cage?