The Man Who Bought Stonehenge At Auction

American millionaires wanted to buy it and ship it stateside!

Stonehenge has passed through many hands in its 5,000-year history, but in 1915, it became the property of Cecil Chubb.

After being seized from an Abby during the reign of Henry VIII, Stonehenge had passed from private owner to private owner. In 1914, the owner was killed in the early days of World War I. As his property went to auction, rumors abounded as to who would buy Stonehenge.

Many thought an American millionaire would buy the stones and have them shipped to America, but Cecil Chubb emerged the victor, paying £6,600.

Believe it or not, the 40-ton stones used to make Stonehenge were quarried 20 miles away and were moved there without the benefit of wheeled equipment.

Some of the stones are 13-feet high, and weigh over 25 tons! People often take the “impossible” size to mean some supernatural source must have helped assemble them, but researchers have proven the stones could have been moved with simple pulleys and logs. 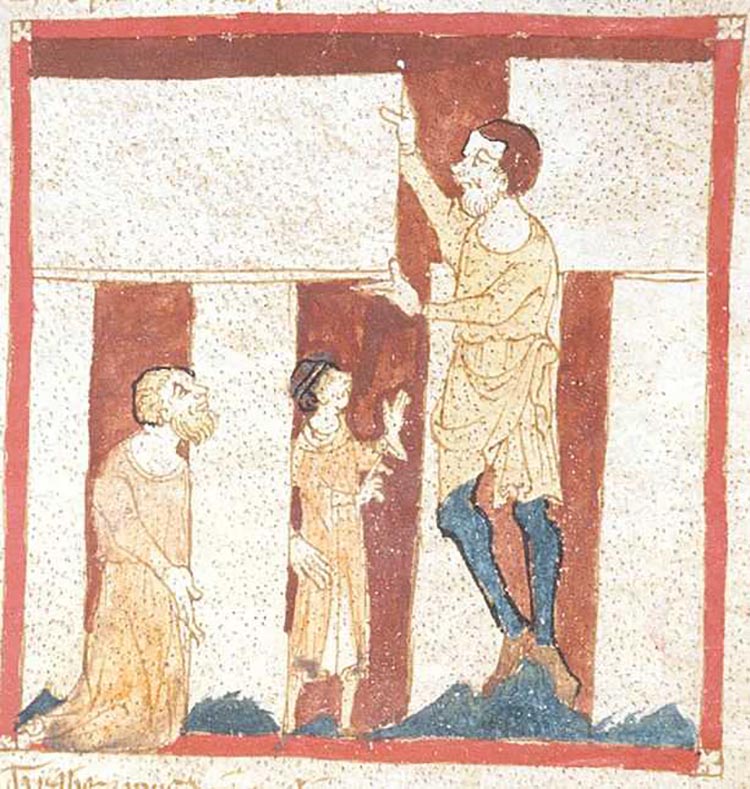 Believed to be around 5,000 years old, there are many theories as to Stonehenge’s purpose. Truthfully it’s been used for many different things in its long history. Archaeologists know that the site was a place of burial and healing even before the stones were erected. Since then, numerous groups have worshiped and practiced rituals at the site.

An interesting feature of the stones is that they arranged so that light shines through them during the summer and winter solstices.

No one is quite sure why Chubb decided to buy the land. He claims to have bought it on a whim, and as a gift for his wife. (A gift she is rumored to have not appreciated.)

Many people think, however, that he wanted to secure it against American interests. After holding it just two years, he donated the land to the public, with the stipulation people be able to easily visit the monolith. 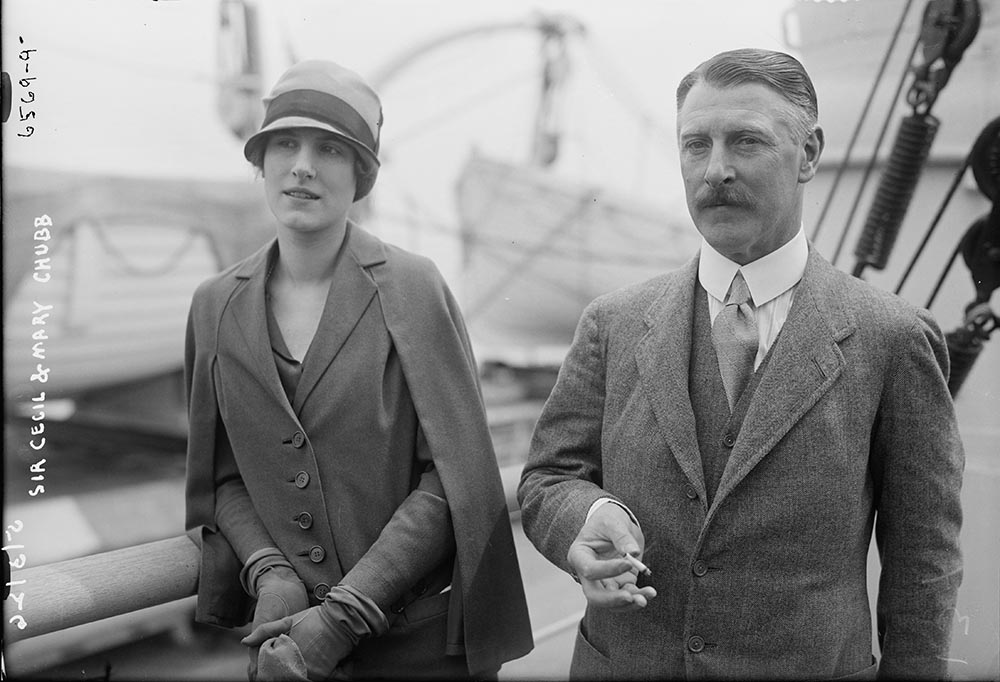 To honor his donation, Chubb was made a baronet by the British crown. His residence was visited frequently by King George VI, who liked the seclusion of the Chubb’s estate.

Next post Do You Really Just Need 8 Glasses Of Water A Day?