Ripley's wishes Scott and Olivia con-cat-ulations on their upcoming cat-niptials. 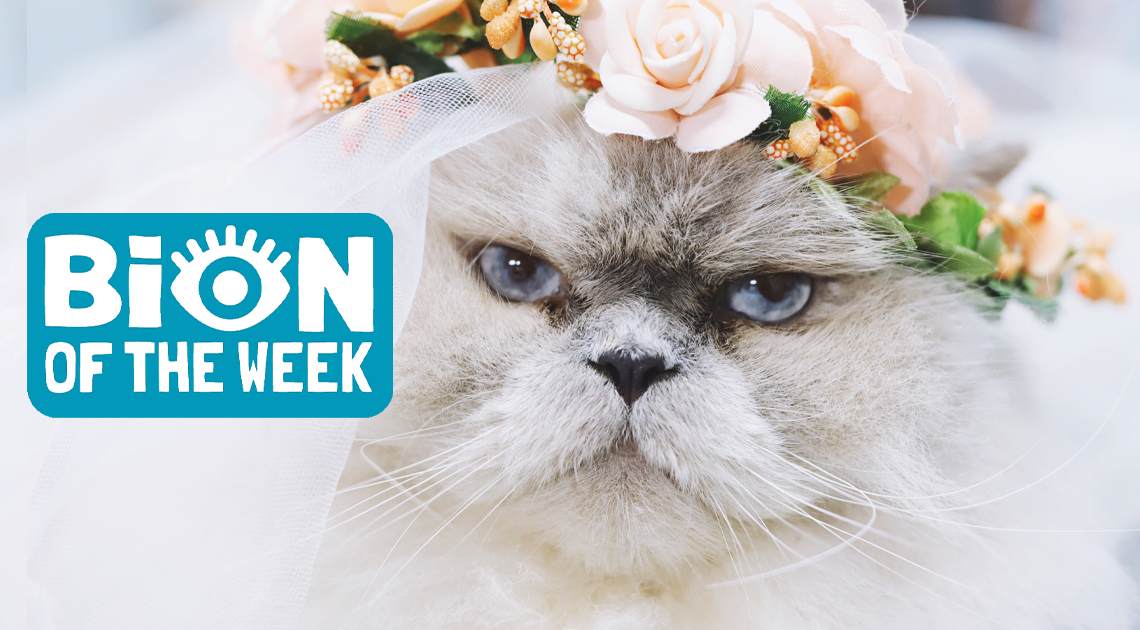 [May 17-23rd, 2020] Marital duels, cuddle curtains, cat weddings, and the rest of the week’s weird news from Ripley’s Believe It or Not!

And the Corrugated Crowd Goes Wild!

The Korean Baseball Organization kicked its season off this month after a five-week delay due to the coronavirus. With fans safely supporting from home, some stadiums have resorted to strange ways to fill seats. Supporters of South Korea’s NC Dinos can be present via life-sized cardboard cut-outs of themselves in the stands. The club said more than 60 fans participated, sending their own pictures in and even pics of their pets. With Major League Baseball on hold, you can now catch KBO cut-outs on ESPN.

the KBO has cardboard cutouts of fans in the stands and it’s kind of genius 😂 pic.twitter.com/g5CcXDWict

Earlier this year, David Ostrom of Paola, Kansas, sought legal permission in Iowa to sword fight his ex-wife and her attorney so that he can “rend their souls” from their bodies. A court-ordered psychological evaluation just came back and determined the dueling dad is not crazy, rather upset with his child custody arrangement. While medieval dramas like Game of Thrones may have raised the profile of the idea of trial by combat in more recent times, the legal process for the procedure still holds some weight in the United Kingdom’s justice system. As recently as 2002, a British citizen tried to opt for this kind of trial in the face of a 25 quid motoring offense. 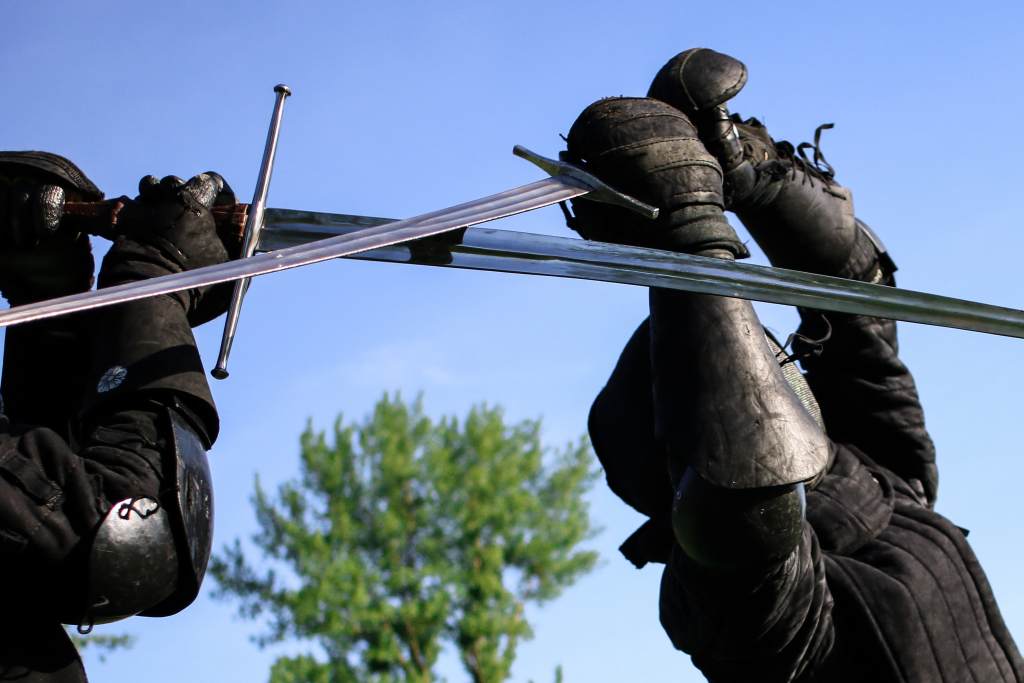 Fewer than 2,500 pygmy hippos live in the wild, but the San Diego Zoo recently announced the species’ newest member and the first successful pygmy hippo birth at the zoo in more than three decades. The unnamed plump pygmy weighed 12.4 lbs. at birth a week ago and has already doubled in size. As the name implies, pygmy hippos are significantly smaller than river hippos—an adult pygmy weighs about 350 to 600 lbs., while river hippos can weigh up to 10 times more! 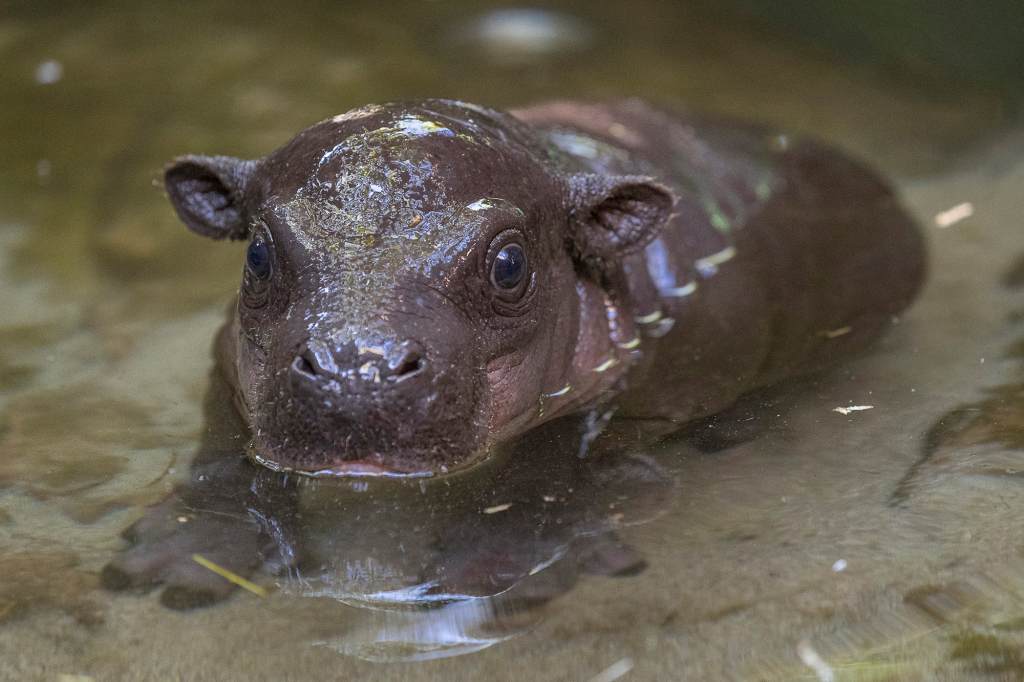 As Seen On TV: The Cuddle Curtain

Longing to give his grandmother a hug white still protecting her from possible infection, 29-year-old Antony Cauvin, of Stratford-upon-Avon, England, created the “Cuddle Curtain.” This protective measure is essentially a plastic shower curtain featuring sleeves of disposable gloves—enough give for a tight squeeze! Footage of Anthony and his grandmother embracing for the first time since lockdown has been viewed millions of times on social media!

In an attempt to raise money for an animal shelter, Scott Perry of Los Angeles, California, is saying “I do” to his cat. Scott adopted the love of his life, Olivia, from LA’s Best Friends Animal Sanctuary in 2015, but it was the past two months of quarantine that inspired him to take the plunge. Complete with a Zola page and registry—a fundraiser for the shelter—the Perry’s wedding is beginning to take shape and will occur tomorrow, Saturday, May 23rd, live on his Instagram page.