Man Of The Hole: Last Member Of Uncontacted Tribe Dies

Technology means the inhabitants of the Earth feel closer than ever before. 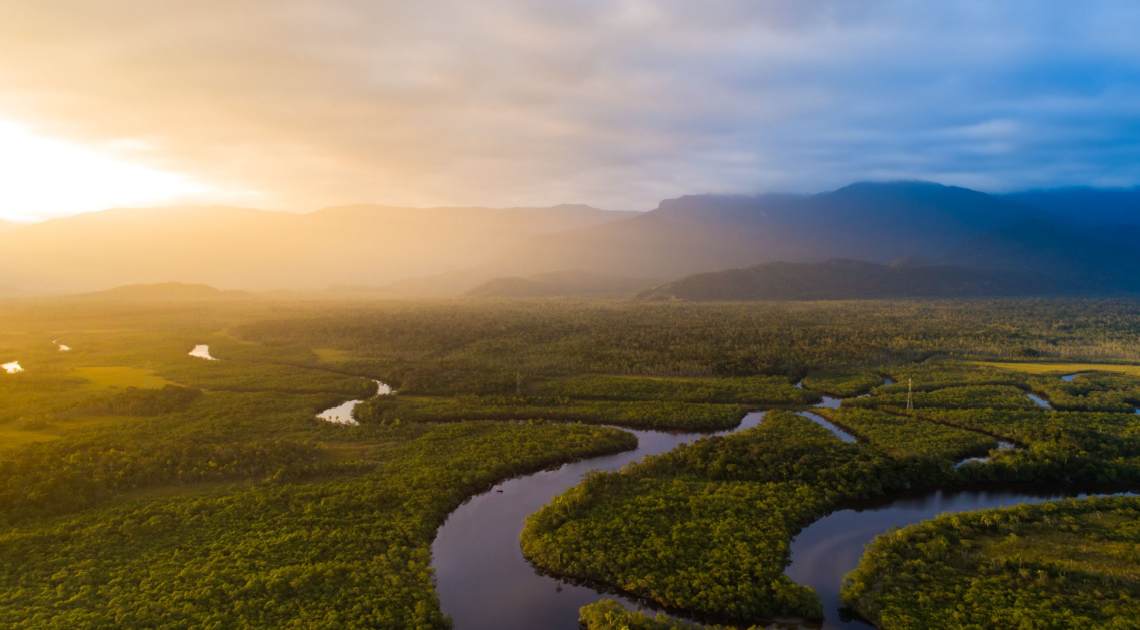 Technology means the inhabitants of the Earth feel closer than ever before. News gets transmitted in the blink of an eye, and people are digitally connected worldwide. Yet, there are still more than 100 uncontacted tribes in the Brazilian Amazon. In some cases, these tribes have already experienced first contact with outsiders but have chosen to cut all further ties.

Tribes choose to remain uncontacted for many reasons. Contact with civilization changes cultures in irreparable ways. It has devastating consequences as tribe members lack immunity to infectious diseases. For example, the Matis tribe lost half its rank after interactions with outsiders led to community-wide pneumonia. Moreover, some from the outside want to steal their land.

While organizations such as Survival International protect indigenous rights and property, Brazil’s uncontacted tribes remain vulnerable to disease and exploitation. This is exemplified by the story of the so-called “Man of the Hole,” who recently died.

In 1911, the last “uncontacted” Native American entered civilization for good, according to the University of California, San Francisco. Identified as a member of the Yahi tribe, he was given the name Ishi (meaning “man”) by the anthropologists who worked with him. While newspapers liked to hype him up as the “last wild Indian,” the scientists who knew him resisted such stereotypes. Instead, they characterized him as gentlemanly, affording him respect and admiration. 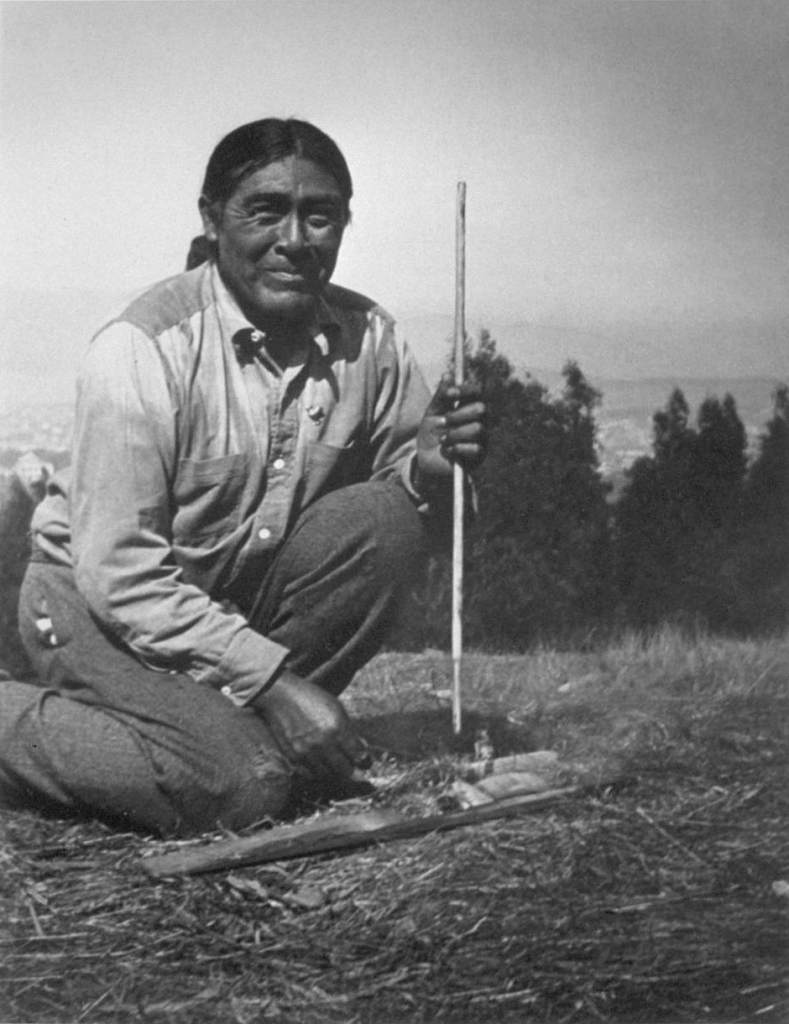 Over the next four years, Ishi attracted hundreds of people every weekend to his home at the University of California campus in Parnassus Heights, San Francisco. They watched him participate in Yahi lifeways, from arrow-making to archery. Sadly, Ishi passed away in 1916 from tuberculosis, bringing the Yahi people and their culture to an end. The tribe’s total genocide took less than a century. You see, in the 1840s, just 400 Yahi inhabited California.

It’s incredible to think a story like this could unfold in the 20th century. But as recent news from Brazil demonstrates, some indigenous peoples in the Amazon continue to eschew outsiders while retaining their tribal lifestyles. Among these was the “Man of the Hole,” who spent a quarter of a century living in total isolation after the massacre of his tribe.

Alone in the Brazilian Amazon

Unlike Ishi, the Man of the Hole wanted nothing to do with the outside world. He got his title due to his practice of excavating deep holes that he used for animal trapping and perhaps hiding. Beyond that, very little is known of his life or ethnicity. Fiona Watson of Survival International explains, “No outsider knew this man’s name or even very much about his tribe — and with his death, the genocide of his people is complete.”

Rare footage of “The man of the hole”, from Vincent Carelli’s doc Corumbiara. With his death, his people’s genocide is complete.

Other #UncontactedTribes around the 🌎 face a similar fate, but Indigenous people & @Survival are fighting to stop it.

Despite such scant knowledge, details have emerged that point to murder and theft. As early as the 1970s, farmers began encroaching on the tribe’s traditional lands, exacerbating tensions. Within a decade, most of the tribe had been killed off by illegal ranchers who presented the tribe with gifts of sugar laced with poison. Only a few members survived the attrition.

In the mid-1990s, the last attack came from miners, wiping out everyone except the “Man of the Hole,” who retreated into the forest. Where the tribe once flourished, local authorities found evidence of indigenous croplands and homes demolished by tractors. By 1996, Brazil’s Indigenous Affairs Agency (Funai) learned that the Man of the Hole still lived.

Over the years, members of the Funai came across roughly 50 different huts that the man built and used. Each of these homes contained a ten-foot-deep pit the man carefully dug. To this day, no one knows what the significance of these excavations ultimately were. Other holes were found throughout the forest with sharp sticks in the bottom that he used for hunting.

In 1998, the 19,941-acre Tanaru Indigenous Territory was set aside to protect the Man of the Hole. This upheld Brazil’s constitution, granting indigenous people the right to own their traditional tribal lands. Funai agents came out regularly to monitor the situation and ensure that no one else threatened the Man of the Hole. At times, these agents faced repercussions and threats (likely from farmers, ranchers, and miners) for these activities. Despite the risks, Funai agents maintained a protective corridor where the last member of his tribe lived out his remaining years.

While on a routine patrol, a Funai agent named Jose Algyar found the Man of the Hole’s body. He lay in a hammock just outside his most-recent straw hut and had covered himself with red macaw feathers. According to Marcelo dos Santos, an indigenous expert, the feathers symbolize that “he was waiting for death, there were no signs of violence.” Officials estimate he was 60 years old, bringing another sad chapter to a close for Brazil’s indigenous peoples.

Next post Headless Blemmyes: The Cryptid You've Never Heard Of