Couples Opt To Be Married In Hell On Leap Day

Things can only get better when you're married in Hell. 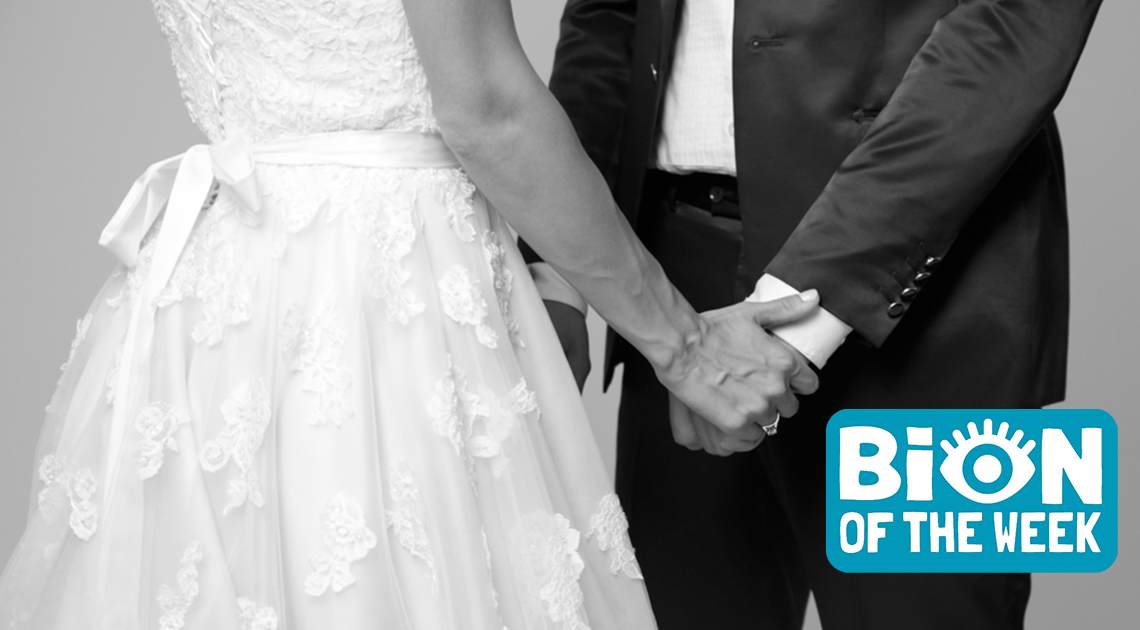 [February 23-29th, 2020] Weddings in Hell, hungry ducks, a mysterious smell, and the rest of the week’s weird news from Ripley’s Believe It or Not! 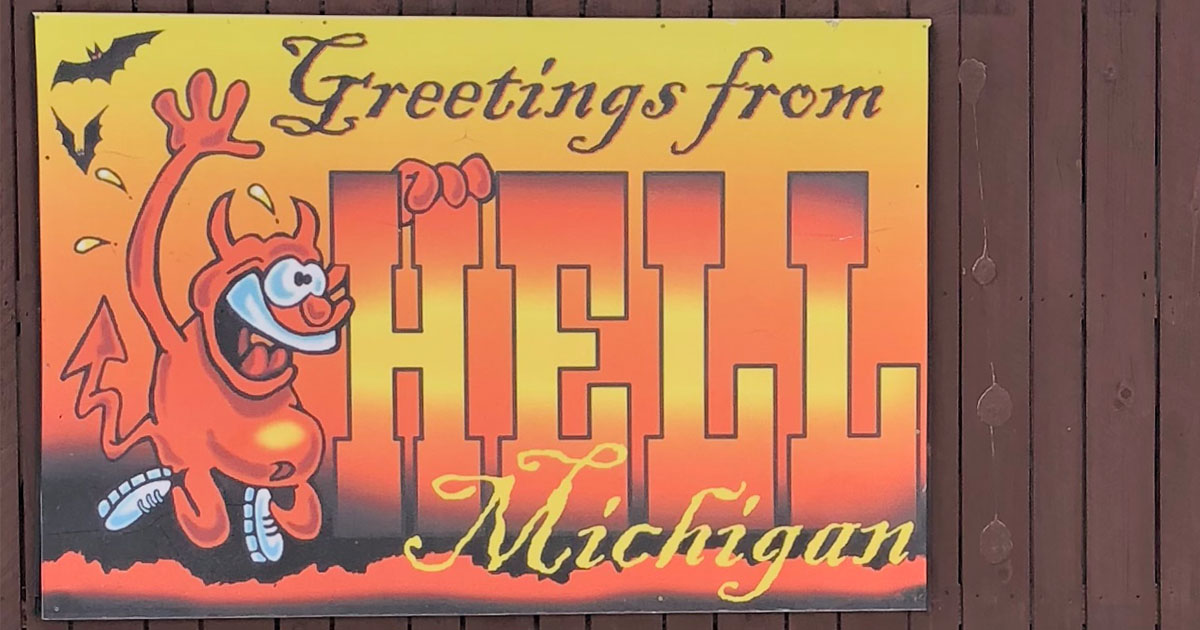 When residents spotted a bald eagle in distress in Bulls Gap, Tennessee, they called in wildlife rescue workers to assist the American icon. The bird couldn’t seem to fly as officers approached the scene and caught the eagle. After careful inspection, the officers saw no injury, and determined the eagle couldn’t fly because it was too overweight! The bird gorged itself to the pint of being grounded. The workers relocated to a safe area to digest. 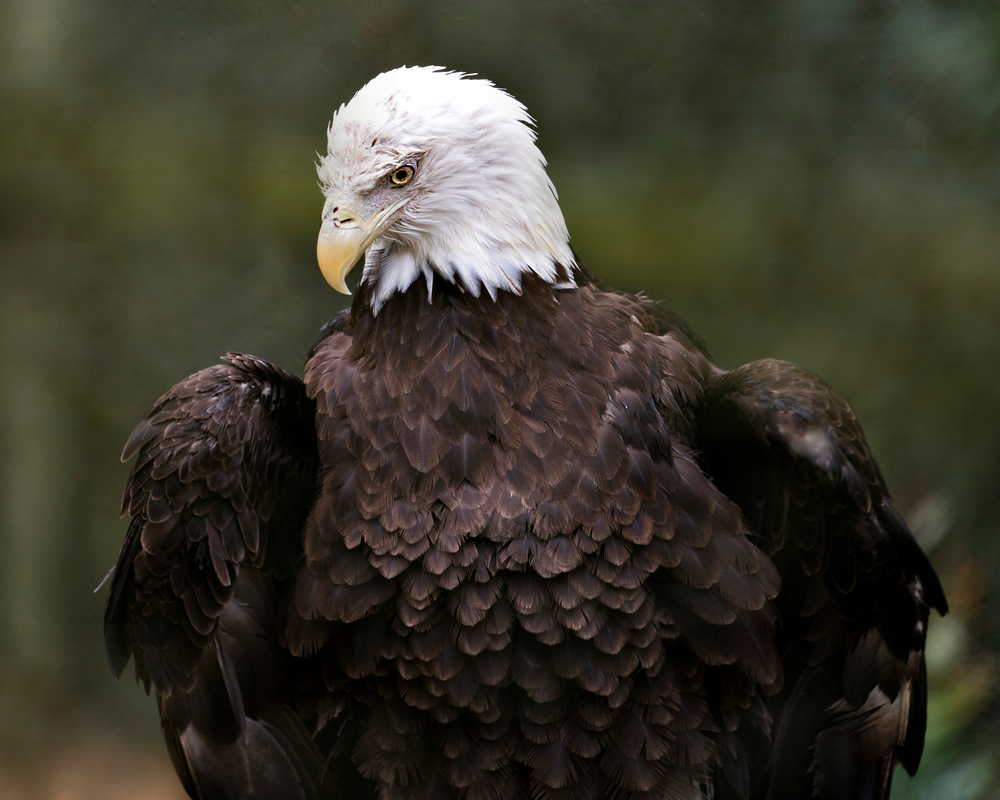 Smell Something? Say Something.

A mysterious and putrid stench has wafted into Delaware County, Pennsylvania. Some describe the scent as sulfur, and some are afraid to smoke, for fear it’s a gas leak. Officials have been trying to identify the source for months, but their investigations have turned up few clues. Now, agencies from three states have formed a joint task force to track down the scent. 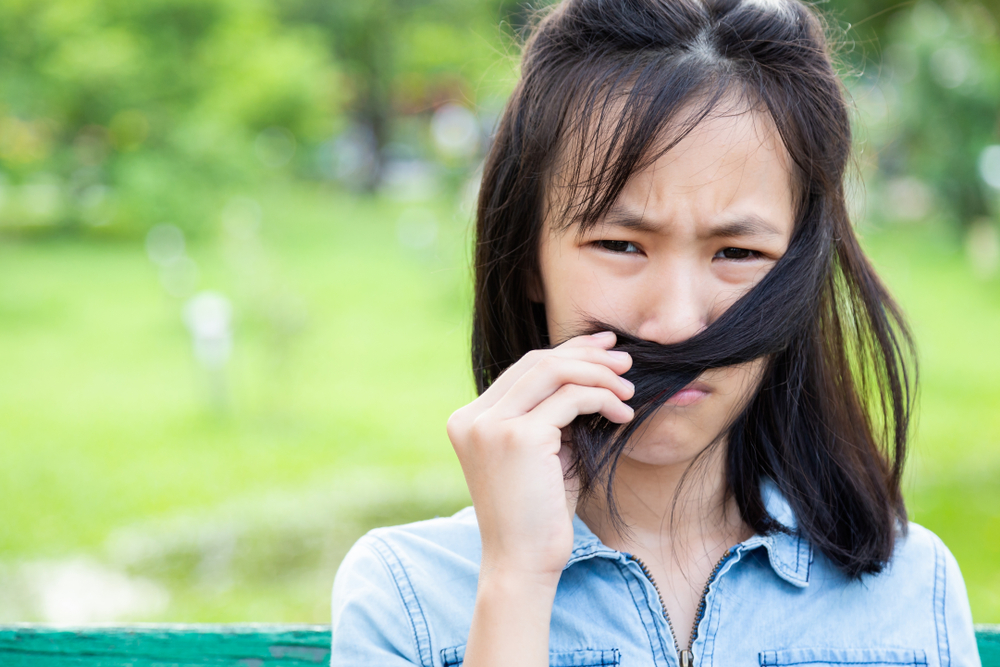 As swarms of locusts continue to decimate farmland across Pakistan, the Chinese government has offered to deploy upwards of 100,000 ducks to sate their appetites on the destructive insects. Agricultural experts say a single duck can eat upwards of 200 locusts a day and can be more effective than traditional pesticides. 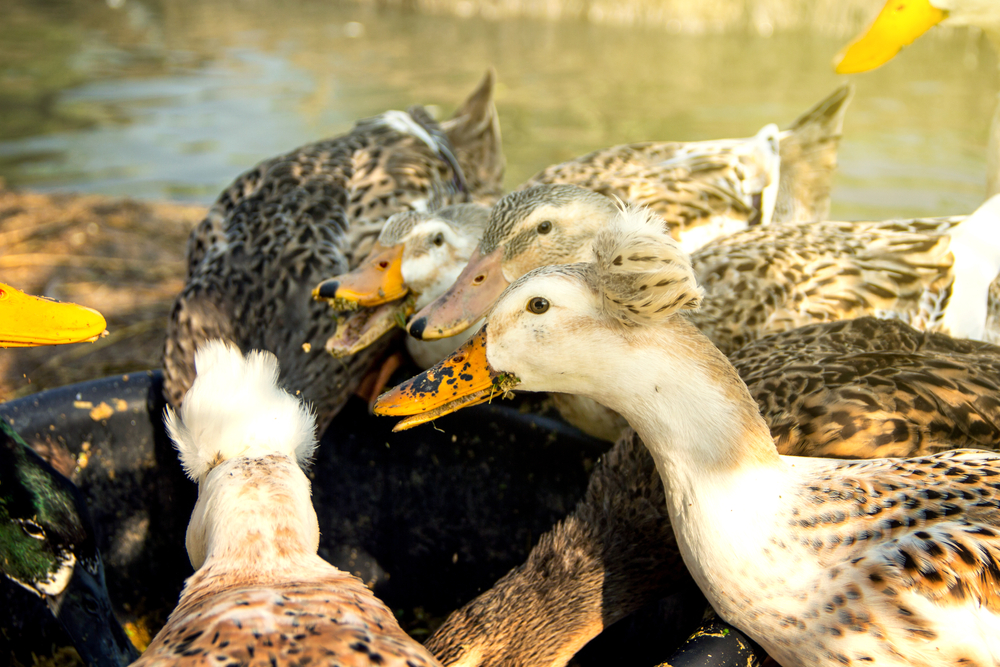 The Animal That Doesn’t Breathe

A universal truth about every animal on Earth has long been that they have to breathe, but scientists have just found the exception to that rule. From dogs and dolphins to sharks and tiny water bears, animals typically need to breathe to produce energy. The parasitic Henneguya slaminicola, however, doesn’t breathe at all. The blob-like organism latches onto fish or worm muscle tissue, with limited access and no need for oxygen. 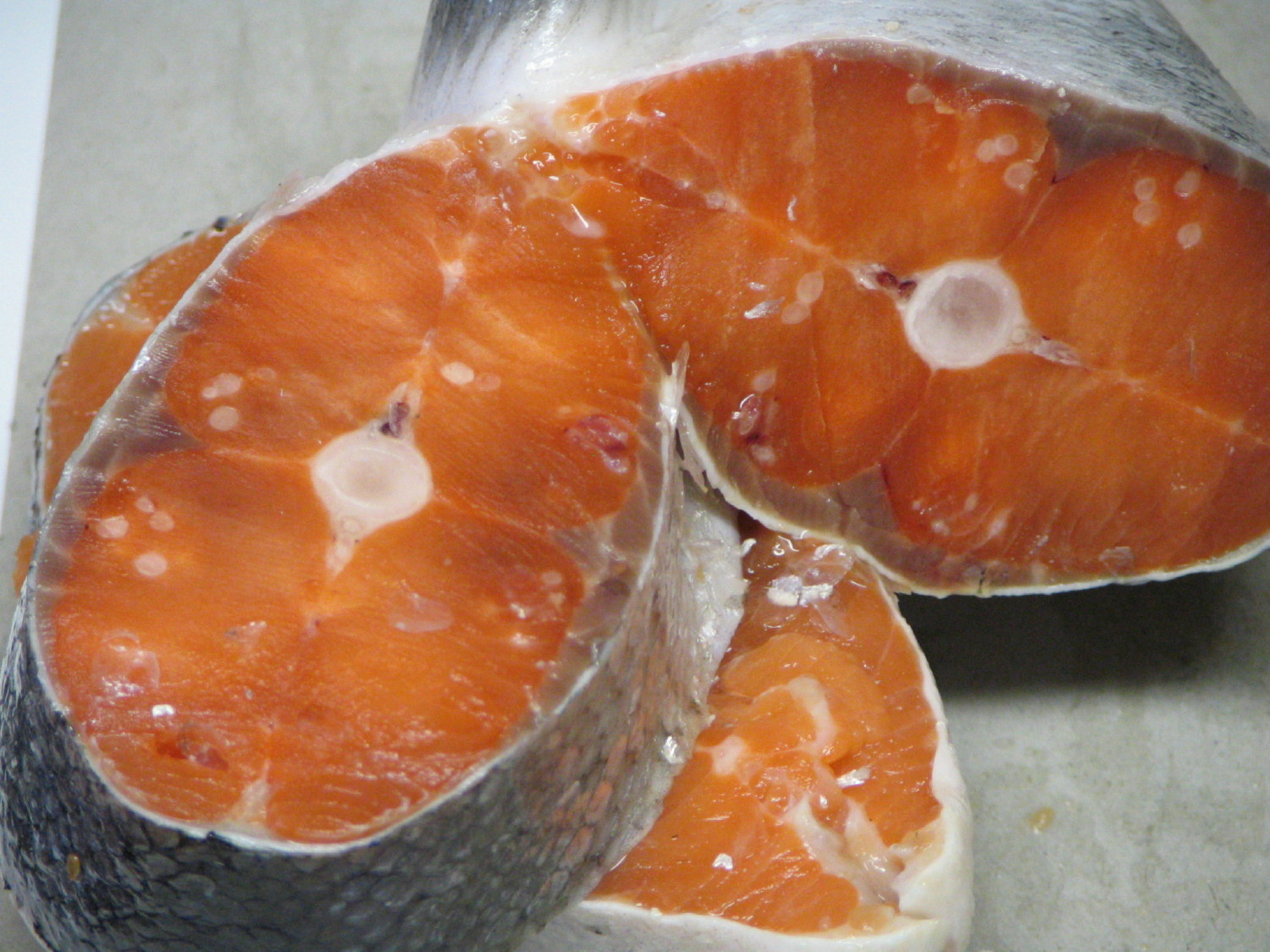 Previous post Can Only Particular Areas Of Your Tongue Taste Certain Flavors?