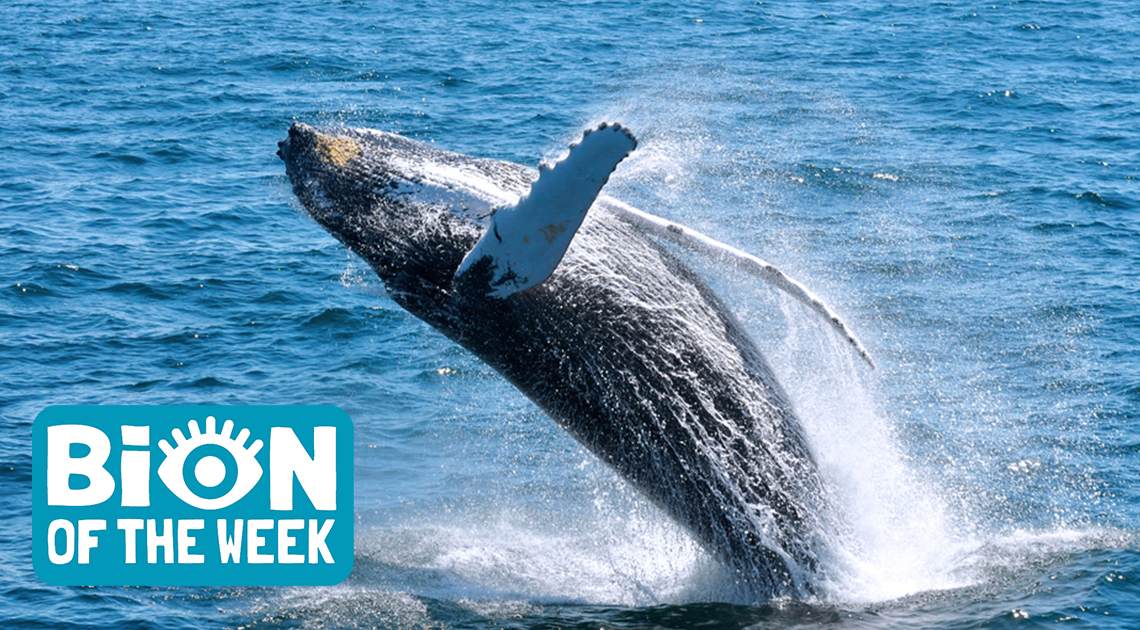 [June 14–20, 2021] A winery rescue, a pandemic plunge, and a thrift shop surprise—all round-up in this week’s weird news from Ripley’s Believe It or Not!

A trip to California’s wine country took a turn for the worse when a Sonoma County deputy discovered a man who had been trapped inside a large fan at a vineyard for two days.

The deputy was responding to a report of a suspicious vehicle parked at a Santa Rosa winery on Tuesday when he noticed a hat on a piece of farming equipment nearby. As he got closer, he heard a voice coming from inside the shaft of a vineyard fan and called local firefighters for backup.

Once the 38-year-old man was freed from the grasp of the fan, authorities naturally had some questions. For one, how does someone get stuck in a fan?

The man’s claim to be an “amateur antique farming equipment photographer” fell apart pretty easily when an investigation revealed that the farm didn’t have antique equipment, nor did the man have any camera equipment with him. He did, however, have methamphetamine and, thus, will be facing trespassing and drug possession charges.

“The motivation to climb into the fan shaft remains a total mystery,” said the sheriff’s department in a statement.

A 38-year-old man was finally freed after getting stuck in the shaft of a giant fan for 2 days in a vineyard in Sonoma, California, according to law enforcement pic.twitter.com/hFK55234lW

Remember the early days of the pandemic when everyone started baking, birdwatching, and PowerPoint-making as a means of staying sane, only to drop their new hobbies a few months later? Chicago bus driver Dan O’Conor put us all to shame with his pandemic stress reliever on Saturday when he jumped into Lake Michigan for the 365th day in a row!

O’Conor began his daily jump at Montrose Harbor to escape from the stress caused by COVID-19, nationwide protests, and the intense election year saying, “It was somewhere where I could come down here and block all that noise out… and find some moments of zen.”

While a summer leap into the Great Lake sounds delightful, things got dicey as the temperatures dropped and Chicago’s infamous winter weather came into play. Nevertheless, O’Conor continued his new routine, even carving a hole into the frozen lake and subjecting himself to water so cold it would sometimes leave him with cuts and scrapes.

O’Conor posted his daily jumps on Twitter and Instagram, giving internet strangers another new hobby of tuning in to watch him dive.

An Idaho family desperately searched for their pet dog after it was ejected from their car during a car accident, only to find it days later doing what border collies do best — herding sheep.

Linda Oswald and her family had just started their journey to Washington State moments before an SUV crashed into their car, shattering their back window and sending their dog Tilly flying. Though unharmed, Tilly was spooked enough to run as fast as he could across the Rathdrum Prairie.

Joined by at least six witnesses who had pulled off the road to help, the Oswald family began the search for their beloved pet. After 10 hours on the day of the crash, the Oswalds returned home to sound the social media alarms, garnering over 3,000 shares on a Facebook post about the missing 2-year-old border collie/red heeler mix.

Two days later, Tyler, Travis, and Zane Potter noticed an unfamiliar dog herding sheep on their farm just south of Rathdrum, Idaho. Upon closer inspection, they realized it was the same dog circulating on Facebook and immediately contacted the Oswalds. They handed Tilly over to a deputy who coincidentally happened to be driving by searching for the dog.

The family’s reunion with Tilly was lackluster, with Linda noting, “He ran straight inside the house and started drinking water from the toilet.”

A Canadian thrift store shopper unexpectedly hit the jackpot after spending less than five bucks on a painting, only to find out it was an original creation by music icon David Bowie.

The mystery shopper purchased the painting, titled DHead XLVI, for a grand total of $4.09 at a donation center in South River, Ontario, only to find out later that Bowie painted it as part of a series in 1997.

According to auctioneer Cowley Abbott’s spokeswoman Andrea McLoughlin, the series featured a range of self-portraits, band members, and friends of Bowie’s, and may have been inspired by the artist’s Ziggy Stardust-era.

“This energetic and enigmatic portrait is truly a rare representation from a celebrated artist.”

Bidding is currently taking place on Cowley Abbott’s online auction and has already reached more than $50,000, speeding past the expected earnings of $9,000-$12,000.

One moment he was swimming off the coast of Cape Cod searching for lobsters; the next, Michael Packard was in the dark, wondering if a shark had attacked him.

Once Packard realized he wasn’t in any pain, it dawned on him that he was actually inside the mouth of a large sea creature.

Packard had just enough time to see his life flash before his eyes before the whale decided he wasn’t tasty enough to devour and spat him back out into the ocean.

“I was in his closed mouth for about 30-40 seconds before he rose to the surface and spit me out,” said Packard.

In that brief moment, Packard’s thoughts flashed to his two young sons as he felt the whale squeezing its mouth muscles tight.

Miraculously, Packard came out of the situation with nothing more than a few bruises and one whale of a tale to tell.

NEARLY EATEN BY WHALE: Michael Packard just told us his incredible story. He says he was nearly swallowed by a humpback whale while lobster diving off the coast of Provincetown this morning. #NBC10Boston #NECN pic.twitter.com/9IE126H5rY

Previous post Soap Mummies: Why Some Bodies Turn Into Soap When They're Buried