Massive Planet Discovered and Paper Made from Dung 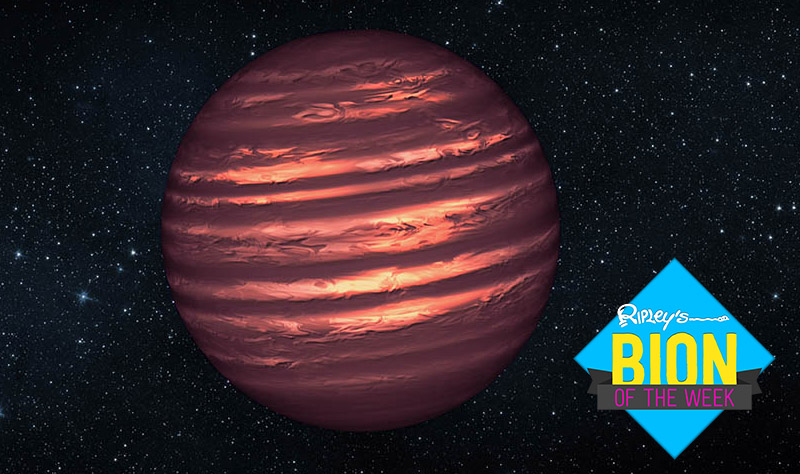 [November 5-11, 2017] An object massively larger than Jupiter, presidential jury duty and paper made from a different kind of waste.

A coconut crab in the Chagos archipelago was filmed preying on a red-footed booby. Coconut crabs are known for using their massively powerful claws to break apart coconuts for food, hence their name. These crabs can measure three feet across and weigh up to nine pounds, making them the largest land invertebrates! This is an interesting discovery that may explain why islands inhabited by coconut crabs often have very small bird populations, if any at all.

Believe it or not, after their term is over, presidents can be called for jury duty. Former president, Barack Obama was summoned—security detail and all—to be among a panel of peers in a trial at the Daley Center in Chicago. Despite currently living in D.C., it seems the ex-commander in chief has yet to change his address. With a whole detachment of secret service agents and the center of the local spotlight, Obama was quickly dismissed from the jury panel and returned home. Surprisingly, this isn’t the first time he’s been dismissed for being president. In 2010 he was also served a jury summons.

In another bizarre twist of daylight savings magic, a twin baby born 31 minutes after his brother, is legally the older twin. According to hospital workers, Samuel—the legally younger twin—was born first, but while they were delivering his “older” brother, the clocks reset and baby Ronan was declared the elder.

To celebrate their 50th anniversary, Japan’s Asahiyama Zoo has turned the excrement of its hippos and giraffes into paper notebooks. Customers of this new poo-paper say it is light, fluffy and smells like grass. They say they’ll continue the project as long as the animals’ output meets demand. 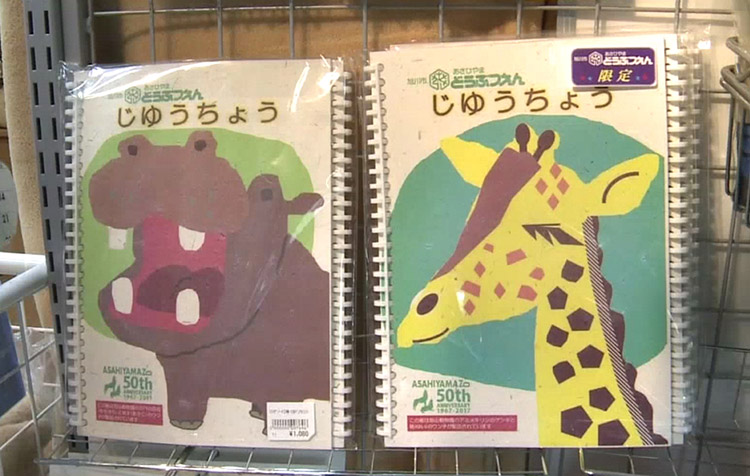 Scientists at NASA claim to have found an orbiting object 13 times more massive than Jupiter moving in the center “bulge” of our galaxy. It’s so big that they’re unsure what exactly it is, but think it is likely a planet or a brown-dwarf star. The object, designated OGLE-2016-BLG-1190Lb, is the most massive planet or brown-dwarf measured to date and was found using an infra-red space telescope to sense gravitational distortion. 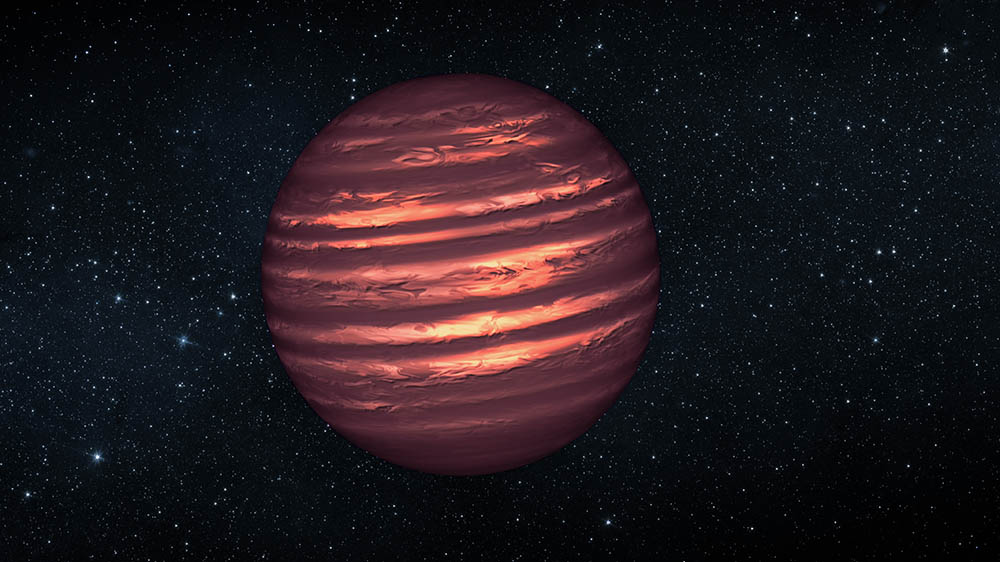 Next post The Most Poisonous Spider in the World