McDonald’s Food Doesn’t Rot… Or Does It?

Under the same conditions, homemade burgers won't decompose either. 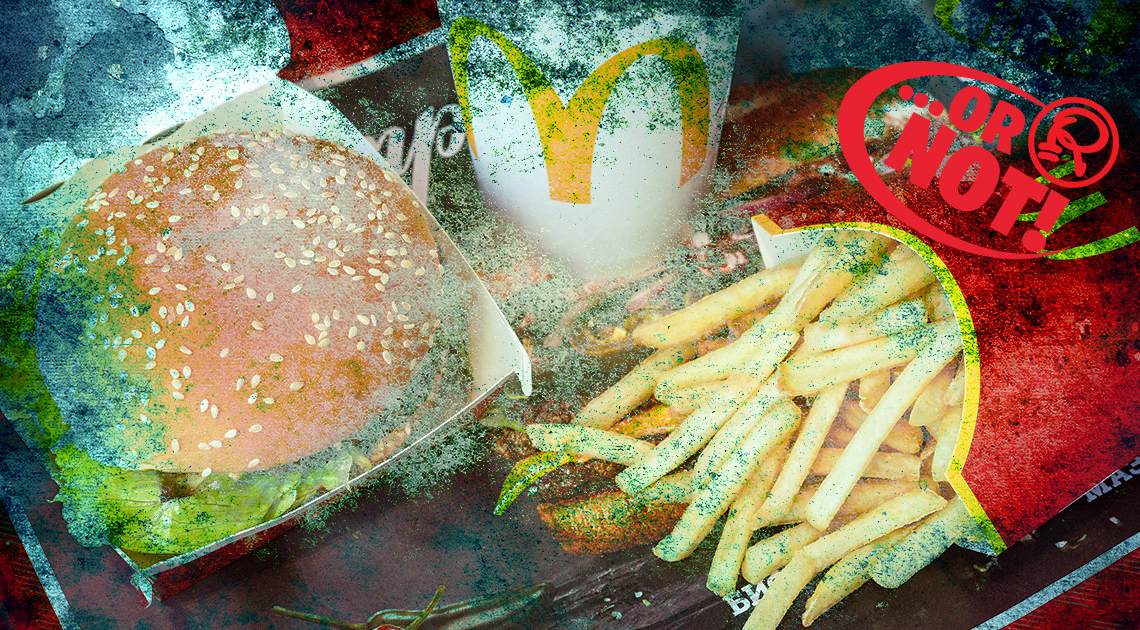 Everyone knows McDonald’s food isn’t the healthiest choice, but we’ve all been there, getting our grub on at the drive-thru. The truth of the matter doesn’t seem to deter most people from eating at the fast-food chain that serves 68 million customers per day. So, if you are a health-conscious individual trying to get others to think like you, you might stoop to chicanery and tricks to put the fear of God into Big Mac lovers around the world.

This is pretty much where the idea that “McDonald’s food doesn’t rot” came from.

Who Started the Rumor that McDonald’s Food Doesn’t Decompose?

Though people have been claiming that McDonald’s food is evil and doesn’t rot like normal and healthy food items for many years, most people attribute the recent hysteria surrounding this issue to a 2016 Facebook post by Jennifer Lovdahl who claimed to have bought a Happy Meal in 2010 and posted pictures of the food, claiming it hasn’t “rotted, molded, or decomposed at all!!!!” Though Lovdahl wasn’t the first—and likely won’t be the last—to claim outrage with this issue, it actually isn’t as serious as she makes it seem.

Because the truth is, yes, she’s probably right. The food she purchased may not have rotted at all, and her claim could be 100 percent true. But this isn’t a weird occurrence. In fact, most food would do the same—under the right conditions.

Your Big Mac Might Not Rot… But Don’t Sweat It.

Food often doesn’t rot, grow mold, or decompose under the right conditions, and it has very little to do with the preservatives, dubious “chemicals,” or other ingredients in it. In truth, the ability to break down through rot or decay occurs because of moisture. If food has moisture in it, it is much more likely to decay, as it has the capability to grow the mold and bacteria that will eventually cause the break down. If there is no moisture in the environment, however, and if the food itself does not contain lots of moisture (say, if it’s a hamburger char-grilled to perfection), it probably won’t go through these effects.

On the blog Serious Eats in an article titled “Burger Lab: Revisiting the Myth of the 12-Year Old McDonald’s Burger That Just Won’t Rot (Testing Results!),” writer J. Kenji Lopez-Alt stated that most of these scare-posts lacked one very important thing when it came to scientific studies: more than one “single data point.” As a result, he created a much more scientific study using both McDonald’s and homemade burgers in different combinations to see which would rot—or not.

The experiment showed that none of the burgers, when left alone in a dry environment, rotted, whether they were from a drive-thru line or not. However, a McDonald’s burger and a homemade burger that were stored in Ziploc bags did rot. He concluded this occurred because the bag managed to trap enough moisture inside so the food would be able to grow mold and, eventually, decompose. 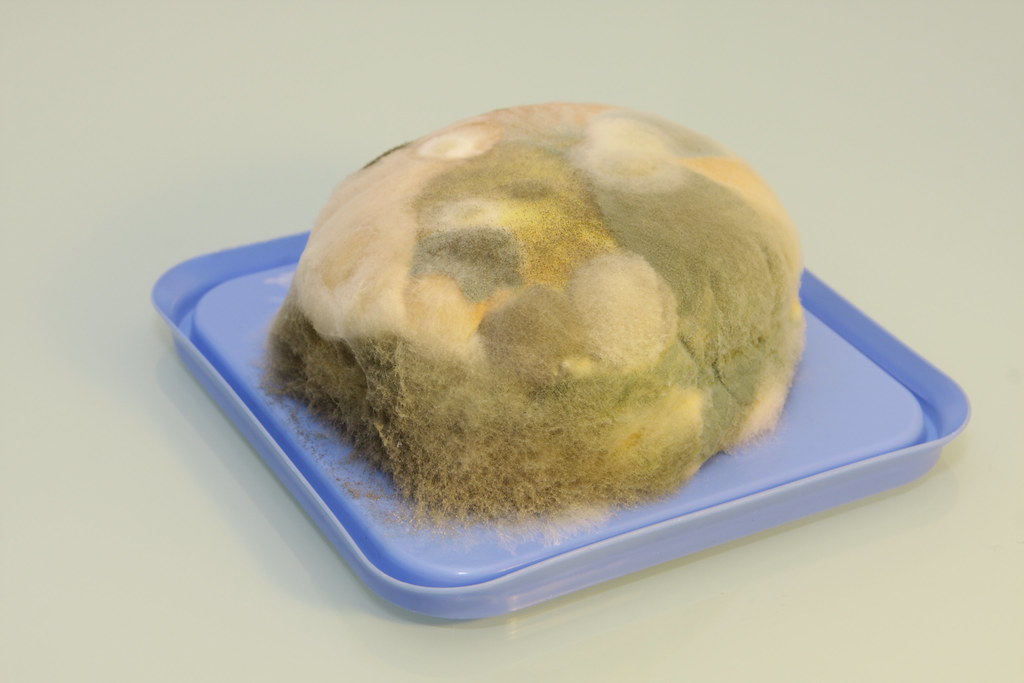 Despite the fact that most posts about the insidious nature of McDonald’s food not decomposing were not altogether scientific, people believed them so intensely that, for a while, McDonald’s website even included a section in their FAQ about why their food “doesn’t rot.”

But the truth is almost anything can avoid rotting under the right conditions, including human bodies. Therefore, next time you see one of these posts, you can chalk it up to the fact that people, in an attempt to scare others into not eating a food that is, admittedly, less than healthy, are really just making much ado about nuggets.