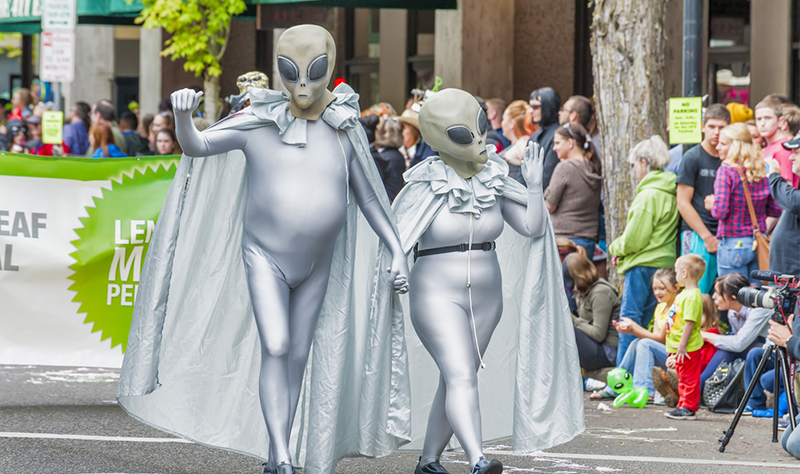 Walking down Main Street in this quaint Oregon town is like walking back in time, which is appropriate, considering what may or may not have happened 70 years ago.

It feels pure, wholesome—like you want to live here. The shops are vibrant and kitschy, just like the people. And where else could you go for a walk around the block and run into a five-star restaurant, a cozy coffee shop, and a high-brown wine-tasting room, all right next to each other?

You can do it here in McMinnville, Oregon, a city with a population of just over 30,000 that sits about 40 miles southwest of Portland. With its tree-lined walks and comfortable climate, Parade magazine voted it the No. 2 prettiest Main Street in America in the mid-2000s. 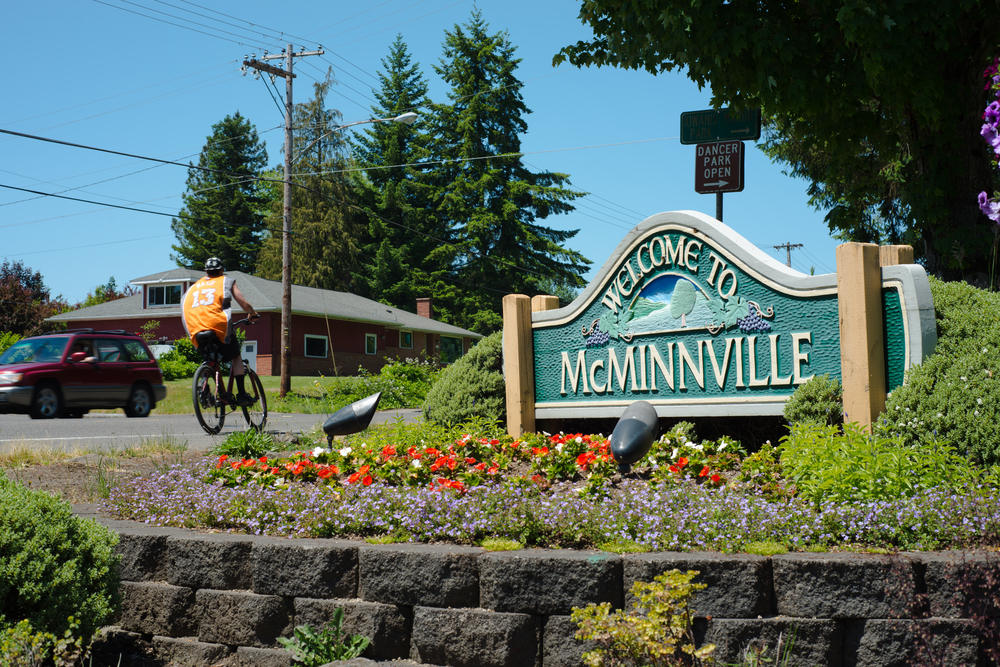 And with an economy based on 14 area wineries, you can expect a laid-back vibe and an appreciation for cuisine. But there’s also plenty of recreation, from surfing on the coast to mountain climbing and skiing. It seems like there’s a little something for everyone in this little valley town nestled in the Pacific Northwest.

And of course, every May, there’s the UFO Festival. 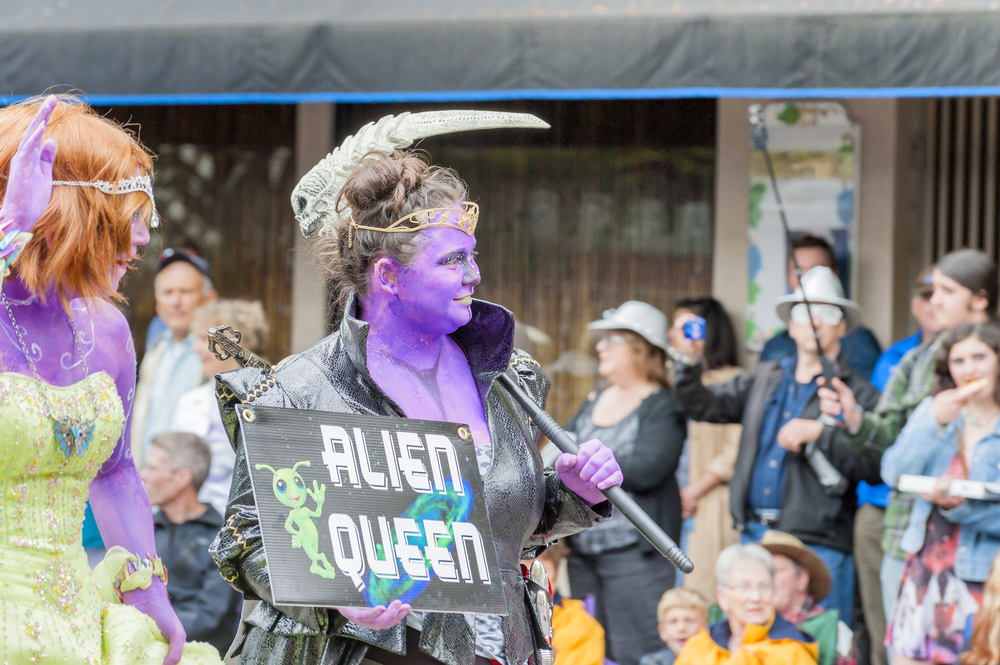 “The whole town gets excited,” says Dr. Leonard Finkelman, an assistant professor of philosophy at nearby Linfield College. “We have a parade, and there are film festivals and a fun run and people in costumes walking around. It’s four days long—it’s quite a celebration.”

So much so that thousands of visitors flock to the town in honor of a single series of photographs taken by a local farmer in May 1950.

For UFO enthusiasts, that would be a few years after the legendary crash in Roswell, New Mexico—probably the most infamous unexplained UFO event in American history.

But back to Oregon. A farmer in nearby Sheridan, (nine miles outside McMinnville) claimed to have seen and photographed a UFO in his backyard. A month later, the photos were published in the local newspapers, the first such pictures to be published in the U.S. 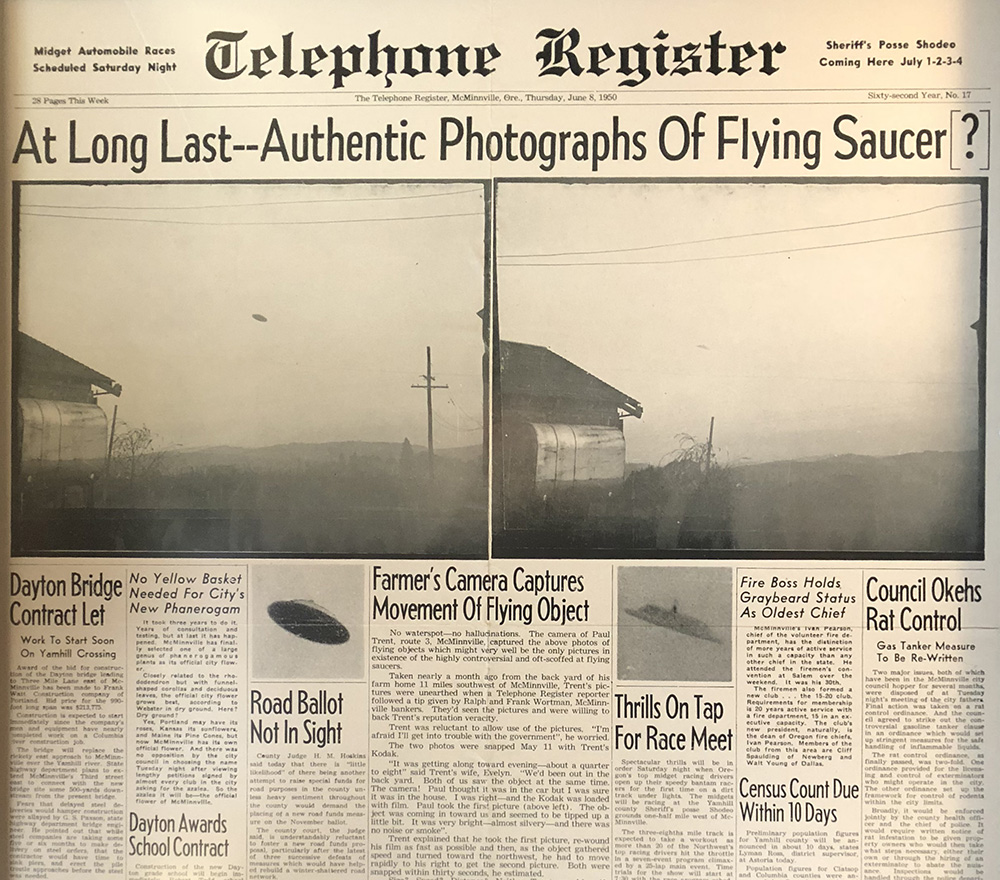 They became the iconic pictures of the UFO craze. Though they have not been fully explained, there are many skeptics who believe the pictures are completely genuine; still, others believe they are a total hoax.

No one knows for sure. But what is certain is that it doesn’t take much for a town to have an excuse to party.

In 1999, local brewery McMenamins—who owned the downtown pub at the Hotel Oregon in McMinnville—decided to celebrate the legendary UFO picture. That celebration has turned into the country’s second-largest UFO festival, runner-up only to a similar celebration held in Roswell each year.

“It’s a boom for the town,” Finkelman says. “Every year we get plenty of people coming in. I think the size of the town doesn’t quite double, but it’s pretty close.”

And with it comes its share of weirdness. Podcasters, filmmakers and television personalities appear on panels to discuss the latest in UFOlogy and the paranormal. Families wear cartoon alien heads and munch on food as they walk through downtown. Most realize it’s all in good fun—and few seem to care whether the photo is real or not.

“I’m a philosopher of science, and a scientist,” Finkelman says. “And one thing I think is good to remember is that just because something hasn’t been disproven doesn’t mean it’s true. The evidence I’ve seen regarding the photograph is not enough to disprove its authenticity. But a certain healthy dose of skepticism should always be in order, too.” 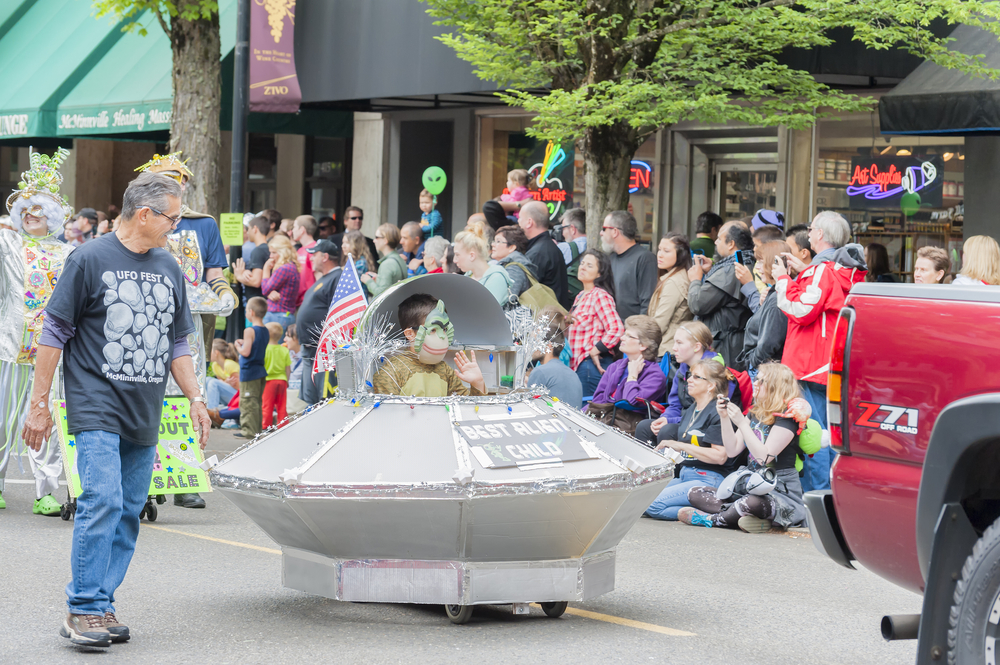 So Finkelman and other scientists in the area take the opportunity to preach science to the large audience. They will also take part in the festival, setting up their own podcasts and media to discuss various scientific issues.

“It’s important to have fun,” he says. “But it’s a different world right now. And this is special. Let’s face it, anything that can get large groups of people together to celebrate one topic these days is rare. What we’ve got going on here should be an example for us all.”

Still, there are things he wishes he could say to this large group. Like how there are very troubling scientific issues going on right now that—if a group of, say, 30,000 people could get behind a solution—may help save parts of the world.

“The lack of respect with which actual science gets treated can be really troubling,” he says. “I hate to play the role of naysayer, but we’re staring down the barrel of environmental catastrophe and we need people to care. Science literacy is the most important step to take care of large-scale problems.”

So he will try his best to educate during the festival.

“Sure, go wild, have fun,” he says. “But it’s important to recognize how scientists do their work. Discover and evaluate evidence. Learn about the world that isn’t immediately in front of you. 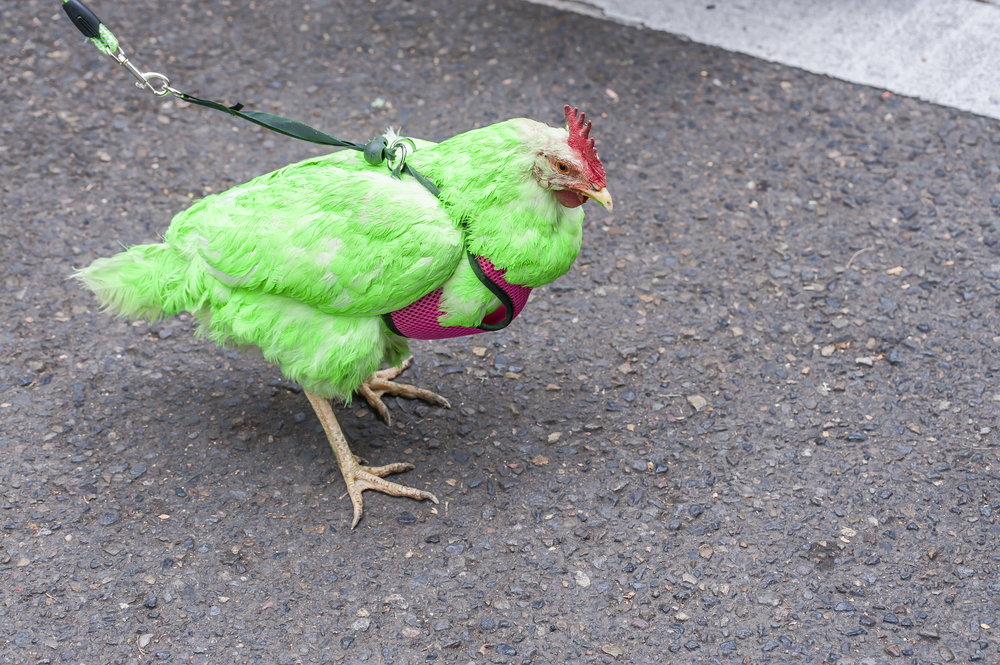 “It’s also important to realize that there is a possibility someone may lead you down the wrong path,” he continues. “My hope is that the people who come here have fun but stay on the right path. Overall, it’s a great way to get people thinking.”