How Astronauts Are Growing Steaks In Space

Anyone want some space burgers? 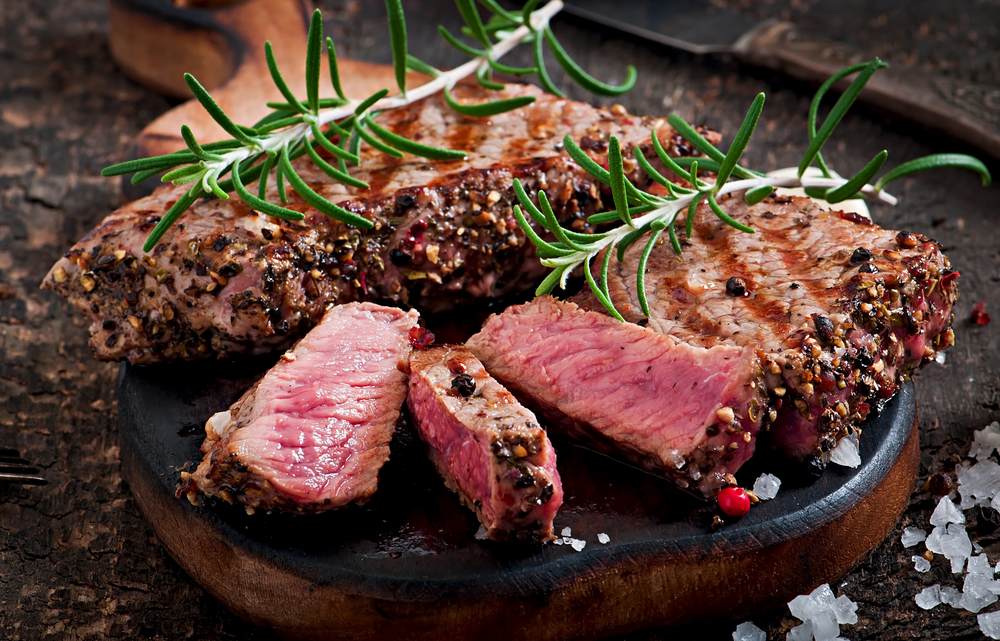 Meat has been successfully cultured in space for the first time in human history. Better yet, no animals were harmed during the making of this 3D, bioprinted “space beef”.

An Israeli food technology startup called Aleph Farm announced on October 7, 2019, that its experiment onboard the International Space Station yielded incredible results of producing the first-ever lab-grown meat in space. The meat was grown 248 miles (399 km) away from any natural resources. In order to produce their scientifically-created meat, the team started by extracting cells from a cow through a small biopsy. After that, scientists placed the cells in a “broth” of nutrients that mimicked the environment of that inside a cow’s body. The cells then multiplied and grew connective muscle tissues, eventually forming a full-sized steak. 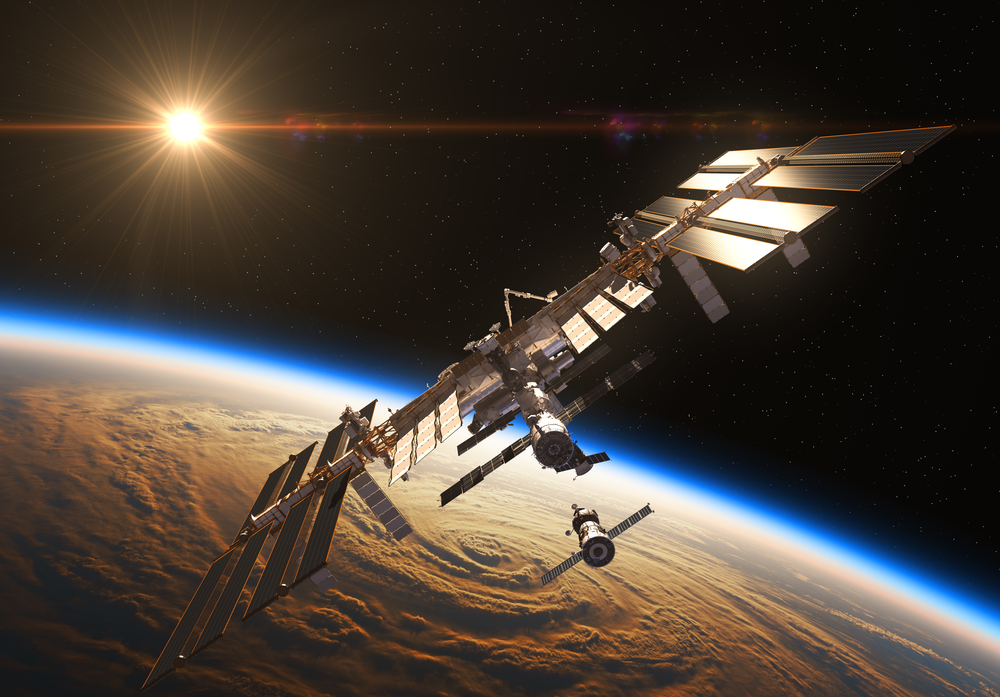 This process involved the assembly of “a small-scaled muscle tissue in a 3D bioprinter developed by 3D Printing Solutions, under microgravity conditions,” according to Aleph Farms press release. Bioprinting is a process that incorporates biomaterials, such as animal cells, with growth factors and the material “bioink”, and then “printed” into a layered structured resulting in a piece a muscle tissue. This process is especially beneficial in space as the maturing process of tissues happens much faster in zero gravity.

This is considered to be a game-changing milestone for humankind as it demonstrates our ability to produce slaughter-free meat anywhere, even in the harshest conditions with no dependency on land or availability of water resources. Cultivating food with limited resources can help solve a potential food security crisis caused by population booms on Earth. 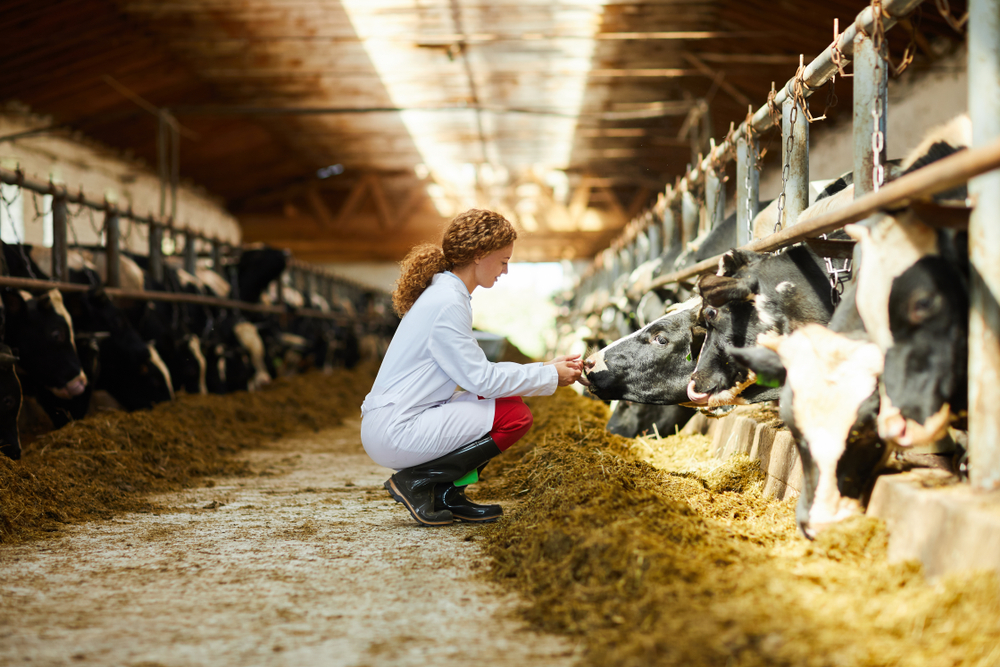 In addition to this, this process is not only considered more humane, but it is also better for the environment as it produces a very minimal environmental footprint. The ten foods with the highest impacts on the environment are all cuts of beef. To make two pounds of meat, it takes around 10,000 to 15,000 liters of water. Cows take a long time to grow and reproduce meaning they will take up more land and consume a lot more resources. Beef alone is responsible for 41% of livestock greenhouse gas emissions, which accounts for 14.5% of total global emissions, according to the United Nations. This is even more than direct emissions from transportation. Many recent scientific studies have found that huge reductions in meat-eating are crucial to cut down greenhouse gas emissions and avoid climate change.

With the ground-breaking success of this experiment, Aleph Farms aims to make cultivated beef steaks available on Earth through their “bio-farms” within a few years to help create stable food security for the planet while preserving natural resources.