Meat Sweats Are a Real Thing

Do you suffer from meat sweats? 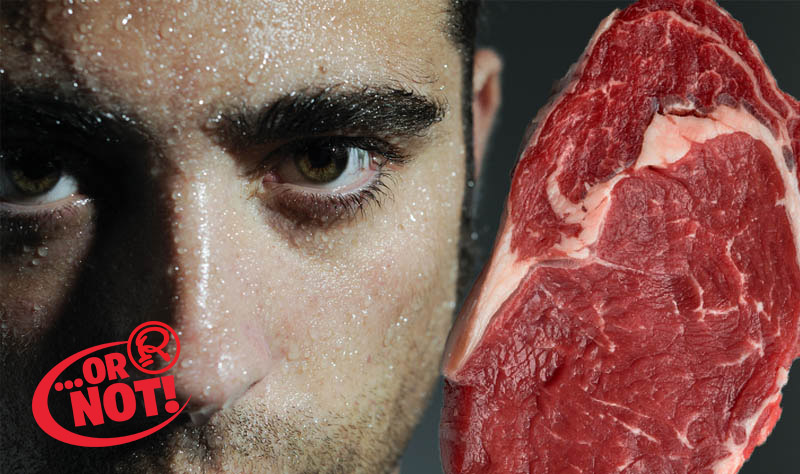 Today: The meat sweats are real.

Have you ever gorged yourself on ribs, wings, hot dogs, or turkey only to experience a rush of heat and perspiration? If you have, you have experienced the phenomenon known as meat sweats.

Avid eaters and food challenge champions attest to the brutal realities of the meat sweats. Some take pre-frenzy antacids, while others claim that exercise after binging cures the waterworks. Others, however, have given themselves body and soul over, and just wear breathable fabrics and some cologne.

While a plate of wings or smoked turkey leg can indeed evoke a carnivorous frenzy, we wouldn’t really call manic mastication strenuous exercise. Yet, despite this, a mere sniff of roasting meat triggers salivation and sweat. 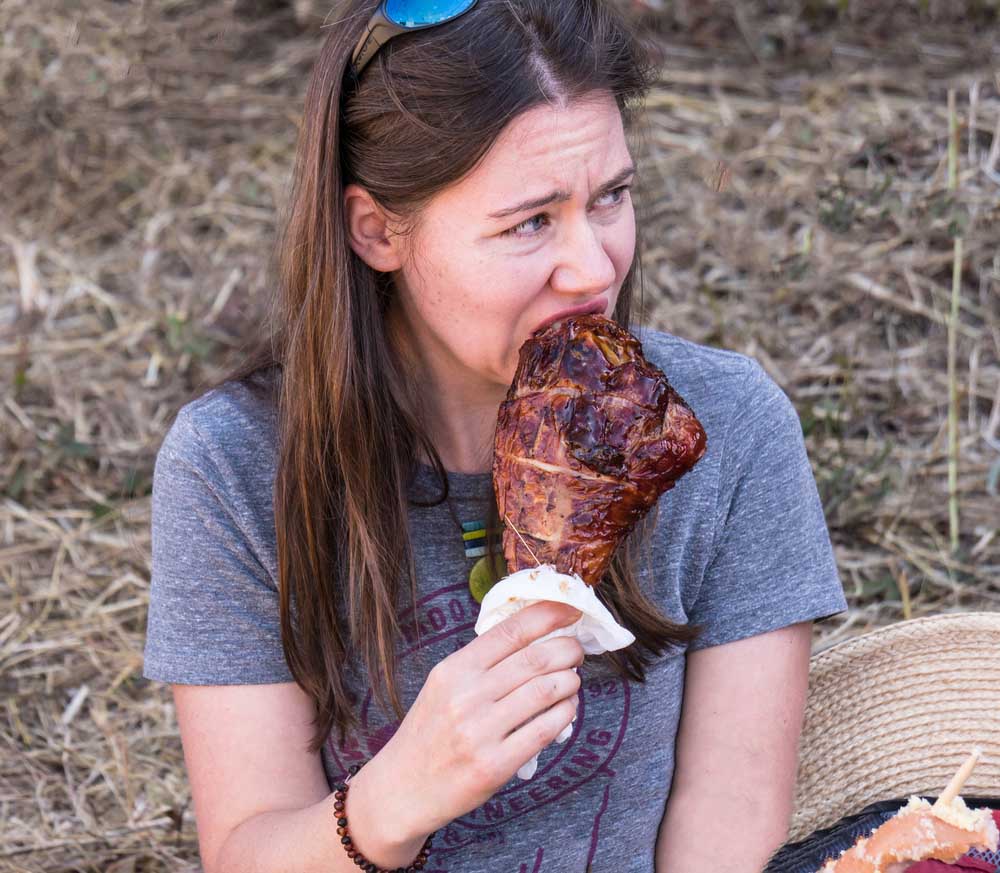 The phenomenon is so widespread and common that meat aficionados have developed a number of coping strategies. Some swear by pre-meal antacid while others exercise after a bout of feeding. Most, however, have given up on stopping the meat sweats from occurring and just cope with the waterworks, wearing breathable clothing, changing their sheets, or just barreling through by eating more meat.

What Happens to Your Body

When you eat meat, and we mean a lot of meat, your stomach becomes inundated with protein. Protein requires up to seven times the bodily energy to digest than food substances like fat. Energy means heat, and heat means sweat.

The thermal impact of eating is usually negligible, but meat at least has a better chance of raising your core body temperature solely on the fact that it takes more energy to break down. What may be more influential are the metabolism affecting hormones your body produces when you eat. 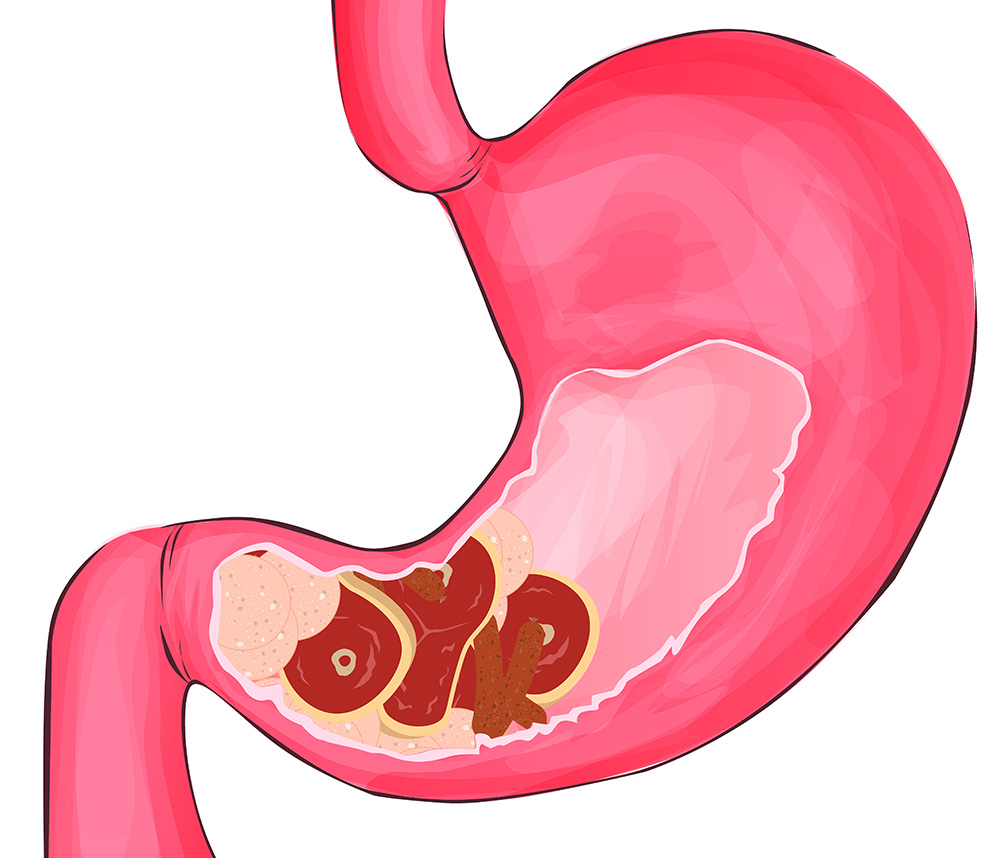 Incidentally, these hormone responses adapt to your eating habits. This means people get more of the meat sweats when they are eating an unusually large portion of meat. This corroborates the experiences of competitive eaters experiencing pronounced meat sweats.

If you don’t want to sweat through your shirt at the steakhouse, you can try eating a fattier cut, eating less, or just double down on the deodorant and enjoy.