Midas the cat was born with four fully functional ears! 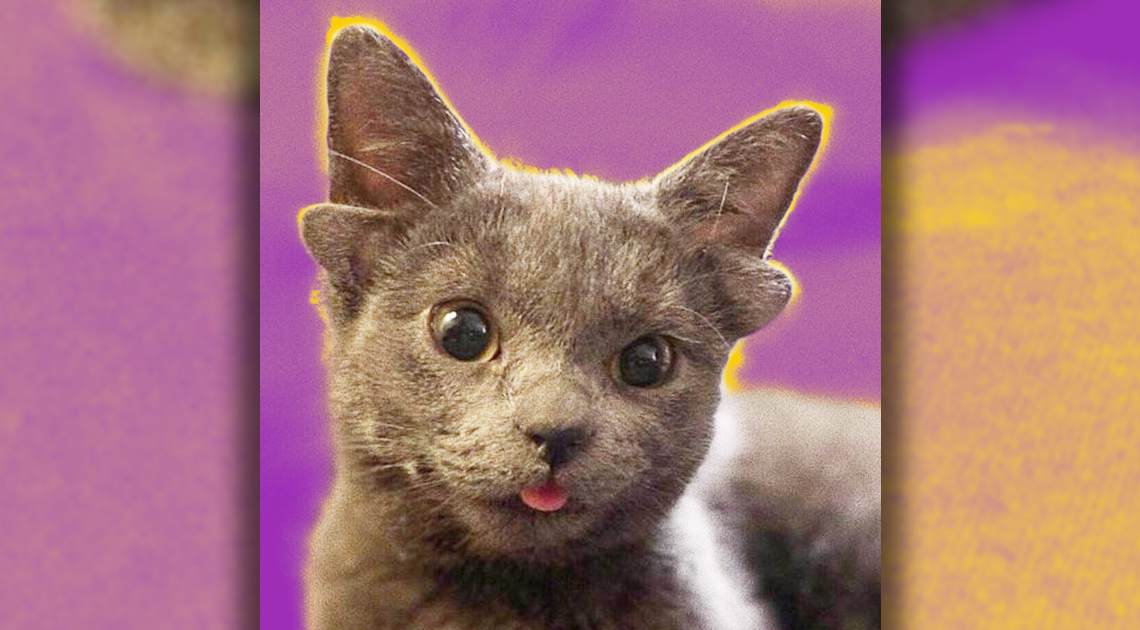 Cats are exceptional animals, and when the team at Ripley’s caught a glimpse of Midas, we knew we had found a truly extra-ordinary feline. Extra ears, that is!

According to her vet, all four of Midas’ ears are functional in that they connect to her ear canals. This unique set of features has garnered her a large internet following of fans all around the world!

The Better To Hear You With

Midas began her life as a stray in a backyard in Ankara, Turkey, before being adopted by Canis Dosemeci and her family.

The Dosemeci family named the kitten after the ancient Greek myth of King Midas, who the god Apollo cursed with donkey ears!

Unlike the king’s abnormality, Midas the cat’s extra ears were caused by a genetic mutation that luckily has no negative impacts on her health. In fact, according to Midas’ veterinarian, she is in great health, and from the looks of it, good spirits too!

The condition also affects Midas’ jaw, making her lower jaw slightly wider than her upper. This causes Midas’ tongue to stick out slightly — somehow making her even more adorable!

Like any other cat, Midas enjoys napping, snuggling and playing with yarn. Midas also gets along just fine with her two furry family members, the Dosemeci’s two labradors.

Canis Dosemeci hopes that Midas’ adoption can help to raise an awareness for the ethical adoption of pets rather than purchasing them. Be sure to follow Midas on Instagram and stay up to date on all of her curious happenings! 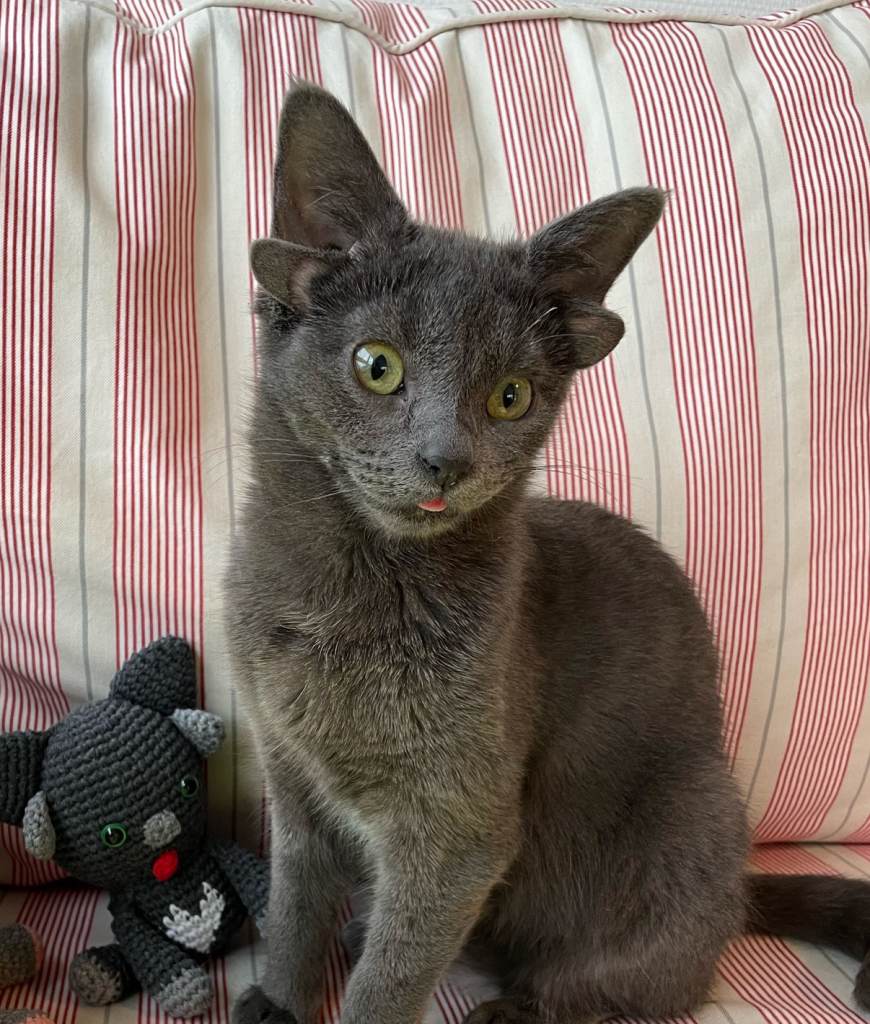 Previous post Check Out the 'Mewseum' With Over 13,000 Cat Figurines