And we're left to ask, what would witches do?

In case you haven’t heard—or felt the sense of dread in the air—Mercury goes into retrograde on Halloween, the spookiest night of the year. This celestial shift may be of little importance to the casual horoscope reader, but to the witches of Salem, Massachusetts, this planetary phenomenon requires some serious spellcasting.

What is Retrograde Anyway?

Who knows what anyone really means when they say “Mercury is in retrograde” anyway? It has become an almost quarterly cop-out for bad vibes. In reality, it’s not that far off…

Mercury Retrograde is just one big optical illusion. The planet Mercury, as viewed from Earth, simply appears to reverse its orbit and travel backward around the sun. This illusion is simply due to Mercury moving slower than Earth.

Because Mercury orbits in 88 days compared to Earth’s 365, this inner planet laps our own three times this year.

Will This Affect You?

This alignment of the planets may not concern astronomers, but the astrological belief that Mercury controls our transportation, technology, timing, scheduling, and communication skills causes some to panic.

If you subscribe to said astrological beliefs, Mercury’s plunge into retrograde occurs during peak Scorpio season, a ruling water zodiac sign. It is thought that retrograde will reverberate the effects of the Scorpio’s intense, passionate, and sometimes poisonous emotions throughout the communication abilities of all other zodiac signs. It’s a time to talk about your nitty-gritty feelings, whether you want to or not. Deep, meaningful, and possibly tumultuous conversations are projected to occur until this topsy-turvy orbit ends on November 20th. 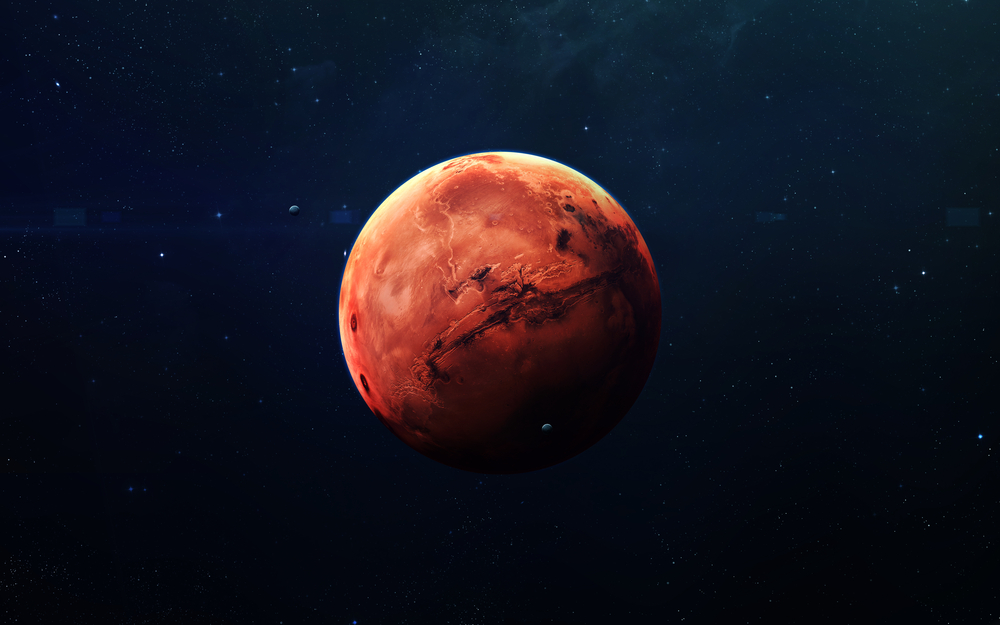 What would witches do? But, really—Ripley’s recently paid a visit to Salem, Massachusetts, and learned from the best how to help manage your retrograde blues. From choosing the right gemstone, to displaying the best attitude-adjusting colors, and mixing together the perfect blend of herbs, Salem witches say you can have your mischief managed in no time!

Lynn of The Coven’s Cottage informed us that for the same reasons your favorite color makes you smile, colors are used in spells to evoke an emotional response. Lighting a candle or placing spell ingredients in a bag with a color that corresponds to the way you want to feel works to help focus your intentions.

Precious stones have been used as metaphysical healing aids throughout a variety of cultures. It’s believed that certain stones have medicinal properties and, when held by the user or placed on the ill, they release healing energies. Ancient Egyptians used to adorn themselves with Turquoise to ward off sickness and negative energy. 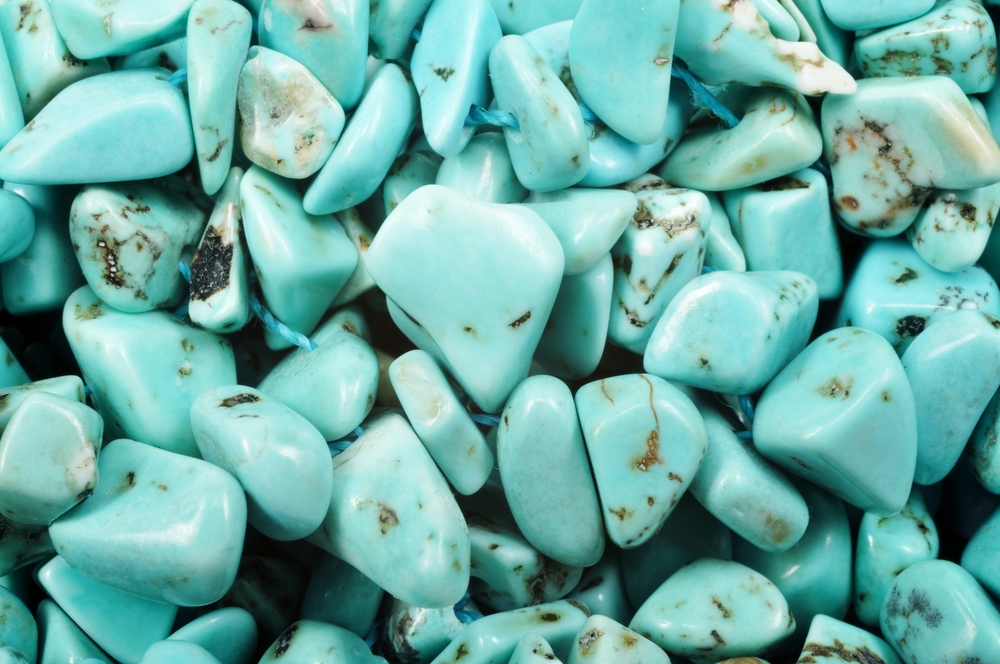 When warding off miscommunication during Mercury Retrograde, Kellie from Salem’s Pyramid Books recommends holding onto a chunk of Blue Lace Agate for its believed ability to enhance verbal communication. Plus, the cool blue of this crystal is sure to soothe your temper. Adding a Fluorite stone is said to increase your focus and concentration, which may come in handy if your travel plans take an unexpected detour.

Herbalism, the use of plants as medicine, is one of the oldest forms of medical treatments recorded. Believe It or Not!, the first-ever painkiller and fever reducer was made from the bark of a willow tree. If you’re putting together a spell bag, or just lighting some delicious smelling incense to ground you during this planetary instability, shop witch Lynn says Frankincense will bring you back to your senses due to its aid in regulating emotions and opening our minds to communication. To give your system a little boost, add a few Star Anise seeds. Not only does she say these little pods will banish negativity, but they also smell like licorice! 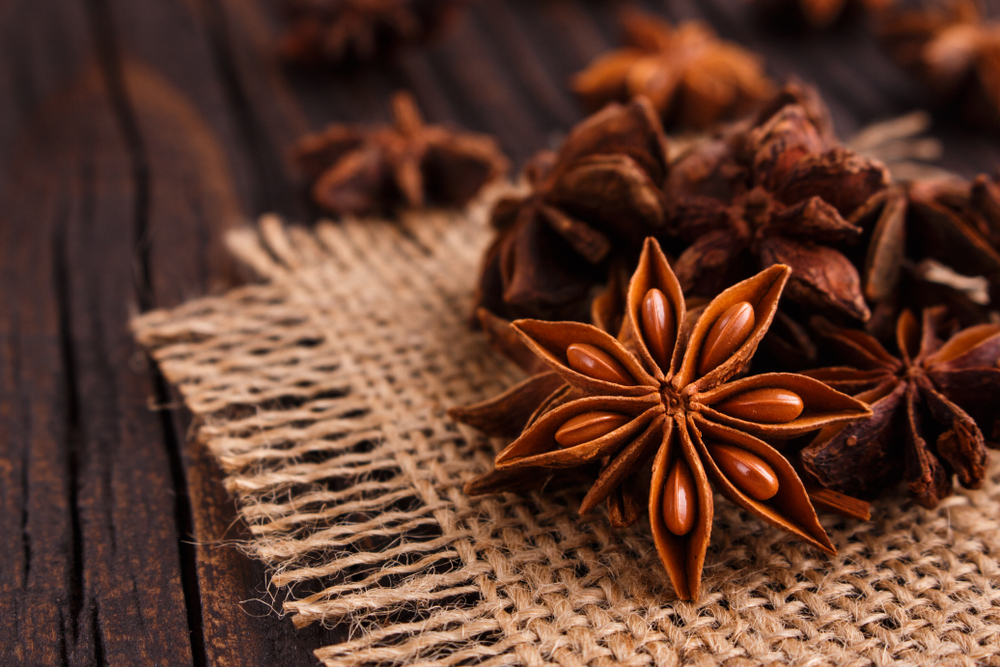 Remember that no matter how frenzied Mercury Retrograde season gets, you have a few magical tips and tricks from Salem’s best to keep in your pocket—preferably on the left side of your body, as it’s the receiving side for those positive vibes!

Bring it on, witches!