The glass was formed over 28 million years ago. 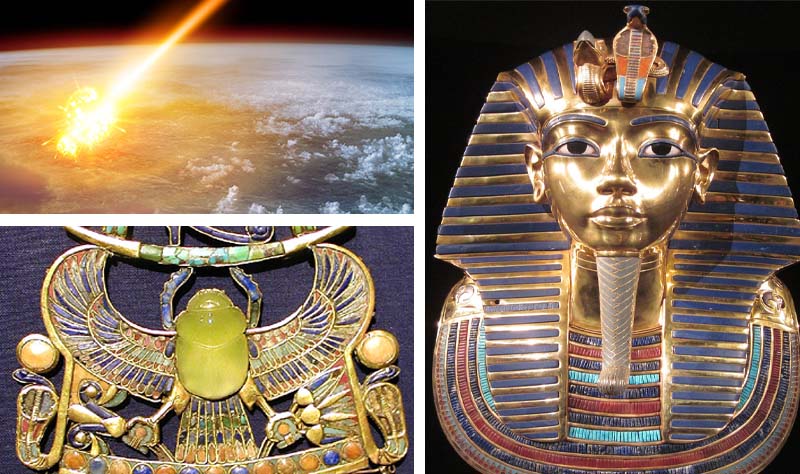 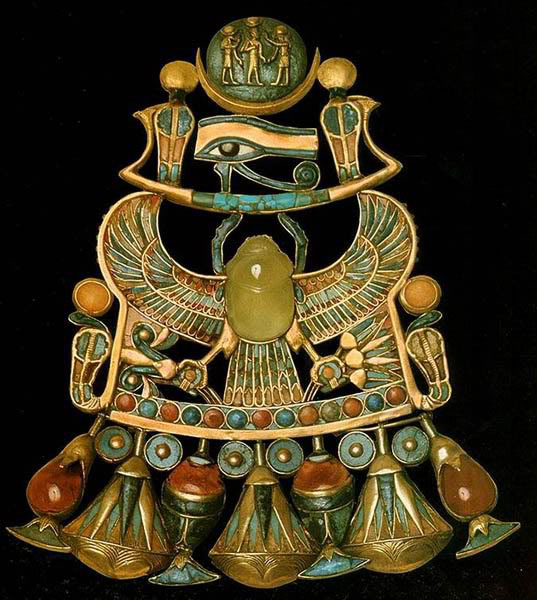 From the Egypt Archive

Tutankhamun, popularly referred to as King Tut, ruled as Pharaoh over 4 millennia ago. In 1922 his nearly intact tomb was opened by British explorers, Howard Carter and George Herbert. Among their findings was a mysterious scarab.

Inside, they found numerous tributes to his wealth and power, but among them was a brooch with a curious gem at its center. Geologists easily identified it as glass, but they couldn’t explain why it had formed over 28 million years before the birth of Tut. 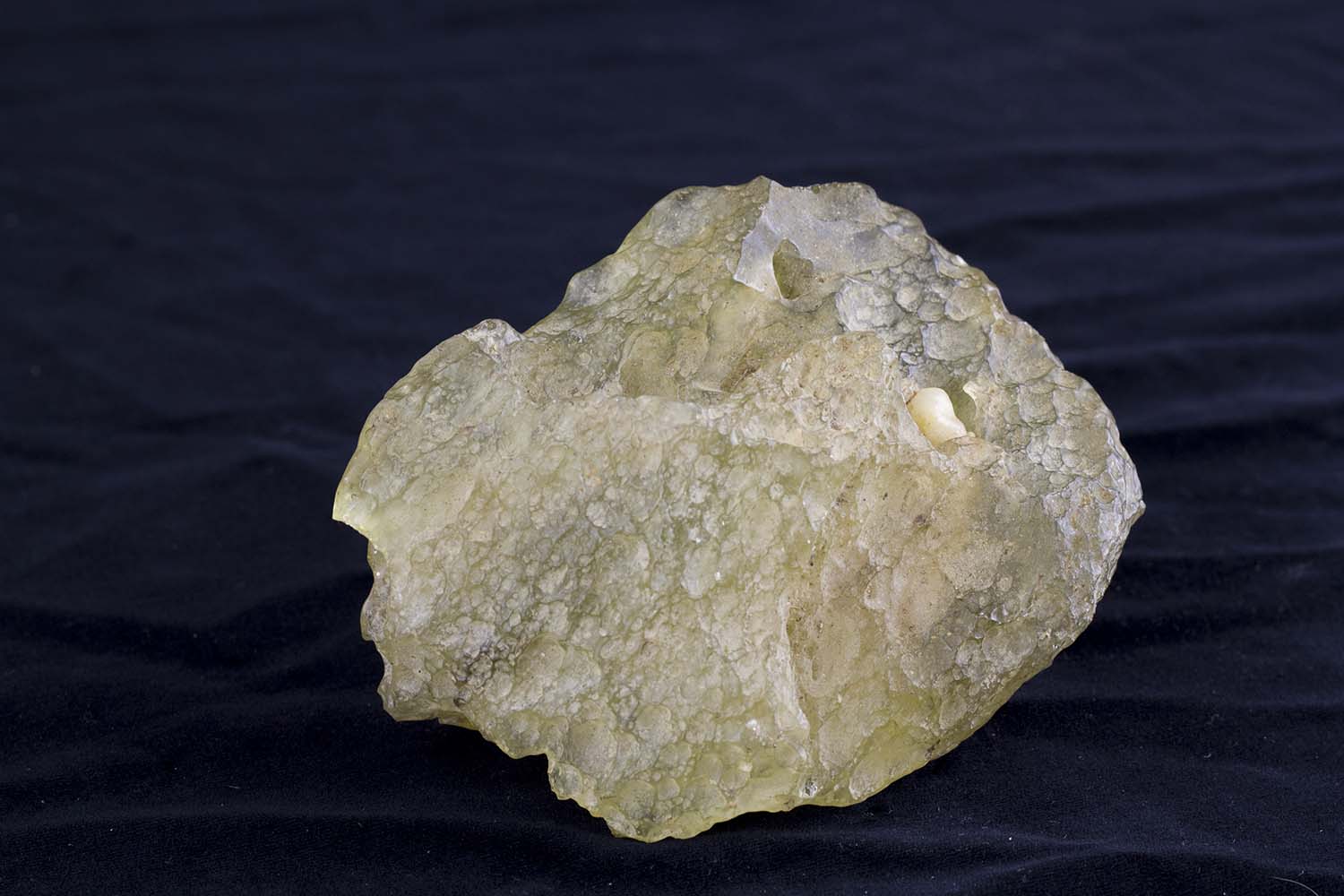 This piece of Saharan Meteor Glass resides in the Ripley’s collection.

The glass is the result of a meteor exploding over the Saharan Desert. The astral debris flash heated the desert to temperatures over 3,600°F, creating small fragments of glass across 2,300-square-miles of desert. 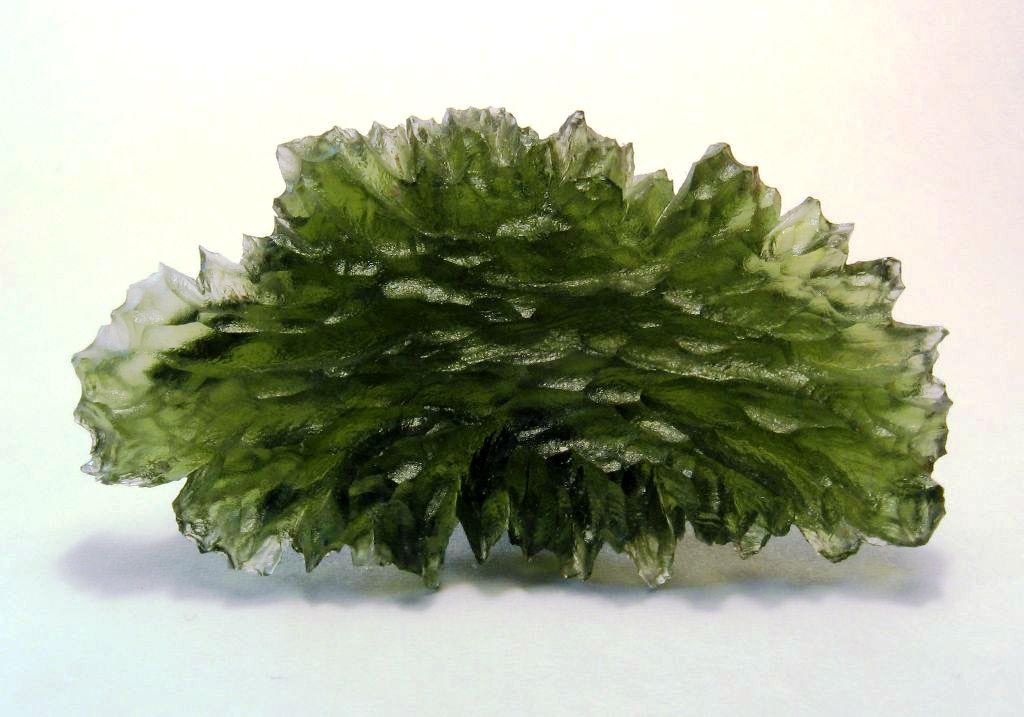 The glass must have been found by a tradesman, and—through a process called knapping—was shaped into the yellow, cosmic scarab adorning King Tut’s brooch.

Another known site of meteoric glass lies in Bohemia. These glass shards have an emerald color and are slightly translucent with a feathered texture. Some even believe these gems to possess mystical energies.