Splitting the Heavens: 4 Real Swords Made of Meteorites 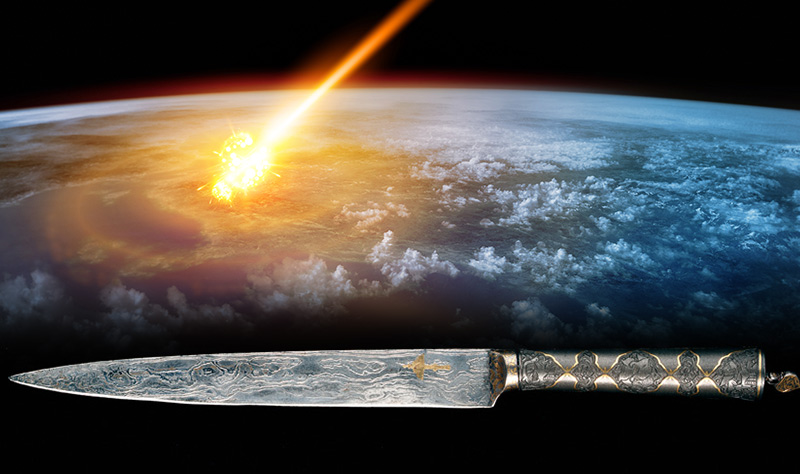 Legends are saturated with fables of powerful weapons forged from the stars. From Attila the Hun’s fabled Sword of Mars, to Arthur’s Excalibur, the proposed magical properties of meteorites crosses cultures.

Tentetsuou: The Sword of Heaven

Forged from fragments of the prehistoric Gibeon meteorite, Tentetsuou is a katana forged by swordsmith Yoshindo Yoshiwara. The Chiba Institute of Technology—where it is on display—writes, “…the Sword of Heaven truly symbolizes the relationship between human technology and space.” 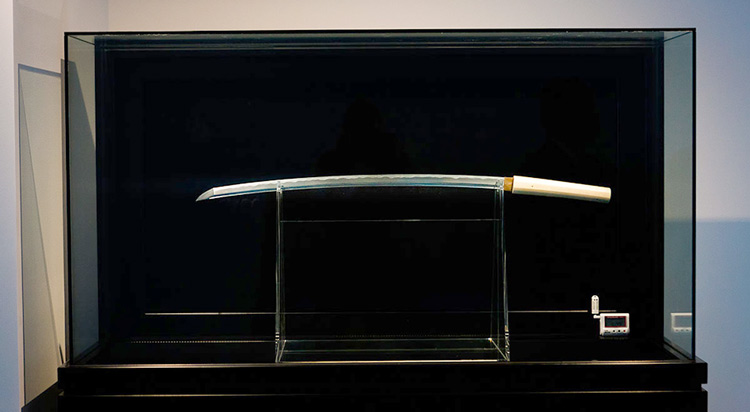 Given to him by a loyal tax collector, Mughal Emperor Jahangir had a meteorite forged into a pair of swords and this dagger.

Like his Empire, he saw it as a gift from God. The tax collector said that as his men dug from the meteorite, the ground grew hot and the stone was molten; his men had to wait for it to cool before moving it.

Sowerby’s Sword for the Czar

James Sowerby was a noted artist and historian of natural science, even hosting his own museum that had meteorites on display. As a gift for Czar Alexander I, Sowerby had the Cape of Good Hope meteorite forged into a gift for the Emperor. It took years for the Czar to receive the sword, and for a time it was lost.
It was only recently found again. 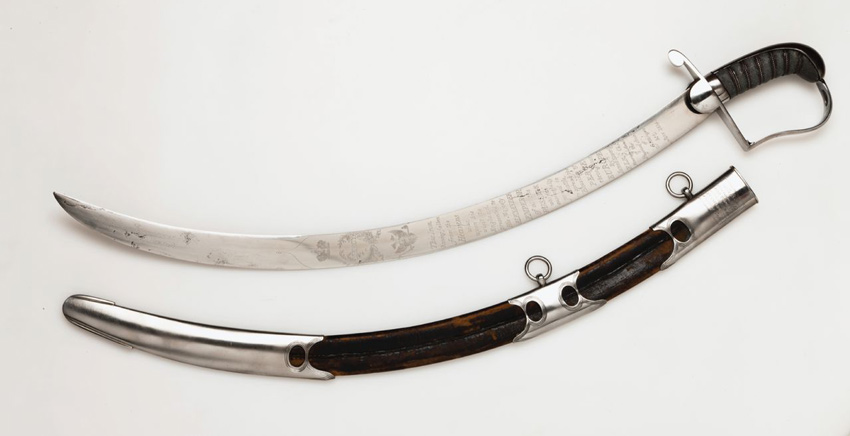 There are tons of fictional meteoric swords, so why is this one on the list? Man At Arms sword smith Tony Swatton actually made a replica of the sword, and used real meteors! The sword was made from fragments of the campo del cielo meteorite in Argentina.

The sword was folded into 384 layers and heat treated at 1600° F—around the same temperature it would have gone through when it fell through Earth’s atmosphere 5,000 years ago!