As if a full moon on Friday the 13th isn't spooky enough.

[September 8-14, 2019] A spooky micro moon, “Double Dave” the two-headed snake, and the rest of the week’s weird news from Ripley’s Believe It or Not!

Full Moon on Friday the 13th

As if a full moon on Friday the 13th isn’t spooky enough, tonight’s moon will also be a “micro moon.”

A micro moon occurs when a full moon coincides with apogee—the point in the Moon’s orbit farthest away from Earth. The Moon will look a bit dimmer than usual, giving it that spooky, Friday the 13th vibe. This also means that the Moon will appear about 14% smaller and 30% dimmer than when it is at its closest point to Earth, which is known as perigee. 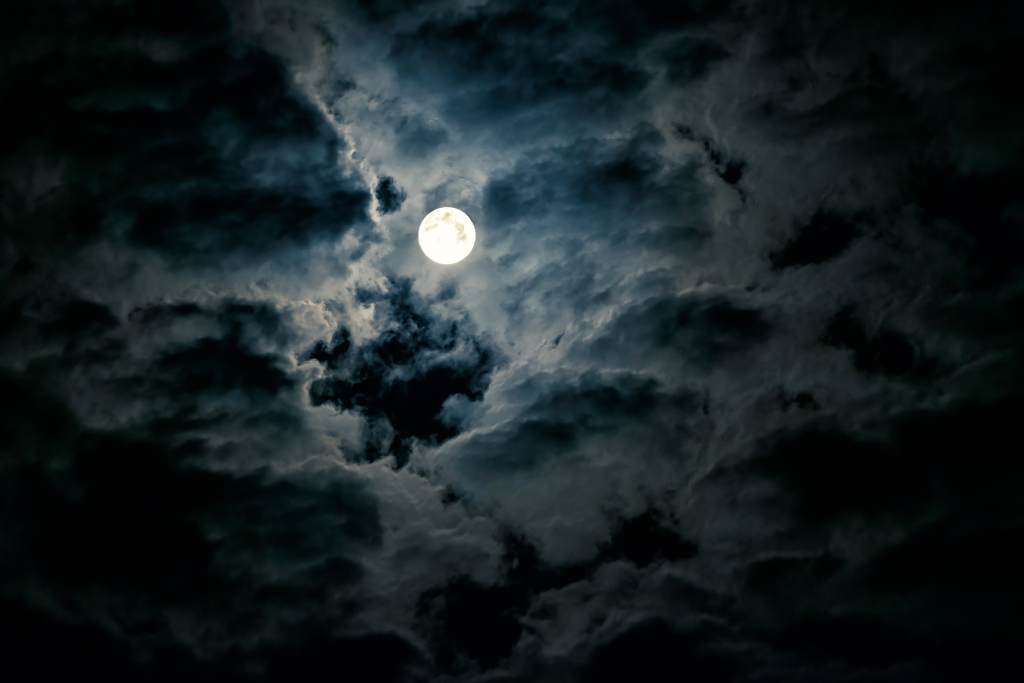 9/10/19 to 9/19/19 is known as Palindrome Week. This means that each day’s date, if delivered in American numerical format, can be read the same forward and backward. There’s been a Palindrome Week every year since 2011, but the next time this neat number game appears won’t be until 2021.

It’s #PalindromeWeek (the last one this century)! For the next 10 days, every day reads the same forward and backward:

These hilariously-timed photographs are a part of this year’s Comedy Wildlife Photography Awards. Through the mix of luck, technical skill, and patience, photographers were able to capture some perfectly-poised shots of animals in the wild. Finalists have recently been unveiled, and final winners will be announced on November 13th. Winners will receive a trophy and a chance to join a weeklong safari in Kenya. Check out the entire gallery for more perfect photo moments of the adorable finalists.

We've made you wait, but here are some 2019 entries that we've kept to ourselves!! We bring you… a drooling tapir and a surfing penguin! ? (?s by @antonsrkn and @weisselmar) #2019entry #newphoto #tapir #ecuador #penguin #gentoo #gentoopenguin #BleakerIsland #FalklandIslands #conservation #CWPA2019 #comedywildlife #wildlife #comedy #photography #comedywildlifephotographyawards

A post shared by Comedy Wildlife Photo Awards (@comedywildlifephoto) on Aug 8, 2019 at 4:40am PDT

First to Reach Deepest Point in All 5 Oceans

The deepest point in the Arctic Ocean, where the seafloor is 18,209 feet (5,550 meters) down, has been officially explored by a curious diver, Victor Vescovo. Vescovo is not only the first person to reach the seafloor of the Arctic Ocean, but he’s also the first to dive to the deepest part of all the world’s oceans. He said his favorite part of being in the deep was going where no one has gone before and “bringing light to places that haven’t seen it for millions of years.” 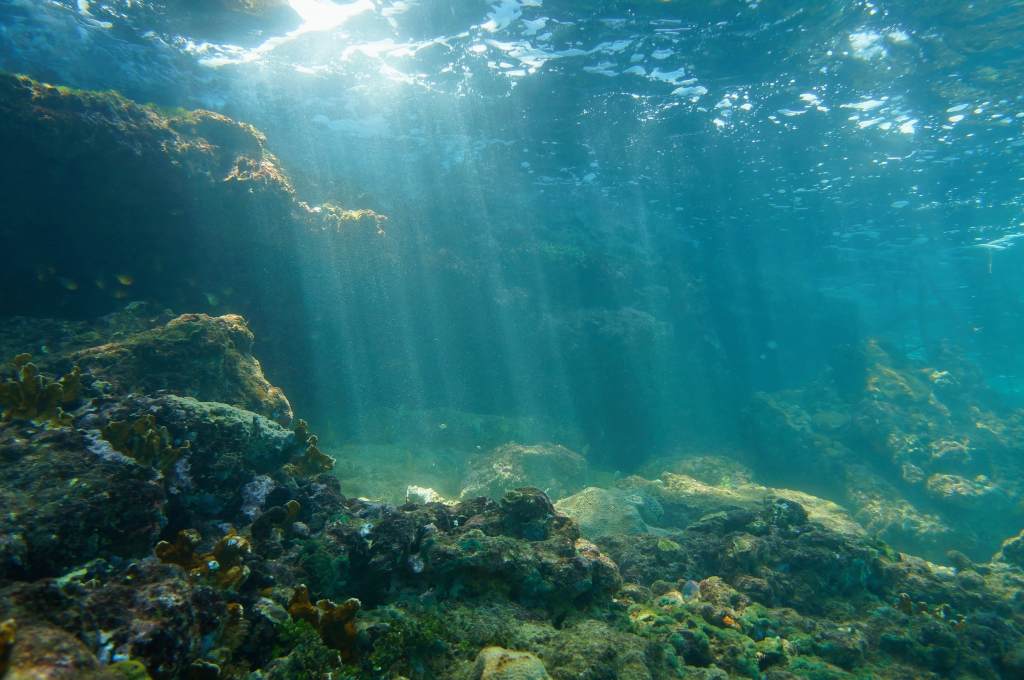 Two herpetologists in New Jersey—both named Dave—discovered a two-headed snake, which they have appropriately named Double-Dave. With two independent heads and one shared body, bicephalic animals rarely survive to maturity in the wild. Knowing this fact, and the vulnerability of this double-headed rattlesnake to natural predators, the Daves decided to take the snake back to their office, where they’ve been feeding and caring for it for several weeks.

TWO-HEADED SNAKE: Double Dave has two heads and was found slithering around in New Jersey. Click the link in our bio for the full sssstory. ??