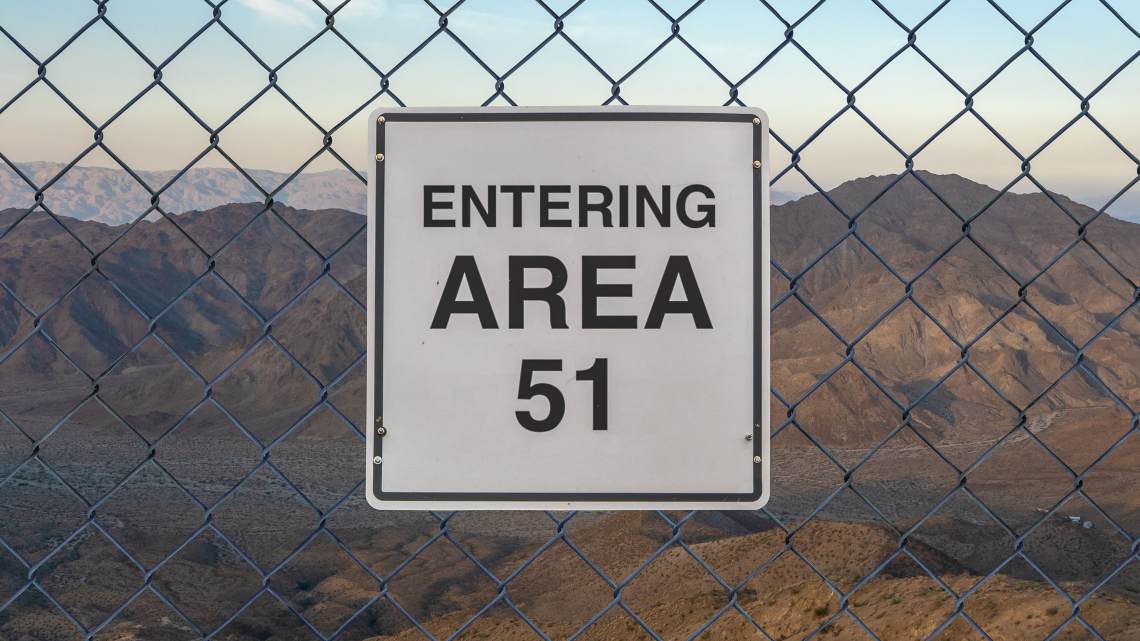 The Pentagon’s brand-new All-domain Anomaly Resolution Office (AARO) has received “several hundred” reports of unidentified flying objects since July, according to the AP. The office was created over the summer to monitor instances of UFOs in the sky, space, and underwater. It also tracks objects that can traverse between one domain and another. These UFOs are officially referred to as “unidentified anomalous phenomena” (UAP), according to the Department of Defense.

The agency set up AARO for military pilots and others who may be hesitant to report the presence of UFOs/UAPs. The Office of the Director of National Intelligence reported in 2021 that between 2004 and 2021 there were 144 UFO reports. AARO director Sean Kirkpatrick explained that there have been many more reports since 2021. While he didn’t provide an exact number, he said it was “several hundreds.” More specific details are expected to be released by the end of 2022. 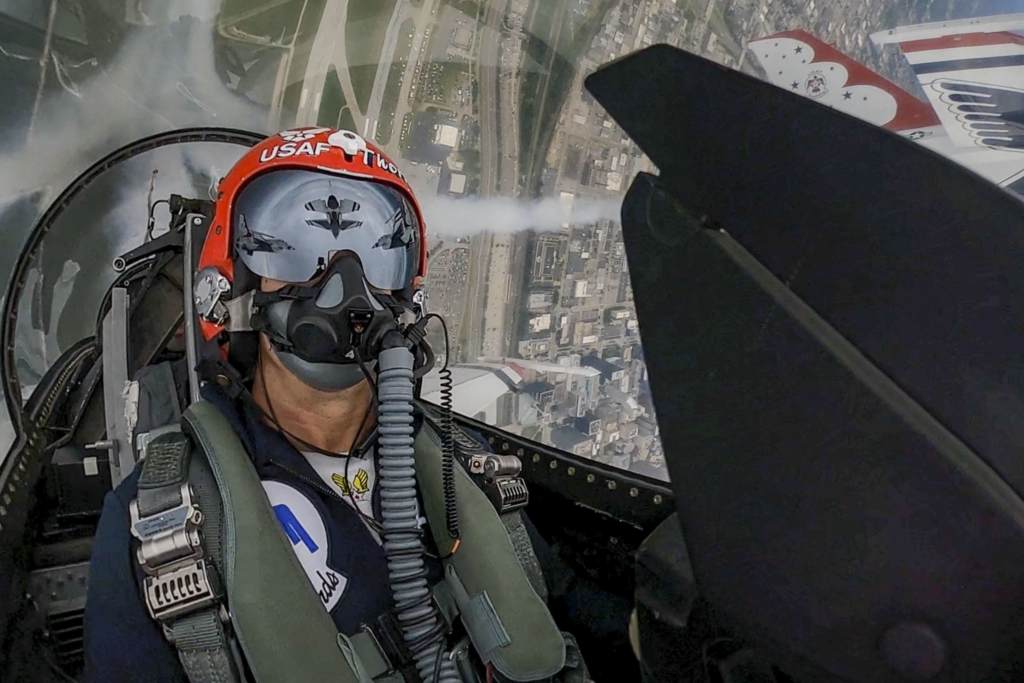 The influx of additional reports may be due to the outreach AARO has undertaken to destigmatize the observations. In addition, each military branch has developed its own reporting system. “[We’re] working with the military departments and the Joint Staff to normalize, integrate and expand UAP reporting beyond the aviators — to all service members — including mariners, submariners and our space Guardians,” Kirkpatrick said.

While AARO’s mission is partially to examine the possible existence of extraterrestrial life, it was also created because UFO encounters can be a security risk for military aircraft and installations. Congress held a hearing in May 2022 on the issue, which looked at whether these objects were alien in nature or unfamiliar technology being used by China, Russia, or other countries. These objects may also be items such as weather balloons.

According to Ronald Moultrie, under secretary of defense for intelligence and security, while it’s still early in the office’s creation, there’s no evidence that the objects spotted “are of alien origin.” However, unauthorized objects are viewed as “a threat to safety.” 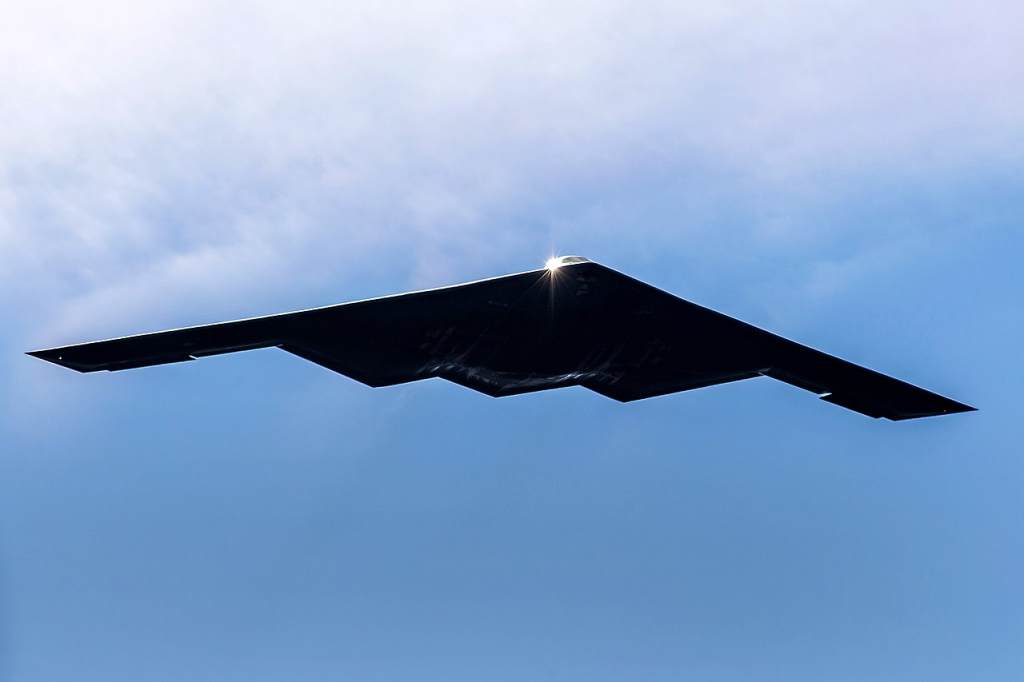 He added that AARO aims to improve its means of identifying UFOs. Drones, future stealth bombers/stealth fighters, and hypersonic missiles developed by the United States and China could be confused as UFOs. AARO is working with the Pentagon and U.S. intelligence to acquire the signatures of American technology to eliminate those particular aircraft or drones, according to Kirkpatrick.

AARO is regularly submitting updates to Congress about anomalous phenomena sightings and plans to be transparent with its findings.

“The department takes public interest in UAPs seriously,” Moultrie said. “As I said to congressional leaders in May, we are fully committed to the principles of openness and accountability to the American people. We are committed to sharing as much detail with the public as we can.”

Next post Ripley’s Answers the Most Googled Questions of 2022