By 1967, the project was classified, and its budget was hidden as a black ops program.

While canines may be the most well-known animal soldier used by the military today, sea mammals have been employed by the armed forces for nearly sixty years. Recently, a beluga whale employed by Russia as a spy defected to Norway, but the Kremlin isn’t the only military using cetaceans. To this day, the U.S. Navy keeps a contingent of dolphins and sea lions trained to facilitate military operations.

In 1960, American engineers captured a Pacific white-sided dolphin in hopes of studying the animal and improving their torpedo designs. The dolphin never helped make torpedoes any better, but researchers were impressed with the animal’s intelligence and trainability. In the following years, training facilities were set up in conjunction with the construction of SEALAB II, an underwater habitat used for testing by the U.S. Navy. A bottlenose dolphin named Tuffy was trained to deliver tools and messages from the surface to the underwater research station. 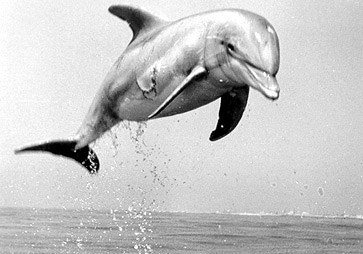 By 1967, the program—now known as the Navy Marine Mammal Program—was classified, and its budget was hidden as a black ops program. Not much is known about the program in the ensuing decades, but training bases were set up in San Diego and Hawaii. After pushes for transparency in the 1990s, some details about the program’s activities were revealed. By this time, a reported 140 animals were enrolled in the program.

Mostly made up of bottlenose dolphins and sea lions, five marine mammal teams can be deployed at a moment’s notice anywhere around the world. Within 72 hours the animals and their handlers can be launched from ships, aircraft, or land vehicles. Most recently, Navy marine mammals have served as mine hunters. Even with 60 years of advancement in sonar and radar, dolphins’ natural sonar proves to be much more sensitive to searching for objects in the open ocean. Likewise, sea lions have excellent low-light vision underwater and are more maneuverable than even the most experienced divers. 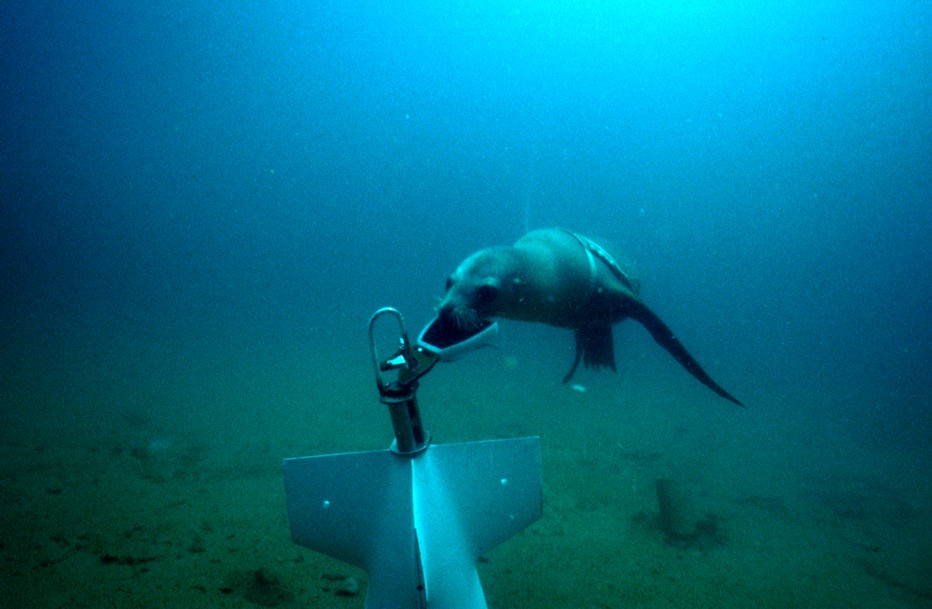 A Navy seal placing a recovery line on a test object.

Marine mammals are also used to patrol ports and act as lookouts for ships. With their keen senses, they can spot enemies and even be trained to attach recovery lines, tracking devices, and even explosives as needed. Dolphin and sea lion sentries were first deployed during the Vietnam War, and then later in Bahrain during the 1980s.

In addition to all of that, dolphins are often used to assist human divers who become lost. The Navy has also trained them to recover bodies from sunken planes and lost munitions when the threat to human divers is too high.

Next post McDonald’s Food Doesn’t Rot… Or Does It?