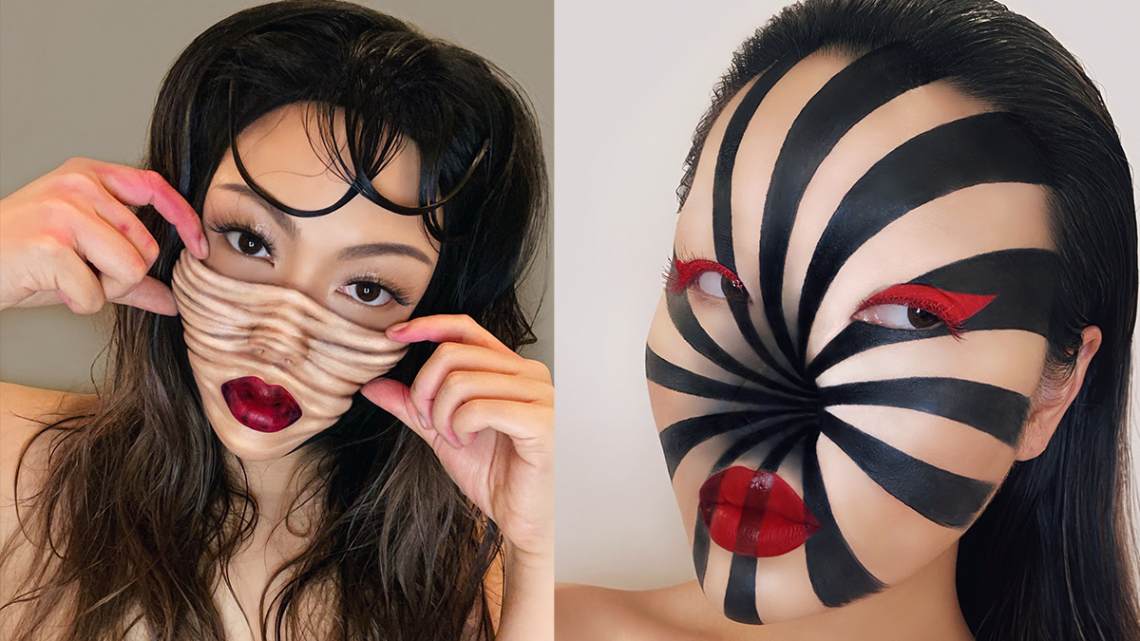 Mimi Choi traded in her day job as a preschool teacher to pursue a career in illusion makeup, and the eye-twisting results appear straight out of Salvador Dalí’s playbook!

Mimi has gained acclaim for her 3D makeup effects, enhanced by her ability to create illusions that look shockingly realistic.

Mimi often uses her own face as a canvas, sharing her creations on social media. Her posts see her painting entire city landscapes on her face, splitting her face into layers and even challenging her audience to determine which set of eyes are real and which are painted! Though her viral looks, Mimi has garnered an audience of millions and gone on to do work for major events like the Met Gala!

Watching Mimi transform her face time and time again is truly an amazing feat, as no two ideas look the same. Mimi seems to have no limits when it comes to thinking up new illusions. Aside from garnering inspiration from surrealist artists like Salvador Dalí and M.C. Escher, she has an even more intriguing way of coming up with ideas.

Believe It or Not!, many of her pieces are inspired by her struggle with sleep paralysis. Mimi’s website states, “During these bouts, she experiences vivid and often frightening visions which have inspired many of her more morbid and distorted face looks.” 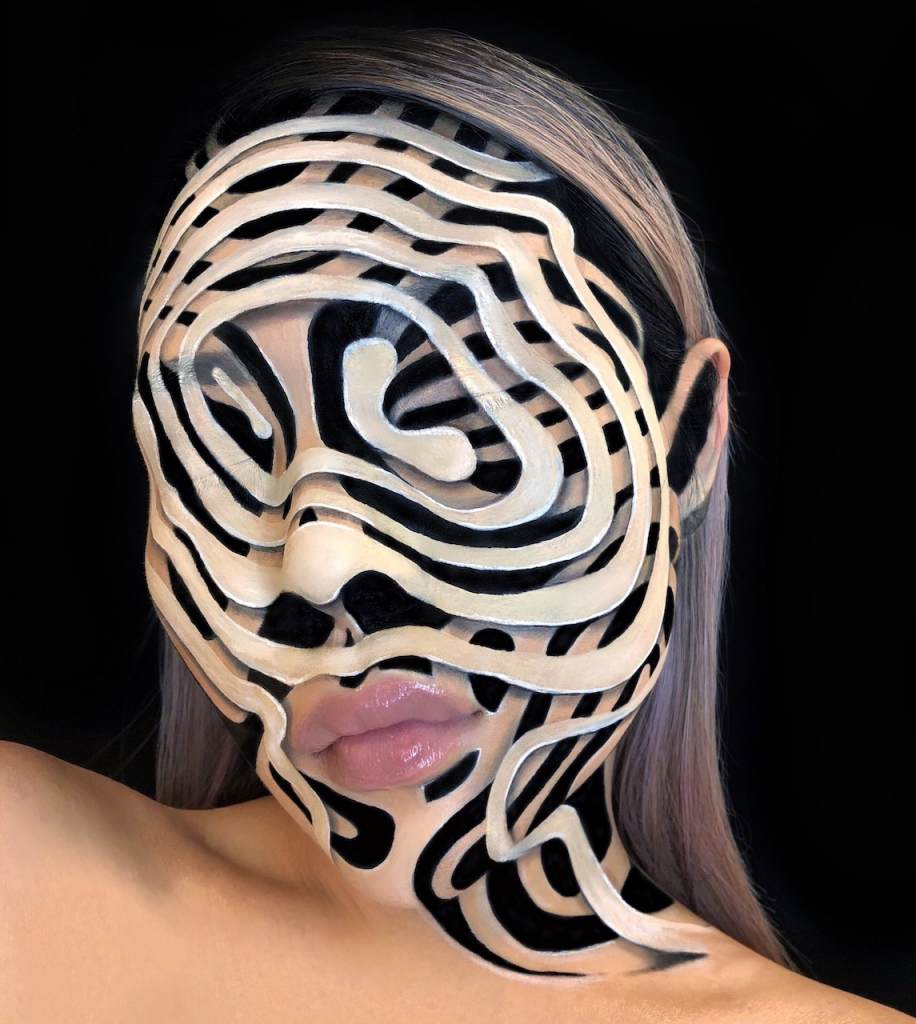 Her mind-boggling skills and trippy take on fashion have caught the attention of many in the industry. She boasts partnerships with Make Up For Ever and MAC, and if her more than 1.9 million followers on Instagram are any indication, we’ll be seeing a lot more of her eye-catching creations.

Next post Military Members Reported Hundreds of UFO Sightings in 2022