How Does Luke’s Lightsaber Compare To Han’s Blaster?

We purchased Mark Hamill’s lightsaber from Empire Strikes Back for $450,000. The model was constructed from a 1930s Graflex flash tube with some buttons and circuitry glued on—humble beginnings for a laser sword. Our model, sadly, isn’t a working one, though who can blame it after taking a tumble down from Cloud City. 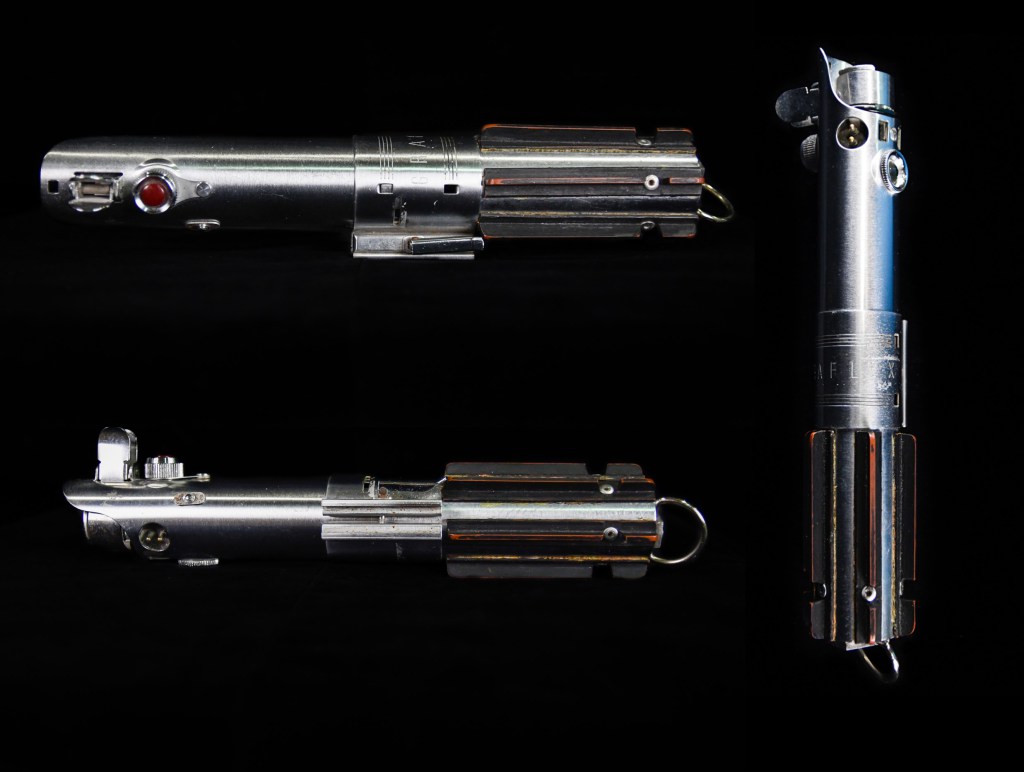 Han’s blaster started as a real pistol. The base is a German Mauser C96 model made by a Japanese company. The accouterments included bits of spare parts that were later replicated with resin molding. A scope and iron sights sit atop the frame, supposedly allowing Han to quickdraw more easily. Apparently, he got a little too zealous on set, though, as our model has a damaged scope.

Firing and non-firing versions were made for Return of the Jedi, and ours is a non-firing type. Unfortunately, this means we won’t be doing any blaster-forensics to determine whether Han actually shot first. Since it didn’t necessitate a firearms safety officer on set, it was likely used quite a bit before it was broken. 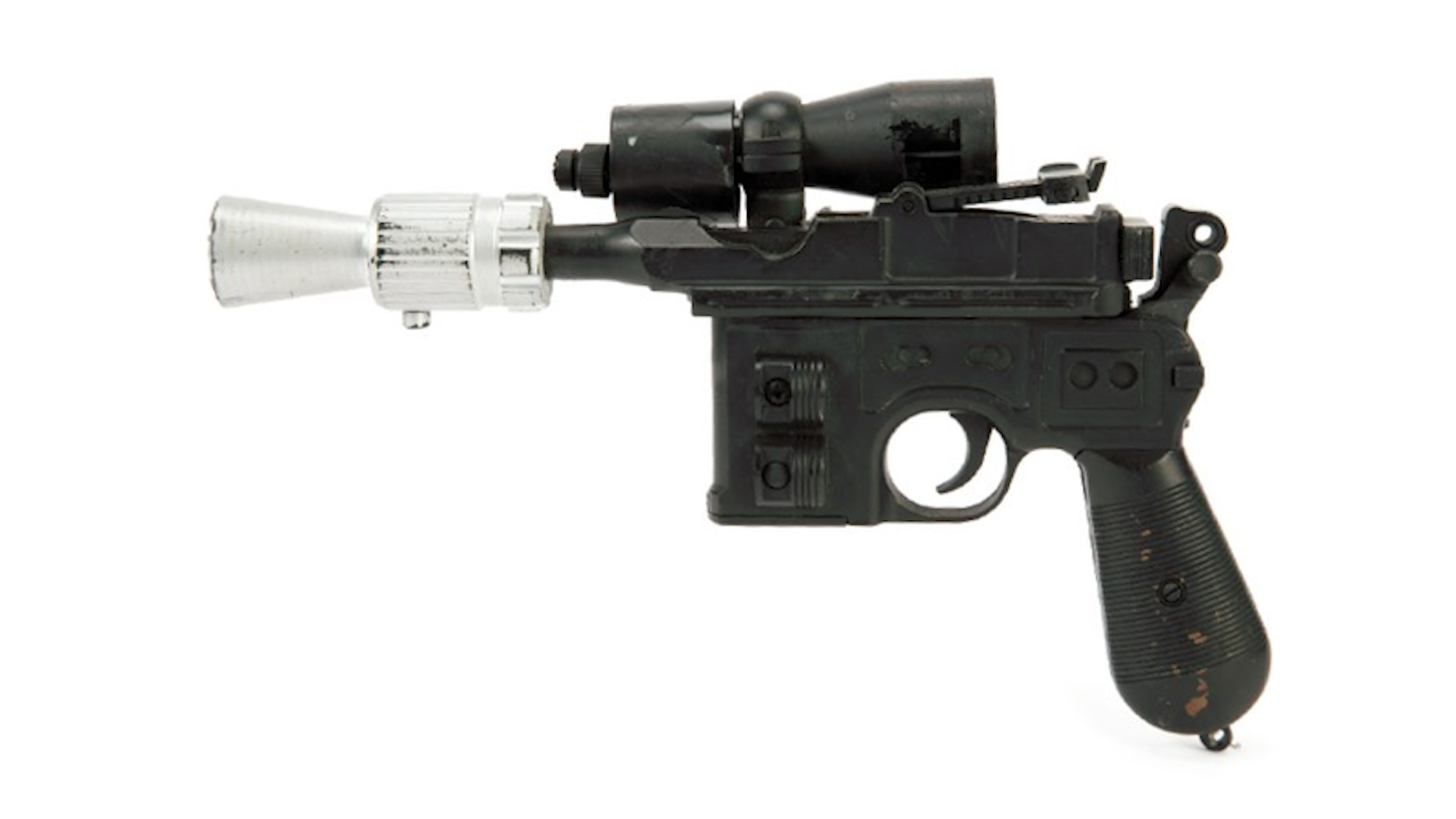 While the lightsaber may be an elegant weapon, and not as clumsy or random as a blaster, a gun model is probably more dangerous than a camera flash. If you want an on-screen comparison, Han Solo racks up 17 kills with his blaster, while Mark Hamill never kills a single person with his first lightsaber—though Anakin Skywalker uses it a ton in episode three.

“Hokey religions and ancient weapons are no match for a good blaster at your side, kid”—Han to Luke

With Luke’s lightsaber, Han’s blaster, C3P0’s head, an R2 roaming the office, and a giant Millennium Falcon made of matchsticks sitting in the warehouse, the Ripley’s office is looking more and more like the Mos Eisley Spaceport. Force-willing one of these amazing artifacts is on its way to an odditorium near you, restoring peace and justice to the galaxy.

Our Star Wars Collection Is Featured In A Century of Strange! 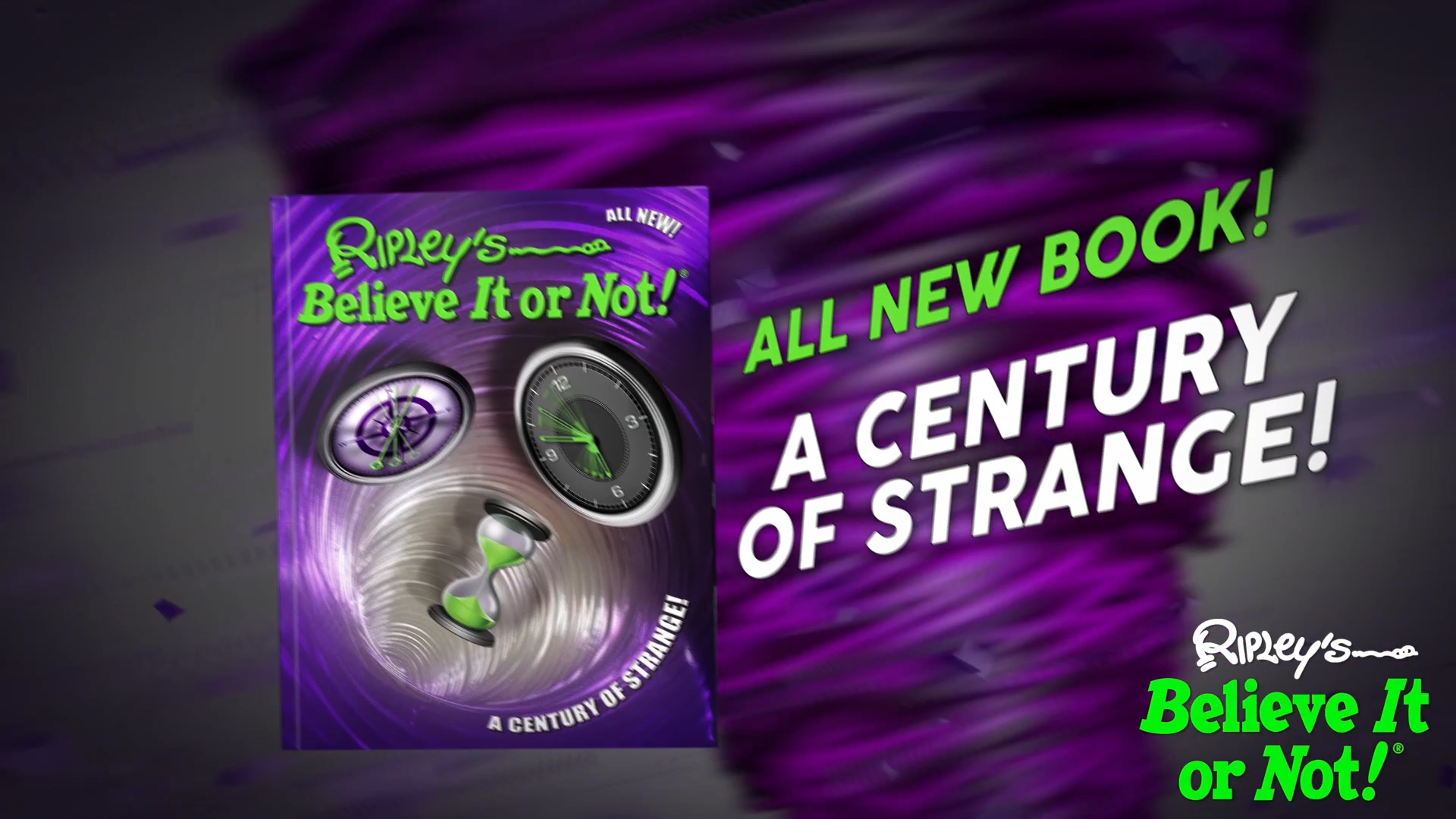 Next post Did America’s Largest President Get Stuck In a Bathtub?