The Incredible Challenge Of Going To The Moon In 1969

Humankind had plans for traveling to the Moon as early as the 17th-century, but it was in 1969 that the American space program made this dream a reality. 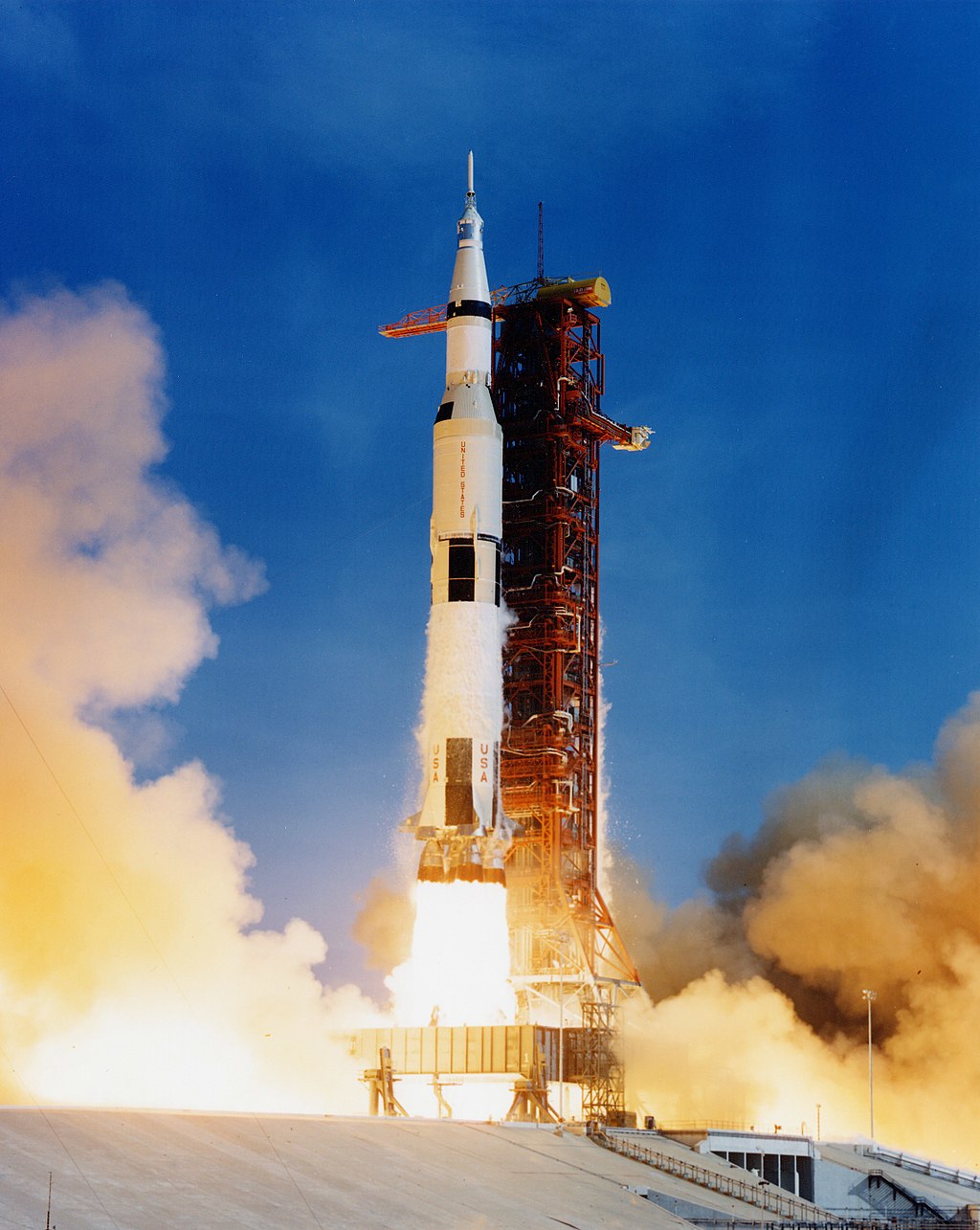 In the 50 years since the Apollo 11 mission put human feet on the lunar surface for the first time, astronauts have only managed five return missions. The last manned mission to the Moon was in 1972. Since the Apollo ended, a tech revolution has taken place, giving NASA engineers access to sophisticated computers, GPS, and an increasingly powerful array of ways to share information. This makes it all the more impressive that scientists were able to send people to the Moon before the advent of laptops and smartphones.

The microprocessor was invented just a year before the Apollo 11 launch. The Apollo 11’s guidance computer used rope for memory, and even then was only able to offer up 72 kilobytes of space—about one-ten-millionth of a modern cellphones storage. 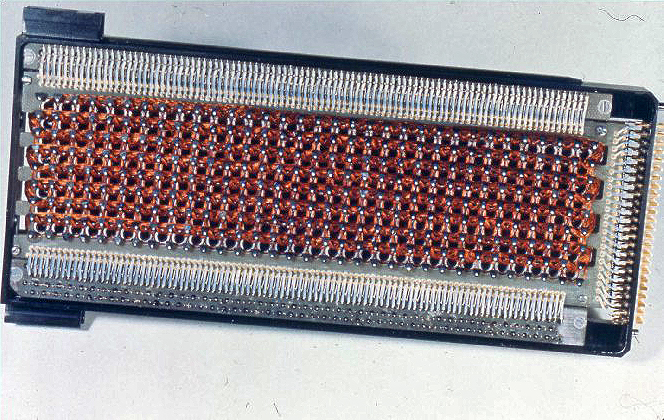 On that guidance computer, the world’s first software engineers had to write instructions for space travel in a world where GPS didn’t exist. Thanks to the hard work of hundreds of scientists and engineers as well as the bravery of three astronauts, however, NASA achieved what seemed impossible. They sent Neil Armstrong and Buzz Aldrin across 239,900 miles of empty space to land on the lunar surface. 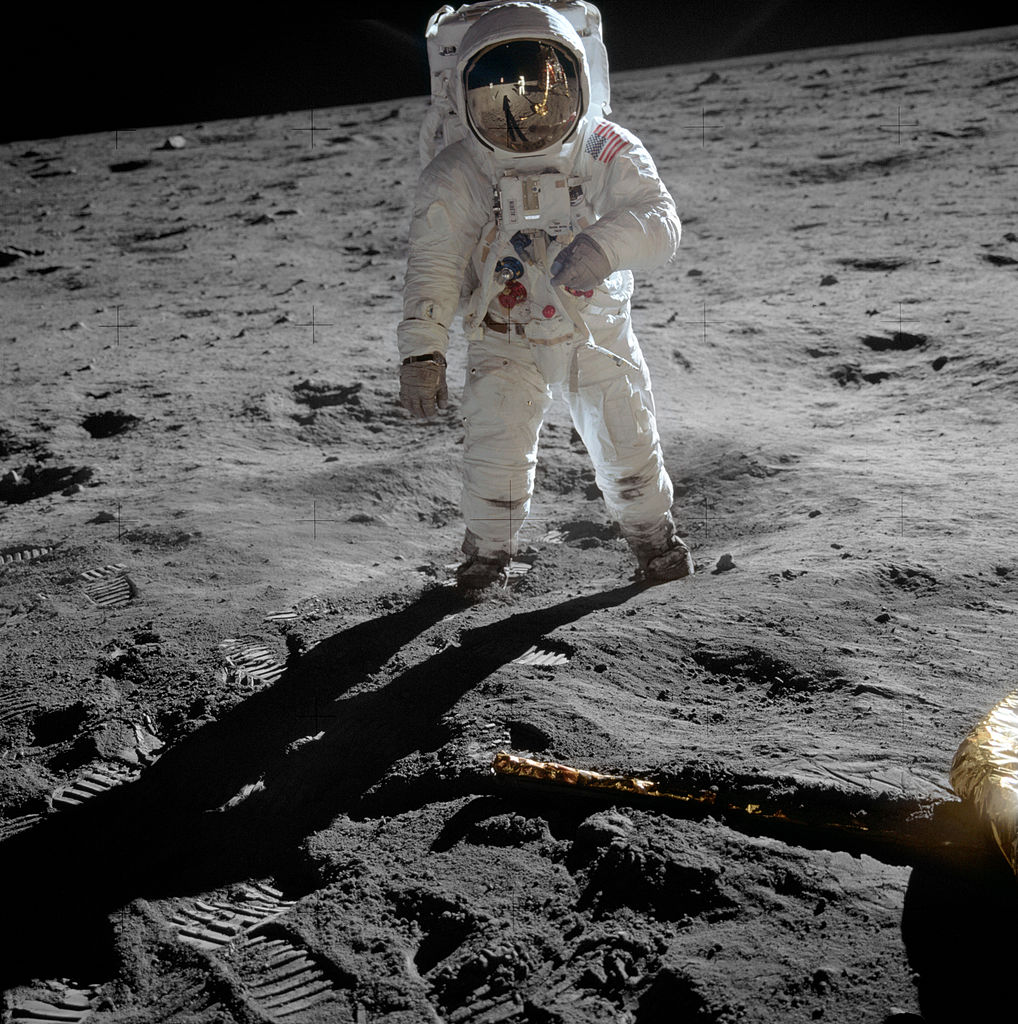 The Eagle lunar lander touched down with just 25 seconds of fuel left, and Neil Armstrong was the first person to step out onto the Moon. Armstrong is credited for his famous, “That’s One small step for man, one giant leap for mankind,” though he contended for years this was a misquote.

After just 22.5 hours of activity on the Moon, erecting keepsakes and collecting samples, Aldrin and Armstrong returned to the lunar lander. Though the American flag was just one of the many things left by astronauts on the Moon, Aldrin reported that it was knocked over as the lunar module ascended.

Once they returned to orbit around the Moon, the landing crew met back up with astronaut Michael Collins and prepared to make the 239,900-mile voyage home. 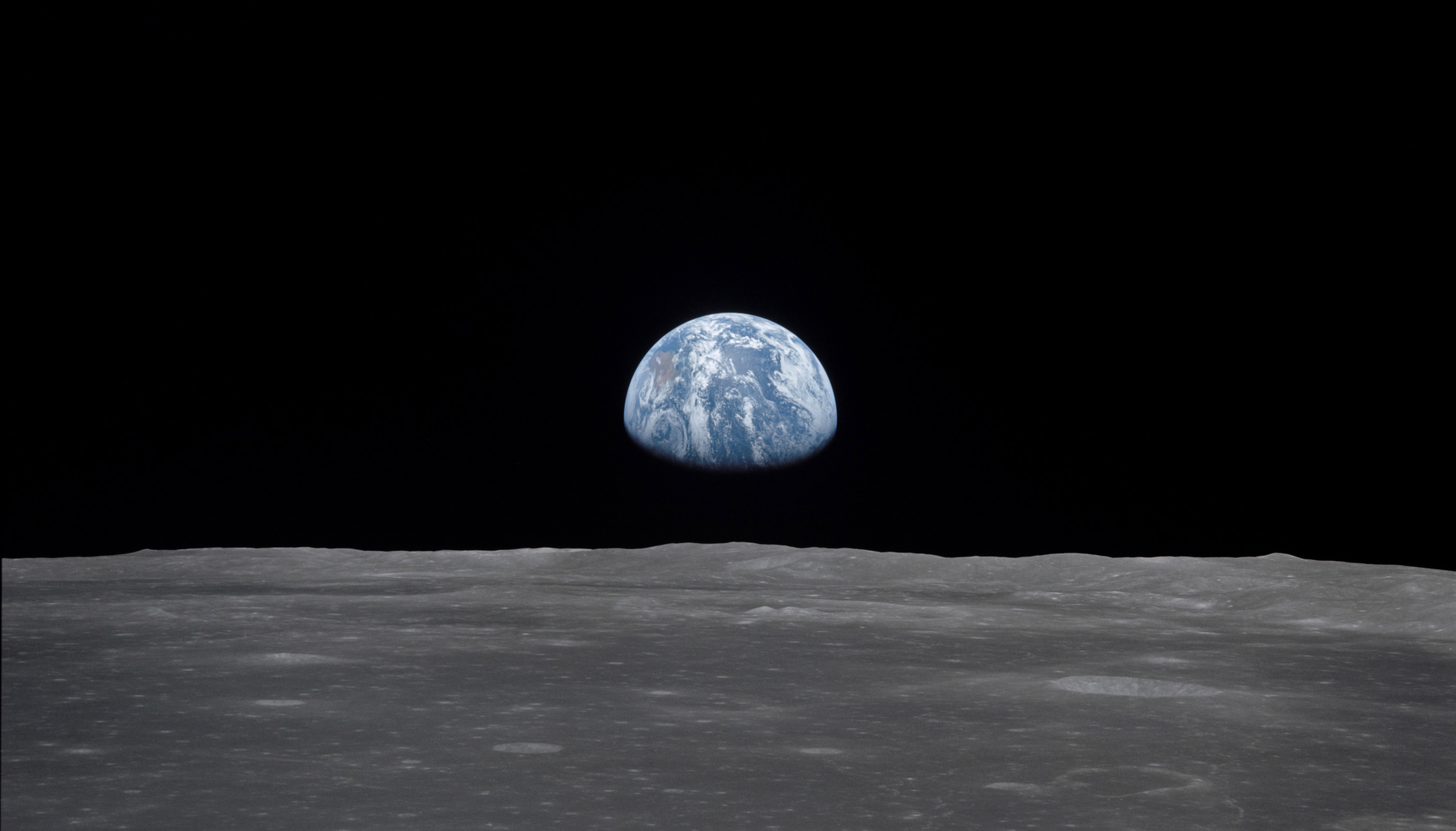 Next post Rare Whale Mysteriously Ends Up In The Amazon

Previous post How Did This Ram Skull Get Inside A Tree?