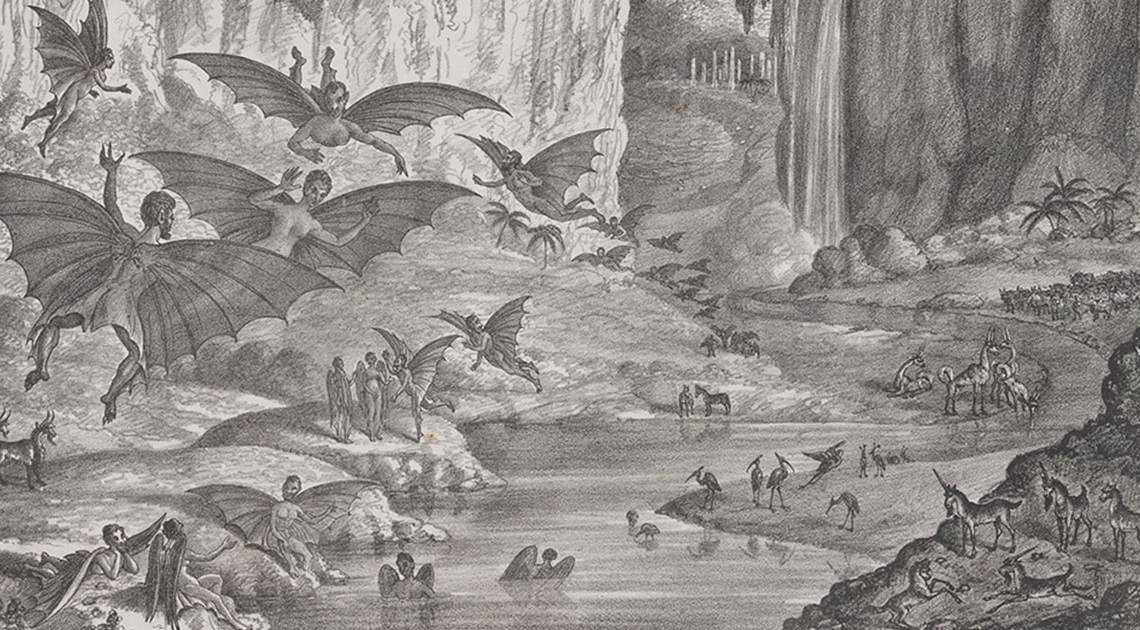 Oliver Cromwell is one of the most controversial figures in the history of Britain. Following the English Civil War and the execution of King Charles I, he established himself as Lord Protector of the Commonwealth of England, Scotland, and Ireland. All of this is well-recorded and still much-debated by historians, but what we really want to hear is the story of how his brother-in-law—who married Cromwell’s youngest sister Robina in 1656—thought he was going to get out to the Moon to meet and trade with aliens, way back in the 1600s. 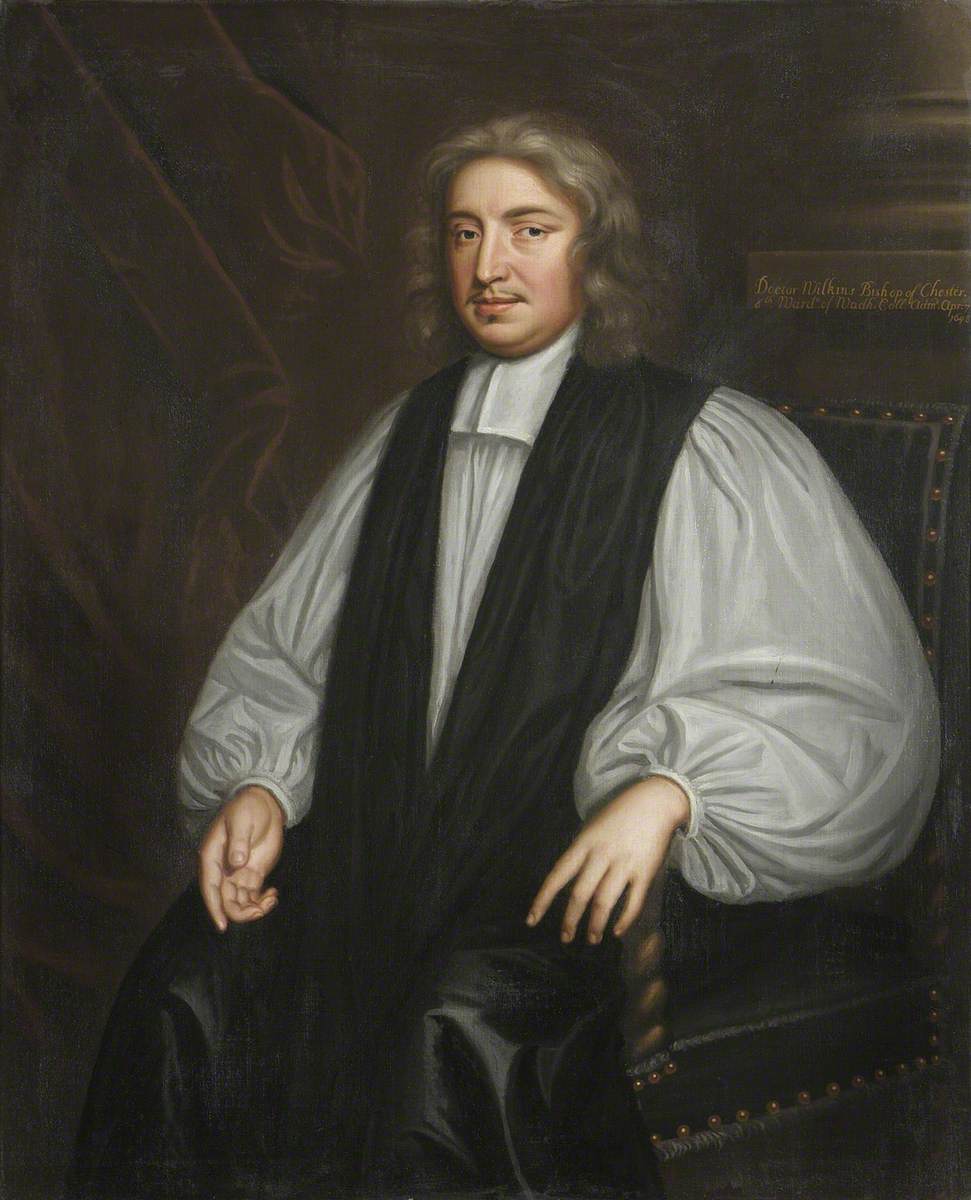 Let’s start at the beginning with this one. Cromwell’s brother-in-law was John Wilkins, a distinguished scholar and Anglican clergyman who was a founding member of the Royal Society—the world’s oldest national scientific society. He was about as learned as it was possible to be at the time, having attended both Oxford and Cambridge and campaigned to unite scientific advancement and religion (which is one heck of a can of worms, as we know).

He also believed that the Moon and the surrounding planets were all inhabited, and was convinced that he could build a flying machine to reach them. His ambitions were loftier still, though: he hoped to establish trade with the residents of the Moon/other planets, and so contribute to the prosperity of Britain. 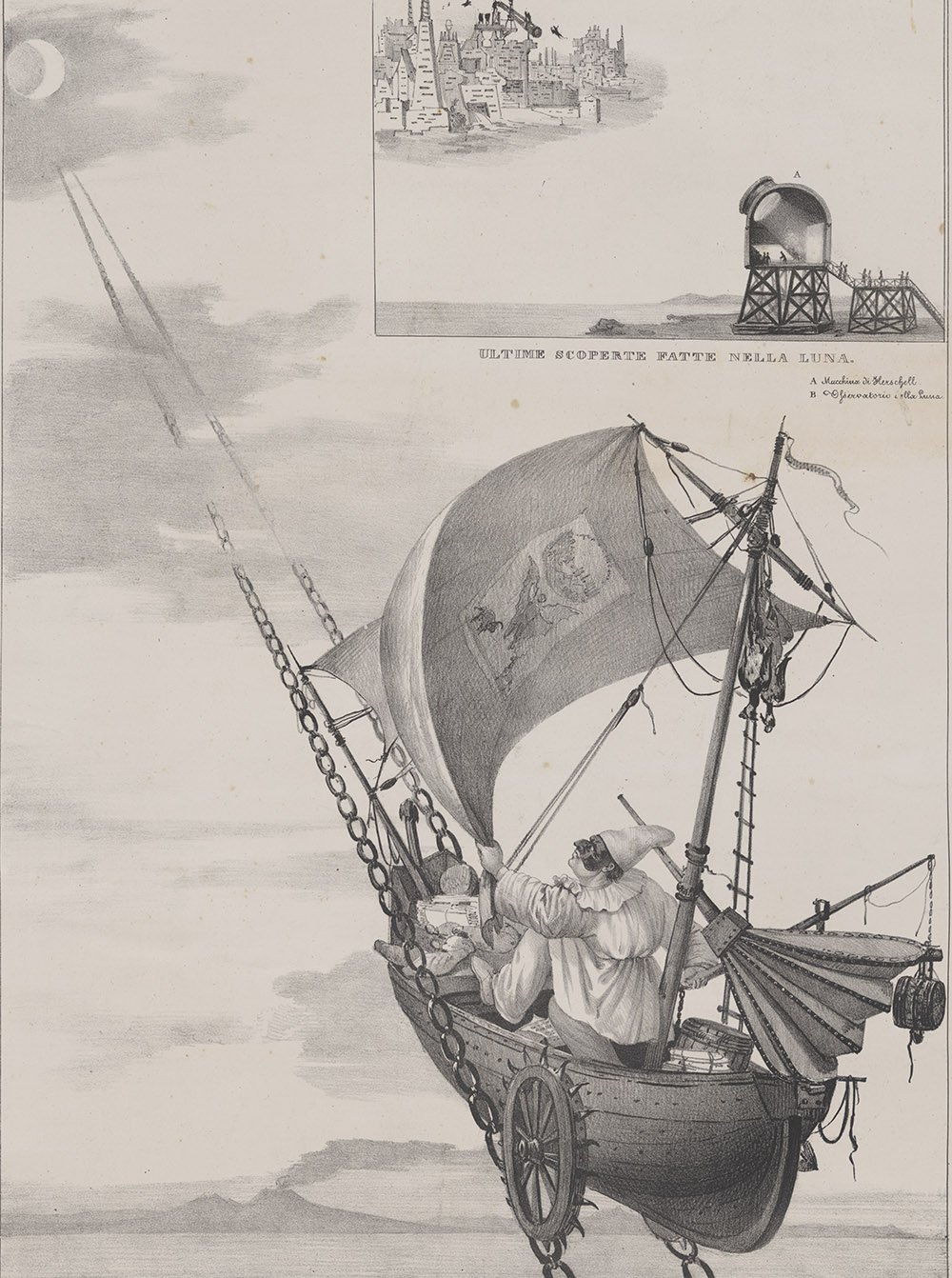 Needless to say, four hundred years ago, the whole concept of space travel was just a tad out there. Britain was only just getting to grips with the whole hey, maybe we should shower more than once a season thing back then. Wilkins was through the looking glass with this one, though not as much as you may think.

This was an incredible period of scientific discovery, and with humanity’s knowledge of space as it was at the time, these theories were revolutionary yet plausible. He became consumed by these ideas, and wrote extensively about them in his The Discovery of a World in the Moone in 1638 and A Discourse Concerning A New Planet in 1640.

Those Magnificent Men In Their Flying Machines

Don’t worry, though, because wise old Wilkins had the answer to both these dilemmas. As The Vintage News explains, the idea was that “…space travelers would soon grow accustomed to the purer air breathed by angels who he believed inhabited the vast space between planets.” So, there’s one little logical landmine sidestepped. Glad you’ve thought this through, John.

With that solved, we come to the issue of actually flying out to the Moon, at a time several hundred years before even conventional vehicles like airplanes and cars. As for the precise method for securing astral transport to the pale planetoid floating in the heavens? Wilkins explained that flight was well within the capabilities of  mankind. They merely need the aid of a flying machine piloted by either a good or bad angel—he didn’t care which. If the angels were unwilling, however,  voyagers could instead use a winged chariot to break free from gravity as if opposing the force of a magnet, then snap delicately to the surface of the Moon to greet the aliens who lived there. 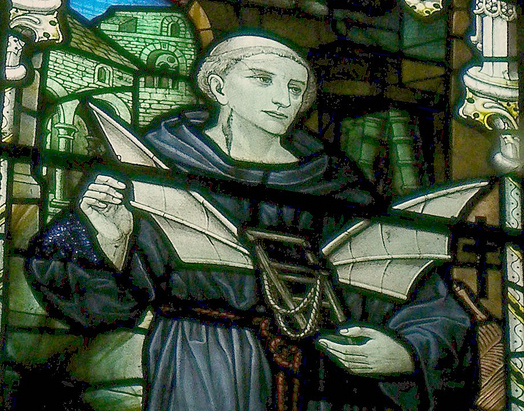 Brought Back Down To Earth With A Bump

So what became of that moon mission, and those chariots? As the warden of Oxford’s Wadham College, Wilkins had access to a vast ‘inventor’s garden,’ which contained the likes of a rainbow-making device, a statue that could speak and glass beehives through which one could watch the colony in action. Here, as fellow natural philosopher Robert Hooke wrote, the pair worked on various plans and prototypes for flying machines. None of which, needless to say, ever actually made it to the Moon. 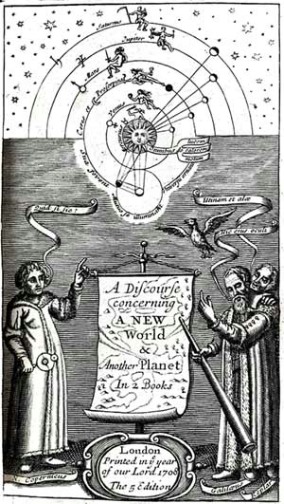 In the decades to come, the work of Robert Boyle and Robert Hooke would demonstrate that space was actually a vacuum, and knowledge and understanding of the force of gravity would greatly improve (Isaac Newton and his famous apple were on the way). With this new information in hand, Wilkins was forced to concede that space travel simply wasn’t possible in the 1600s.

As eccentric as these ideas may seem to us now, there’s no doubt that Wilkins’ brilliant mind pathed the way for space travel as we now know it. It wasn’t until 1969 that humanity would eventually set foot on the Moon, and without John Wilkins and scientists like him, maybe we never would have.