The Apollo astronauts left seismometers on the moon. The data collected from them has shown that the moon experiences moonquakes. 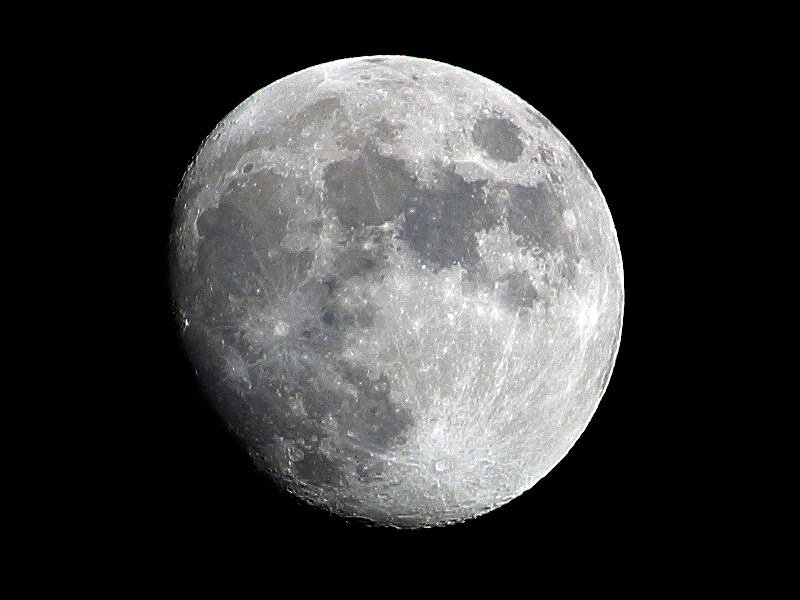 Studying data collected in the ’70s, scientists discovered that the moon has regular moonquakes.

Next post People are Quitting Their Jobs to Pokémon Go