The Most Poisonous Spider in the World

Its venom is especially deadly to humans and other primates. 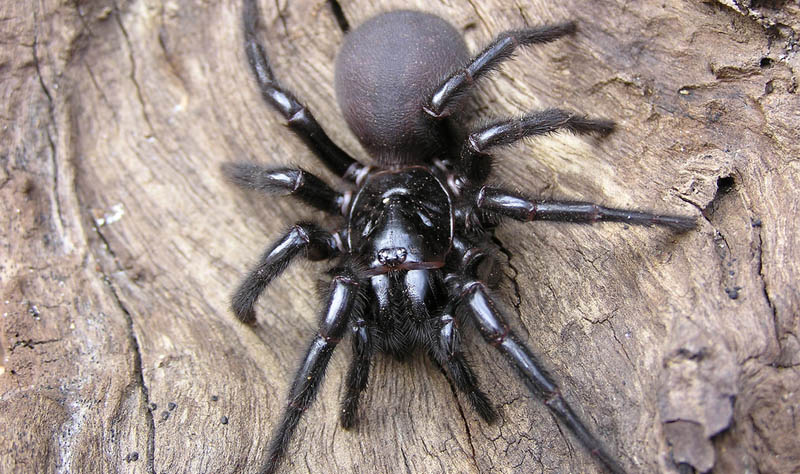 The Most Poisonous Spider

Believe it or not, there is no “most poisonous spider” because spiders are venomous, not poisonous. Zoologists and veterinary scientists distinguish “poisonous” from “venomous” depending on the delivery mechanism of their toxins. Since spiders willfully inject toxins, they are considered venomous.

Though the toxicology is complicated, we present the title of most venomous spider in the world so you can justify your fear of all spiders by identifying the deadliest eight-legged creeper.

Atrax robustus, also known as the Sydney funnel web spider, has venom so potent, it can kill in just 15 minutes. While females are normally the fiercer sex among spiders, it’s just the males who possess this wickedly deadly venom.

Male funnel web spiders only grow to be a couple inches across, but they build their namesake funnel webs up to two feet underground. By digging a hole, and then lining it with sticky silk, they can trap wandering prey and ambush with great effect, all while having a sturdy underground fortress layered with web to retreat into. 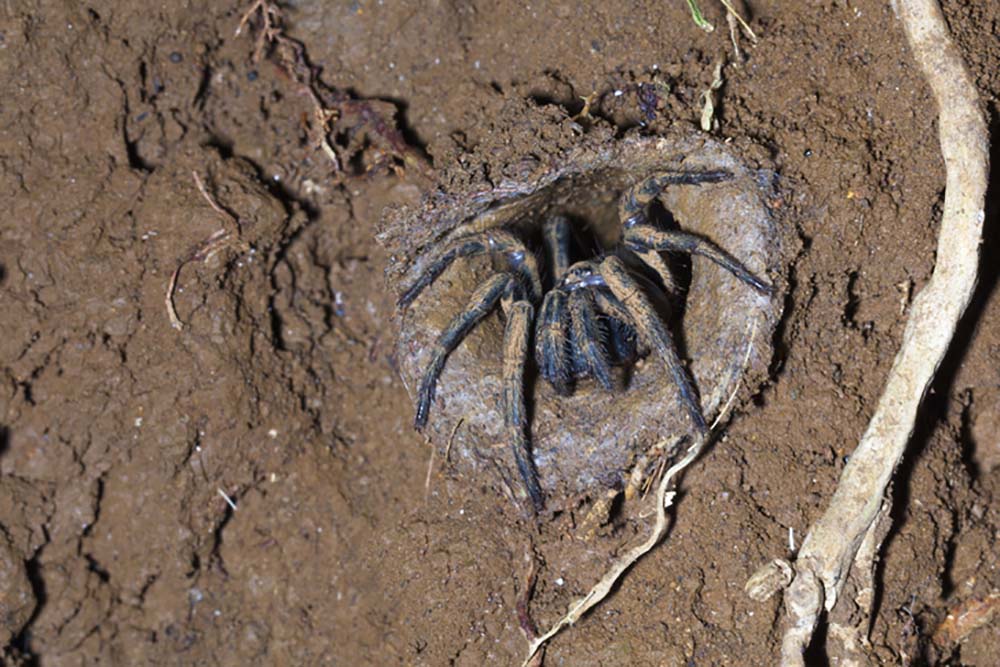 These spiders deliver venom with their large fangs, capable of piercing fingernails and shoe-leather. A bite first causes extreme pain at the site of injection, and within minutes the neurotoxic effects begin to appear. Symptoms include vomiting, profuse sweating, drooling, crying, muscle spasms and an accelerated heart rate with low blood pressure. Though only 10% of severely envenomed patients fall unconscious or into a coma, this outmatches nearly all other spiders in the world.

Bites by the Sydney funnel web spider are considered life-threatening due to the speed at which the venom works. Doctors tell patients to capture and bring the spider in with them to the emergency room if possible.

Though the Atrax robustus’s venom is quite damaging to humans and other primates, it has little effect on other mammals, like rabbits, which are actually used to produce anti-venom. 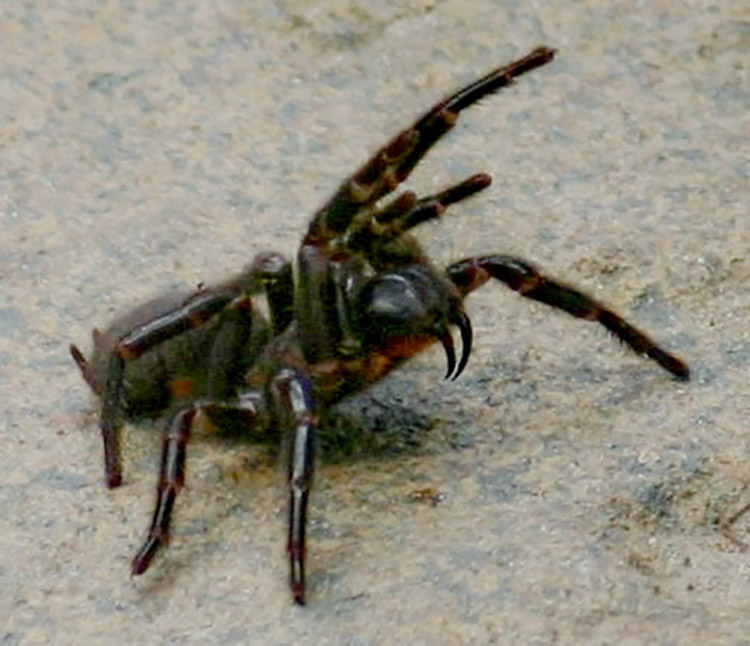 It may not surprise you, but to find the world’s most toxic spider, you have to go to Australia, particularly its largest city. Curiously, it seems as though this deadly spider specifically chose the densest human population center on the entire continent to use as its sole habitat. The funnel web spider only lives in about a 60-mile radius around the city, not in the remote Outback of Australia.

A possible reason for the increased toxicity among males, they wander the forest floor and city suburbs looking for a mate. These spiders are also incredibly aggressive towards people, preferring to pounce on a possible predator rather than flee or hide. It’s this increased interaction with people combined with their ornery behavior that has led to their high envenomation rate. 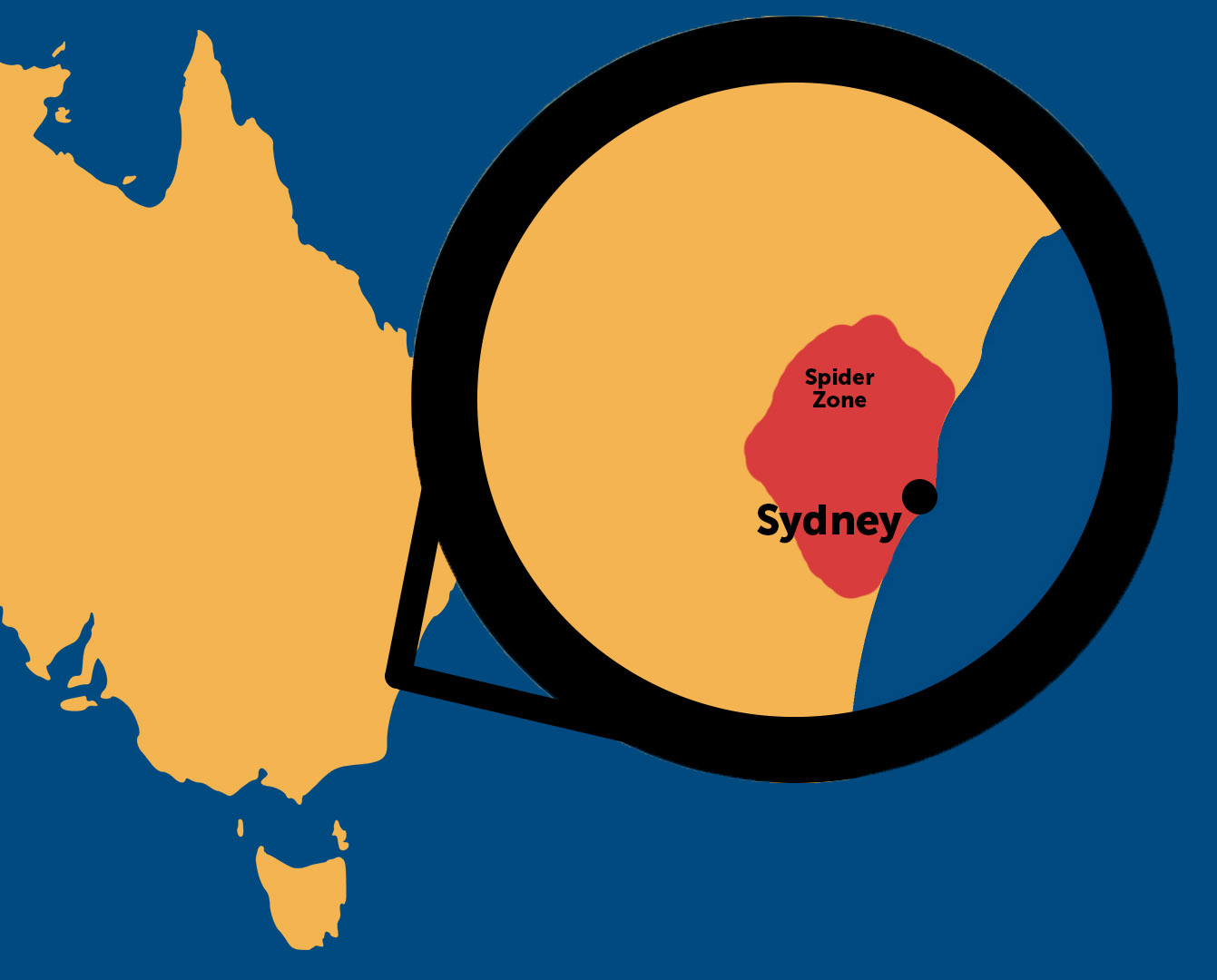 Though the Atrax robustus is the deadliest spider in the world, deadly spiders, in general, are rare. Only 1 in 10 people bitten by Atrax require medical intervention, and since the introduction of anti-venom, not a single person has been killed by this venomous spider. Before that, only 14 deaths were blamed on Atrax.

Previous post Massive Planet Discovered and Paper Made from Dung