Fascinating Facts about Mother’s Day You Should Know

We've got some captivating facts and moms that will make you go WOW! 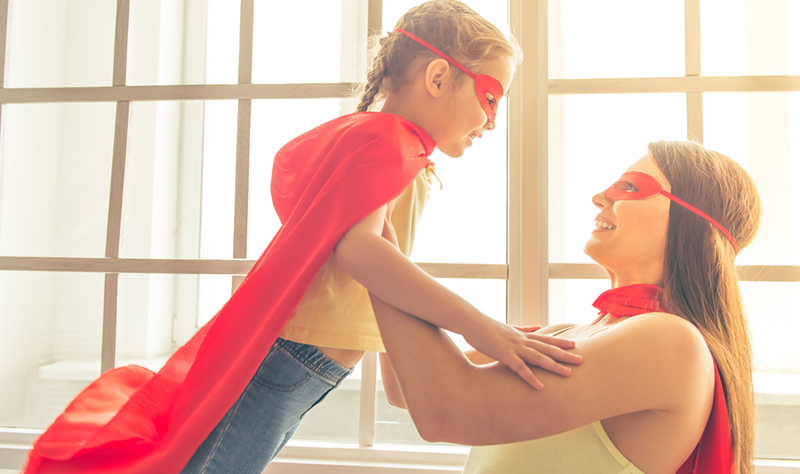 In celebration of Mother’s Day, here are some of the fascinating facts that make your mom the coolest, believe it or not!

It’s a fact; pregnancy changes the body. You can leave a lasting impression, and no we are not talking about stretch marks! Your mother carries pieces of you for decades. It is called microchimerism.

While you were developing in the womb, your cells blended with your mothers after it traveled through the placenta. The two cells that mixed are called immune and mesenchymal cells.

The immune cells are important because it ensures that a mother’s immune system won’t reject the fetus. Yes, we’re talking about you!

Scientists believe that mesenchymal cells play a huge part in regeneration. There is still more research to be done on what else it can do for the human body. 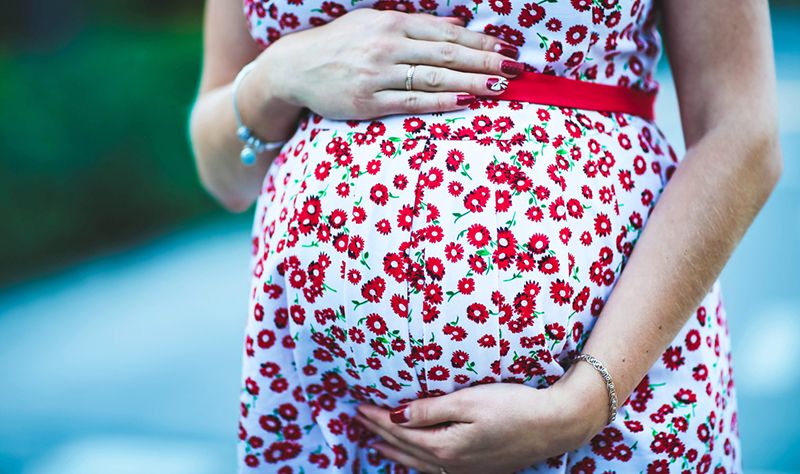 You’ve been in love with your mother’s voice before you were even born. A study conducted by Queen’s University in Canada showed that fetuses heart rate increased significantly compared to a voice of a stranger, even their fathers. Yikes! Sorry, dads…

Did you know that both languages, Mandarin and Spanish use the word, mama? Not only that but “ma” is used in Punjabi, and me in Vietnamese. You see, the first thing a baby vocalizes is “ma”. It’s no wonder there’s no language barrier when talking about your mother. Now, this is what we call universal!

Without a doubt, we had to represent our fascinating Ripley moms, and may we say, it takes a whole lot of amazing to be part of this incredibly unique family!

Maria Cristerna, better known as the Vampire Woman, is a staple within our unit. Her strikingly bold aesthetic, a walking canvas might we add, is a way to showcase her freedom. The domestic violence survivor, former lawyer, and mother of four, not only modified her teeth, but implanted titanium thorns into her head. The Guadalajara native is also a tattoo artist, video jockey, and a DJ. Talk about multitalented! 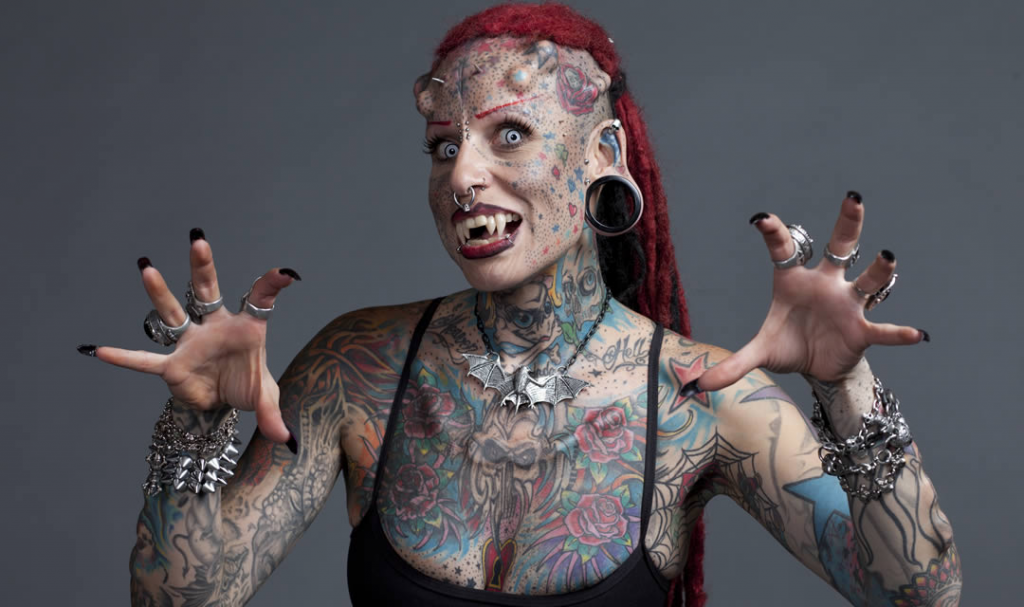 Have you heard about the mule-faced woman? Grace McDaniels, an Iowa native, was born with Sturge-Weber Syndrome. The disorder caused facial deformities that ultimately won her title of “ugliest woman” in 1935. With her new title, McDaniels was able to explore the world, performing in a traveling circus that earned her a whopping $175 week! Hey, that was a heck of a lot back in the day. She took her son, Elmer, for the ride because he was her greatest treasure. 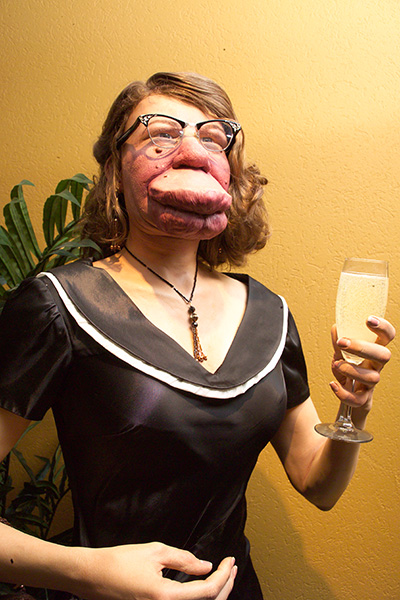 Let us know in the comments below what makes your mother so special. You never know, she might just be featured in Ripley’s!