This Mouse Uses Echolocation and is Basically a Flightless Bat

It could be the missing link between bats and terrestrial rodents. 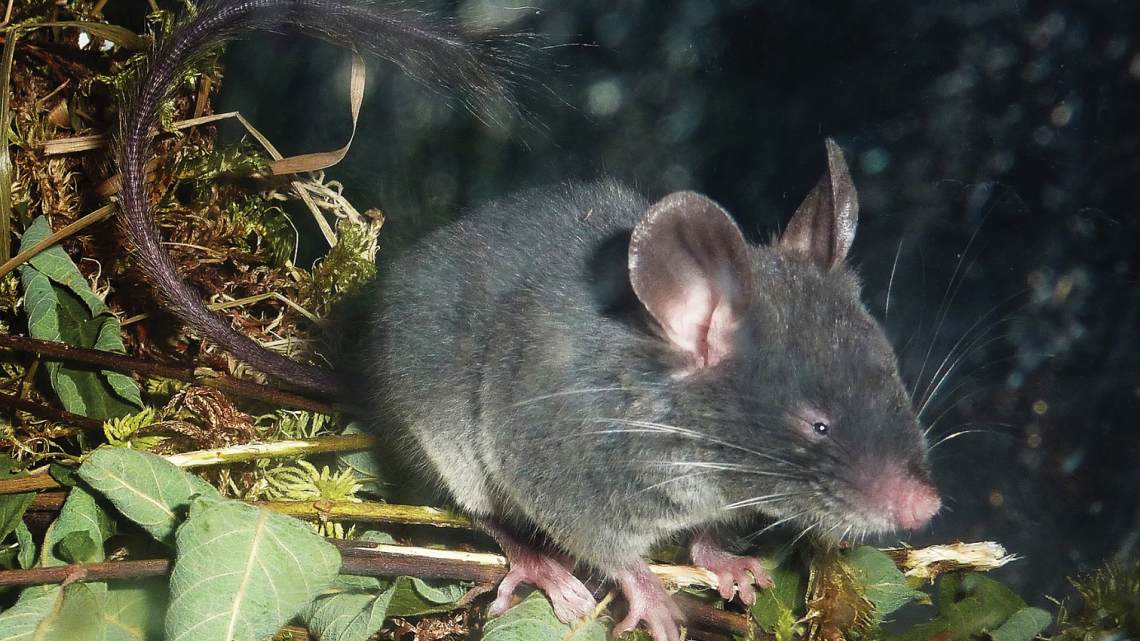 Despite being nocturnal, the Chinese pygmy dormouse has pretty bad eyesight. Instead, they use echolocation to dart through the forest underbrush, avoid predators, and scavenge for food.

Their eyes are near useless. Folds in their retina misshape the images projected into their pupils, so they have almost no ability to focus their eyes. They can only tell the difference between daylight and darkness.

Despite their ocular limitation, they have no problem navigating arboreal canopies, stony cliffs, or thick grass.

By emitting ultrasonic chirps, and then carefully listening to the reflected sound, they can not just sense their surrounding perfectly without light, but can also “see” overhead, behind them, and around corners.

This echolocation is the same skill bats use to navigate the night skies and hunt tiny flying insects.

Scientists even think that these dormice could be the missing link between bats and terrestrial echolocators that could decide whether bats developed echolocation before or after they gained flight. 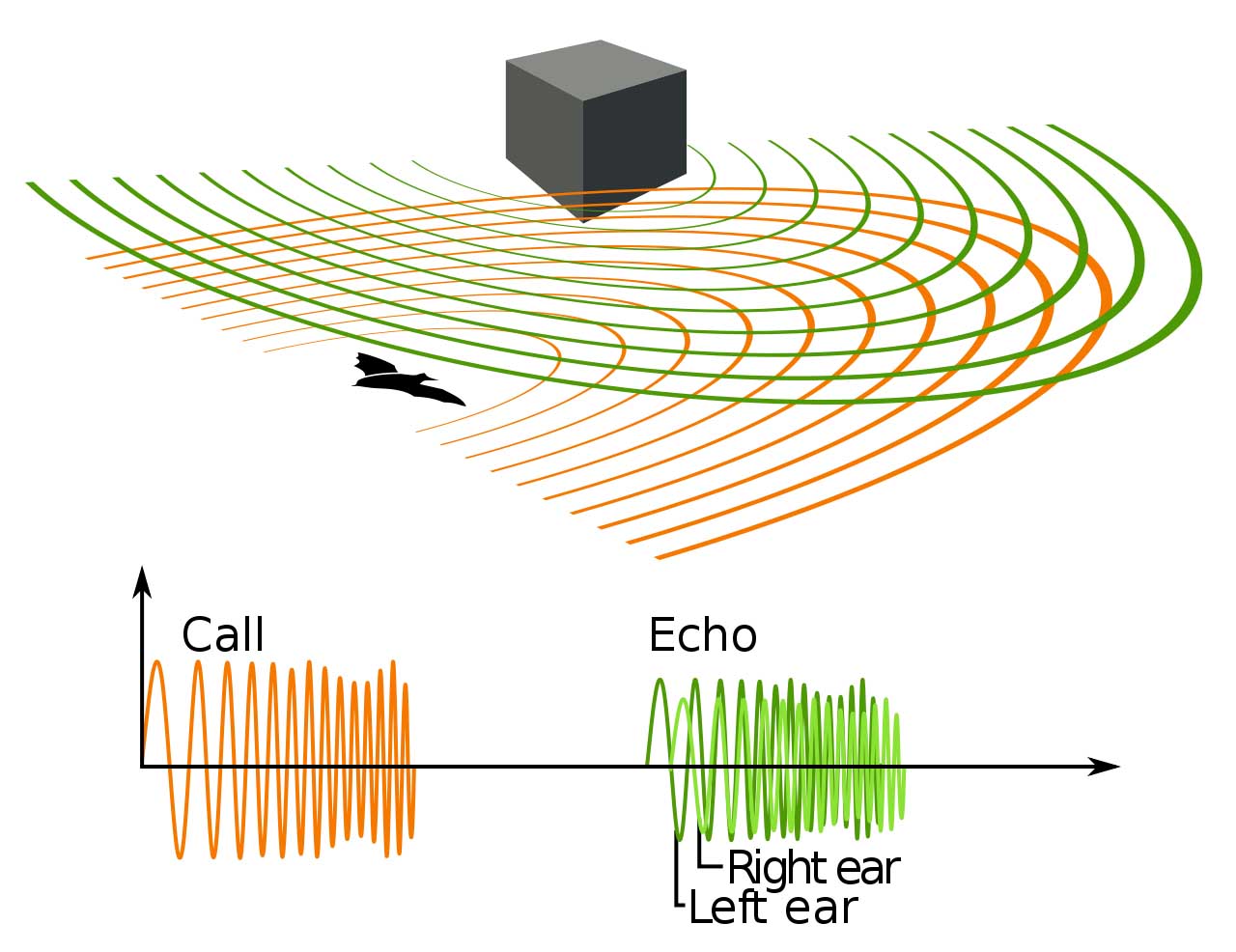 Next post This Is the Original Mold Used to Make Penicillin

Previous post The Irish Giant and a Hunter Named Hunter