Lund University has studied the mummified body of Bishop Peder Winstrup, the original benefactor and chancellor of their school, for 350 years! 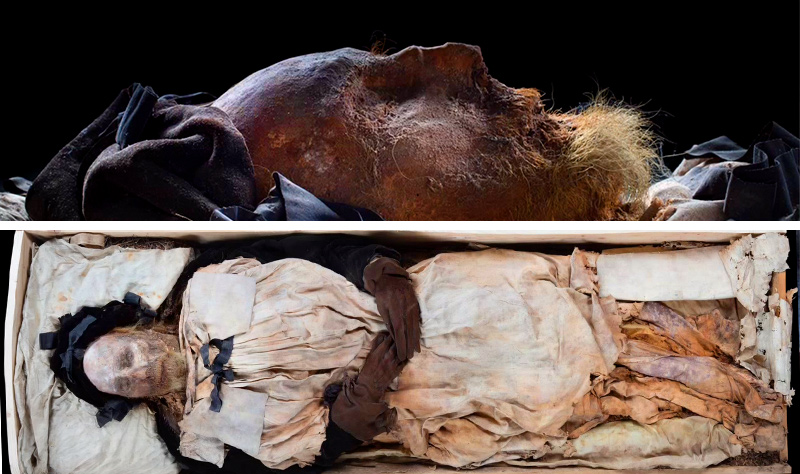 A Mystery 350 Years In The Making

Researchers at Lund University, in Sweden, have been studying the mummified body of Bishop Peder Winstrup, the original benefactor and chancellor of their school more than 350 years ago.

The coffin has been disturbed only a handful of times during its interment at the cathedral. After being cracked open in the 1920s, it was described as one of the most well preserved mummies in the world.

His body had decomposed so little that he was recognizable from his portrait! 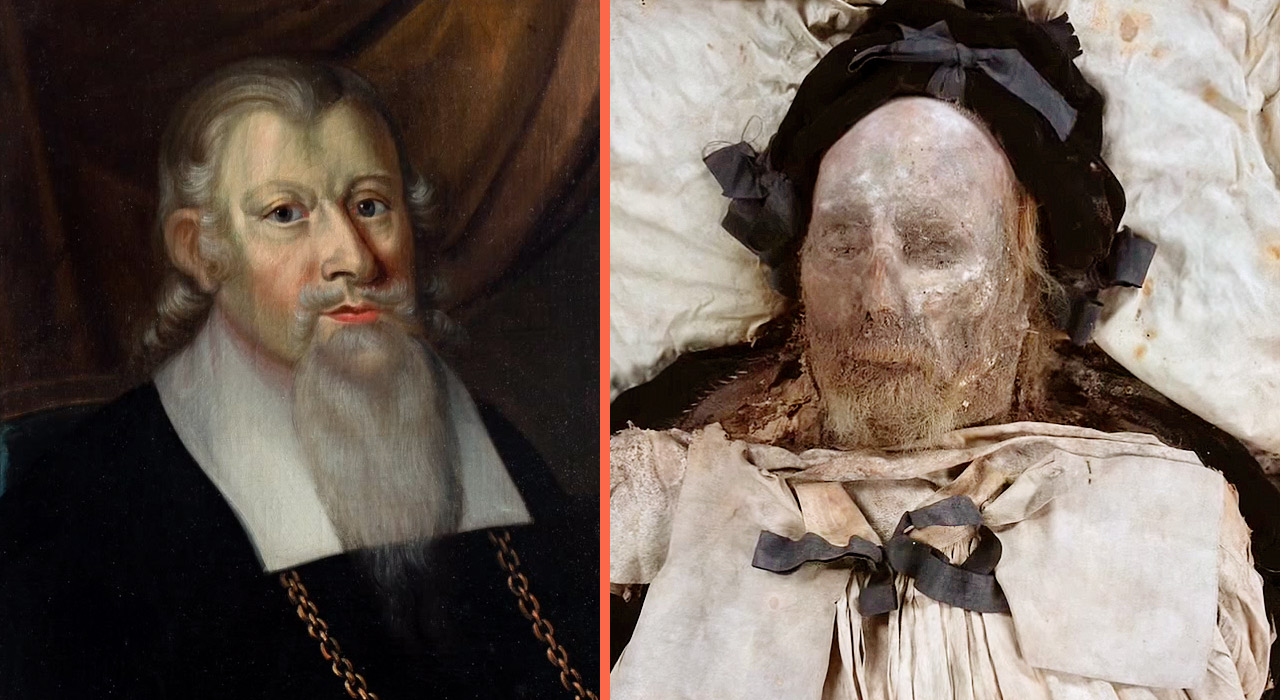 Bishop Winstrup’s Side by Side with His Portrait

Buried with a mixture of herbs and berries, the body was naturally preserved—even the internal organs were intact. Except for his clothes fading, the dry conditions inside the casket have kept him in pristine condition.

Based on the stones in his gallbladder and the rot on his teeth, scientists indicate he had a fatty, sugary diet.

“At 74, he was quite old when he died. He was born in 1605 and passed in 1679—the entire 17th century is encapsulated in his body” –Museum Director, Per Karsten

Who’s the Other Little Guy in the Coffin? 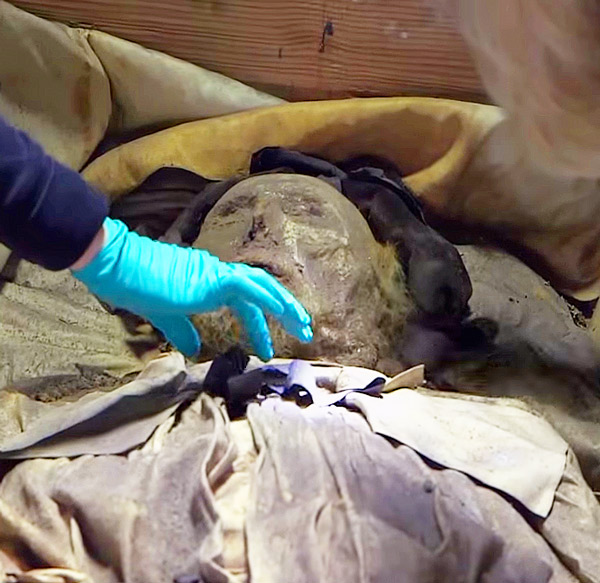 Researchers reopened the casket to do CT scans, and what they found was unexpected… Two bodies instead of one!

A previously undiscovered, 6-month-old fetus was found hidden below the feet of their 4-century-old bishop.

Researchers speculate the fetus was put into the casket by the priest’s staff so that he or she could have a proper burial: At the time, unbaptized babies were traditionally denied Christian burials.

The research team is going to run DNA tests to determine if the bishop is in any way related to the tiny stowaway.

After completing some other additional tests, the University will return their founder to the crypt for future generations. 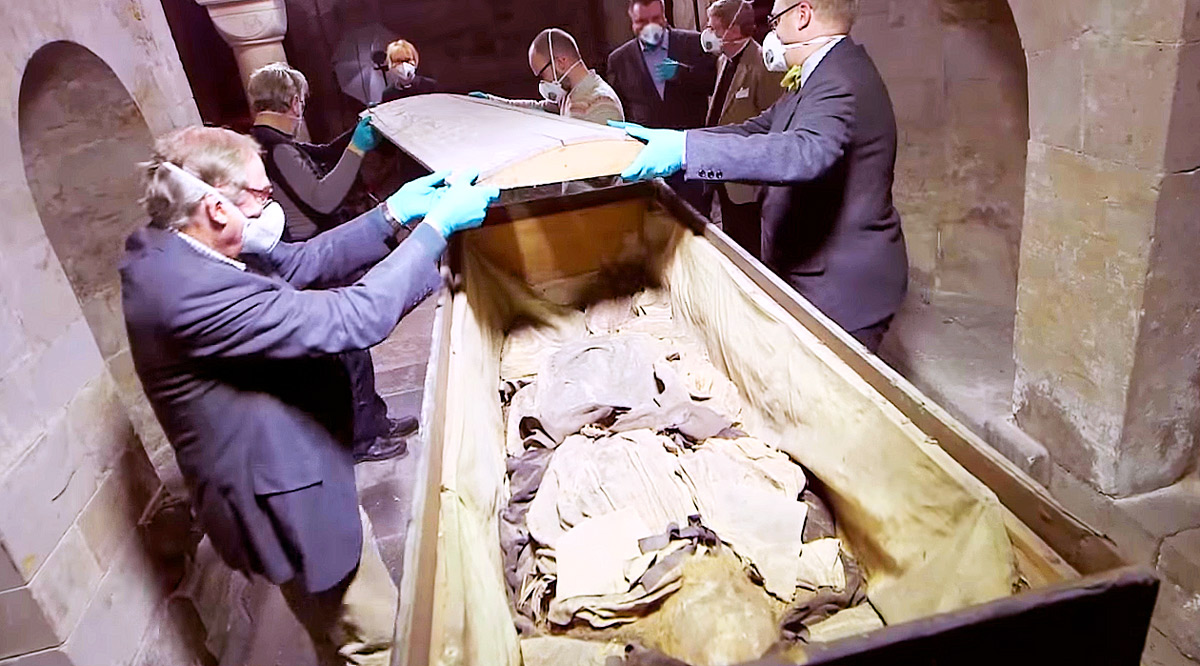