Cats were integral to the function of ancient Egyptian cities.

Cats were regarded as sacred animals in Ancient Egypt. Seen as representatives of the cat-headed Goddess Bast.

Bast was one of the children of Ra, the sun god. A principal and highly popular deity, Bast was given dominion over warfare. Her name can be translated to mean “devouring lady,” though most scholars now think her name is a reference to “bas” the phonetic symbol of an oil jar.

One of the goddesses known as the Eye of Ra, Bast was part of a story in which she almost destroyed mankind but was tricked into falling into a hangover nap after drinking blood-colored beer.

Bast’s personality was characterized as playful, gracious, affectionate, cunning, and fiercely powerful, many of the same traits Ancient Egyptians-and modern people—attribute to cats.

Harming one of Bast’s feline brethren on Earth was considered not just unlucky, but also criminal, with dire consequences for anyone who harmed them. Cats weren’t just subjects of religious importance, but also served the important purpose of keeping vermin at bay. Rats could destroy crops and carry disease, making cat’s central to the health and well-being of Egyptian society. Cats became so revered in Egyptian society, that an invading army was even able to avoid attack by using cats as living shields! 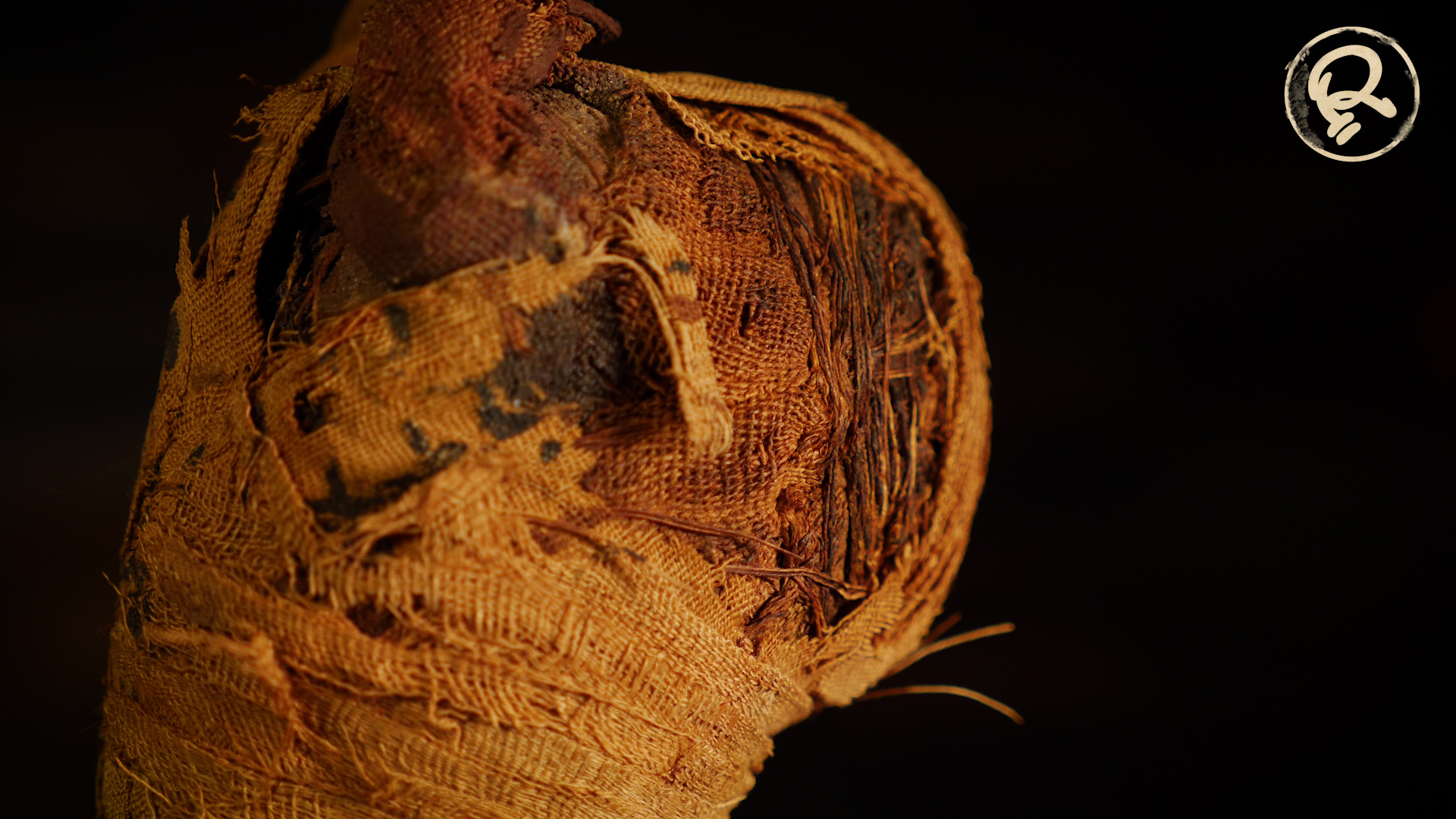 To protect themselves in death, mummified Egyptians would be accompanied by cats. The pets would be wrapped in layers of fabric, dried, and coated with resin much like a human mummy before being interred for thousands of years. Cats were often also used as offerings to gods, mummified and placed in temples to show devotion.

Previous post The Straw Hat Riot Of 1922: The Harsh Version Of No White After Labor Day