These involuntary corpses are responsible for more medicinal success than we can imagine. 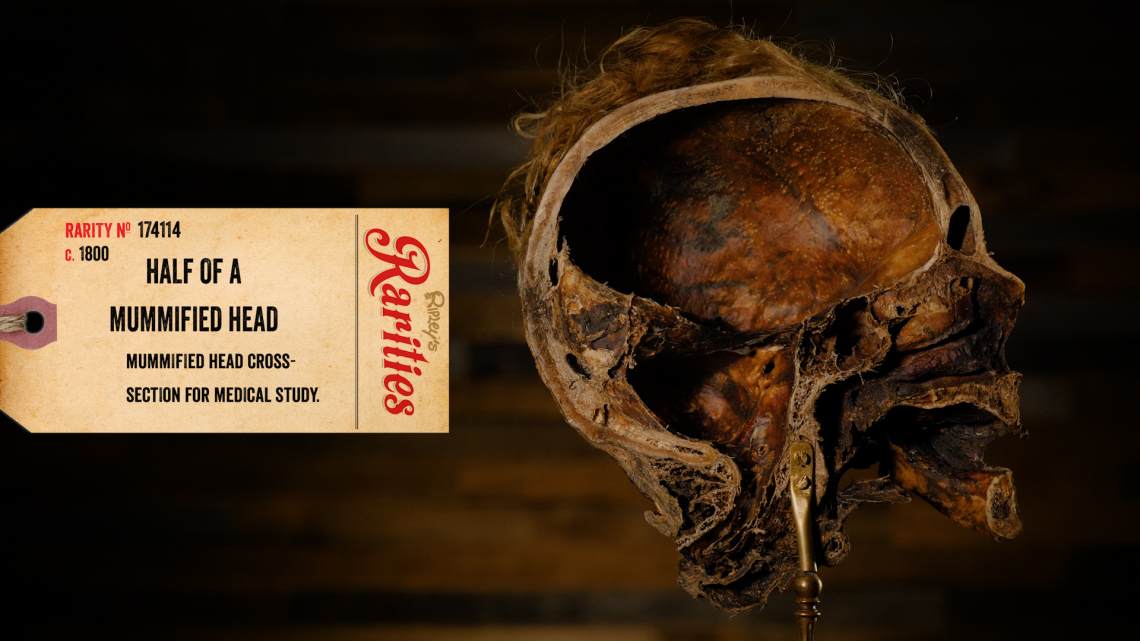 Let’s be honest, most of us spend countless hours thinking about the unthinkable: How does life actually exist? Are we actually people, or are we robots? And how did the earliest surgeons figure out how to operate on bodies without people dying in the process? Think about the uncertainty of learning how to literally open a person’s head and look at their brain all while keeping them alive!

Believe It or Not!, we can thank grave diggers for advancements in this medicinal learning—and no, we’re not talking about the Monster Jam Trucks—or perhaps we should call them grave robbers. Gross, we know.

In Central Europe, unclaimed corpses were distributed amongst medical schools by their authorities to be researched, studied, and dissected. But, this was not a practice in the United States…yet. US medical schools needed material to dissect too. So, instead of waiting around for unclaimed corpses, they started sending janitors, students, and doctors to rob and dig up fresh graves.

Bodies on the Move

The Baltimore & Ohio Railroad became the nation’s first common carrier and revolutionized transportation in the US in 1828. Among all the positive ways this new system contributed to the nation, it also sparked a gruesome idea in the heads of medical professionals. This railroad system quickly became a hotspot for corpse transportation; it was the fastest way to send corpses off to the medical schools in the areas that needed the resources for studying and dissections. This system continued to flourish in Baltimore for more than 70 years, making itself known as the center of “resurrections.” 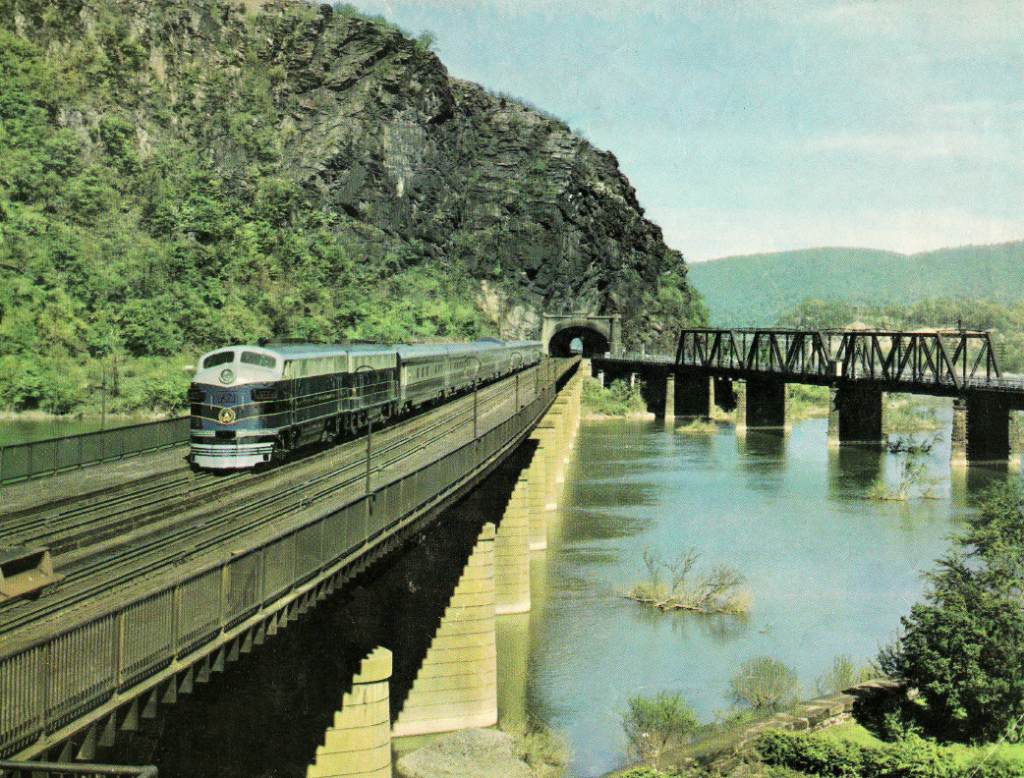 Baltimore became the ultimate grave robbing/body-snatching/grave digging site for a number of reasons: it had the highest demand for “product” as many medical schools were located in the city, and the digging conditions were ideal. Baltimore was Maryland’s largest population center and the grounds were located in a temperate zone with little to no frozen soil regardless of season, unlike the grounds in New England and the Midwest.

Hitting the Bottom of the Barrel

So, here’s how it happened. The robbers began by searching for a freshly buried gravesite. They shoveled at the head of the coffin, broke the lid, and placed a hook around the neck or armpit of the recently deceased. Inch by inch, the thieves slowly eased the body out of the coffin with the help of a rope. After they retrieved their corpse, the robbers folded the bodies into wooden barrels (cringe), filled them with whiskey to mask the odors, and sent them on their one-way ride to be retrieved by medical students and researches.

Side note, if you’ve ever wanted, or really needed, a stiff drink—like something really strong, to take that edge off after a long day at work—you may want to reconsider your choice of words. The “rotgut” whiskey from the barrels was actually sold to the medical students as “stiff drinks.” So, next time you need a drink, you may just want to stick to the word “strong.”

And as if this wasn’t all morbid enough, the gravediggers were seldom prosecuted even though technically the act was a misdemeanor. Lawyers would even argue that because the previous occupant—AKA the deceased—had vacated his or her body, there was no ownership over the corpse anymore. Police acted like it wasn’t happening, politicians protected it in the name of the common good, and most cemeteries were doing deals with these “resurrectionists” anyway.

All-in-all, we’re going to say it took a bit more than half a skull to perfect surgeries and brain operations. And while their stories don’t quite add up to a perfectly happy ending, these involuntary corpses are responsible for more medicinal success than we can imagine. Let’s get real: a woman just had a successful open brain surgery all while awake and playing the violin. And we have those whiskey-soaked bodies to thank for that.

Next post Did Betsy Ross Design And Sew The First Set Of Stars And Stripes?