This week we're taking a closer look at the Ripley's Mummy collection by Unboxing a few real Egyptian mummies, and one cool Dime Store fake.

Last week we took a ride on the wild side and unboxed Nirit Levav’s amazing bike chain dog. This week, we take an expedition to the Ripley’s Tomb of mummies and see what we have wrapped.

Today: Ripley’s Collection of Real (and Not So Real) Mummies

In the early 1920s, the discovery of King Tut’s lavish tomb captivated the world. Coupled with the mysterious deaths of the explorers who found the tomb, the public’s curiosity about mummification went through the roof.

The more people learned about the process of making a mummy, the more their interest rose. The skill, knowledge, and effectiveness of the mummification process is astounding when you consider that it was being performed thousands and thousands of years ago. 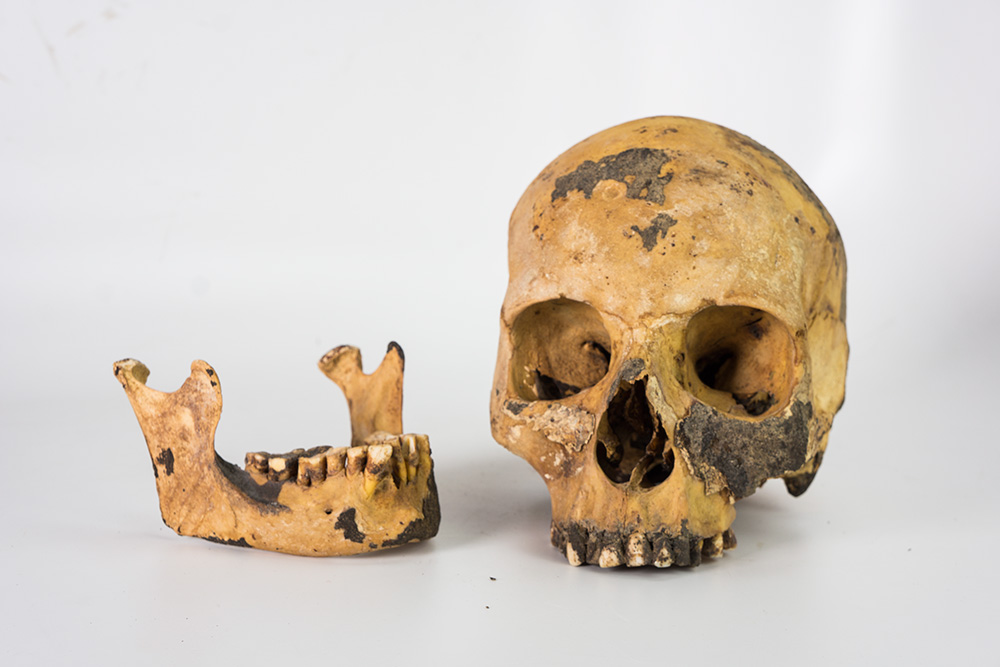 How to Make a Mummy in 5 Simple Steps

Because of this process, bodies of people and animals were so well preserved that they’ve lasted for generations. 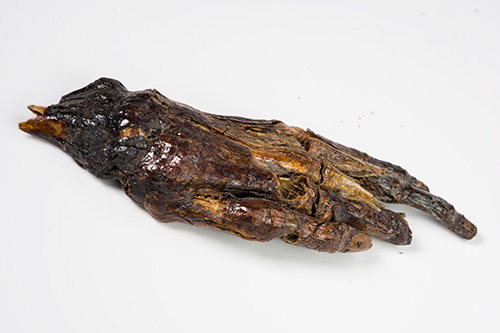 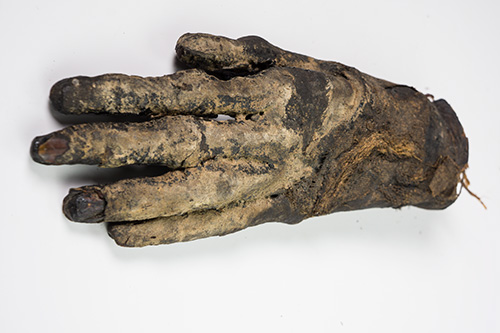 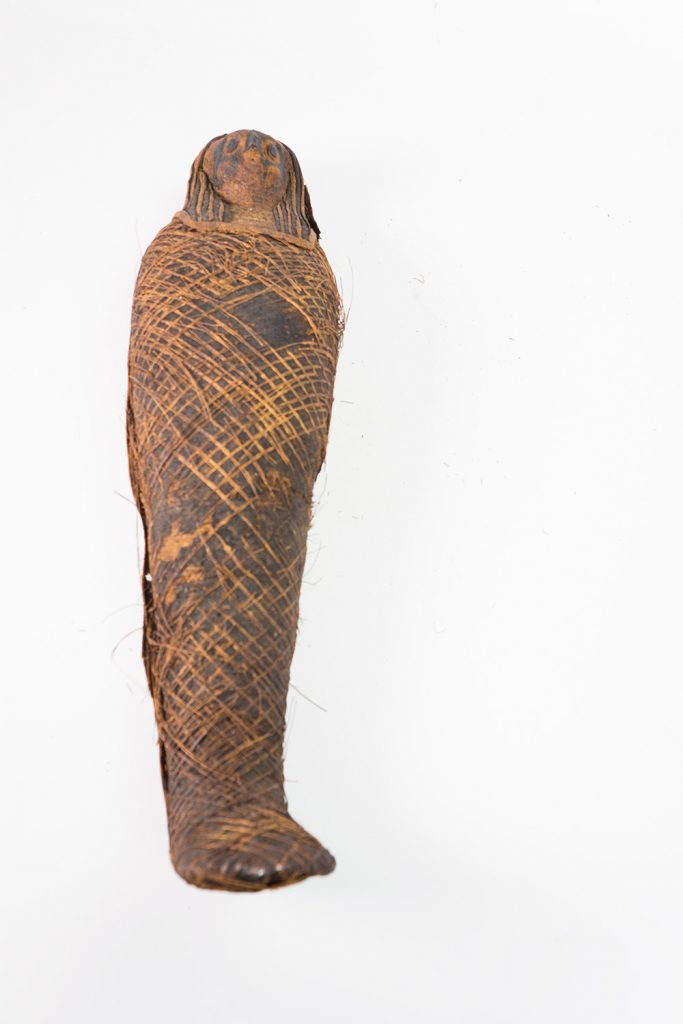 Are You My Mummy?

One of the stranger things to come out of  Tut Fever was the popularity of fake mummies across the U.S.

Everyone wanted to see a mummy and live to tell the tale. A trip to Egypt might have been outside of a lot of people’s price range, and smaller museums couldn’t afford to get their hands on a real mummified body to display.

As a result, circus sideshows and Dime Museums across the country rushed to create fakes and pass them off as real. 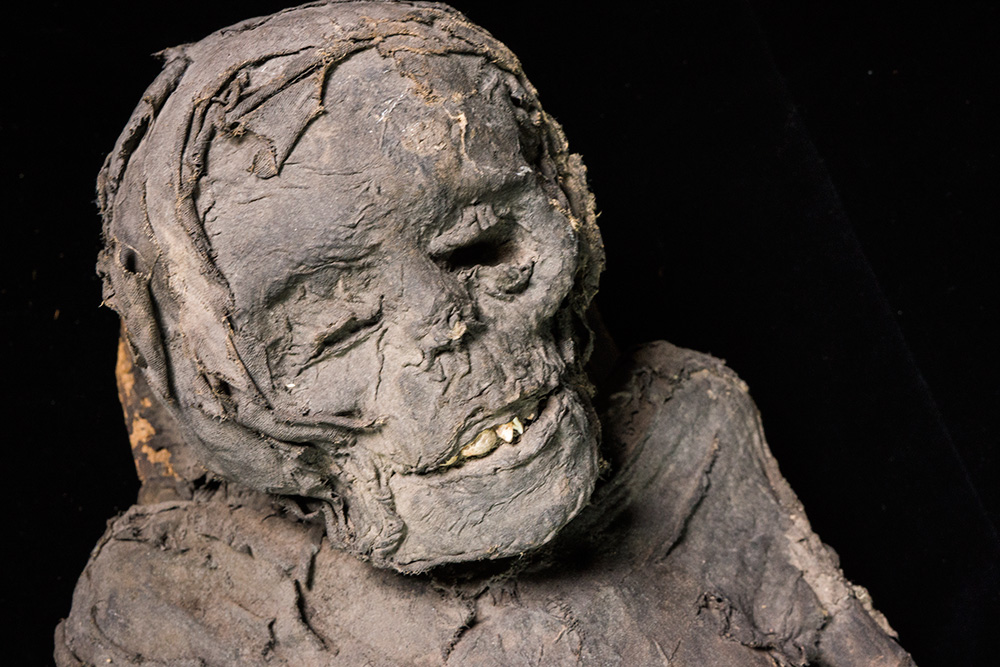 The fakes were made with animal bones and teeth, but nothing stopped the owners from claiming they were the real thing and charging full admission. 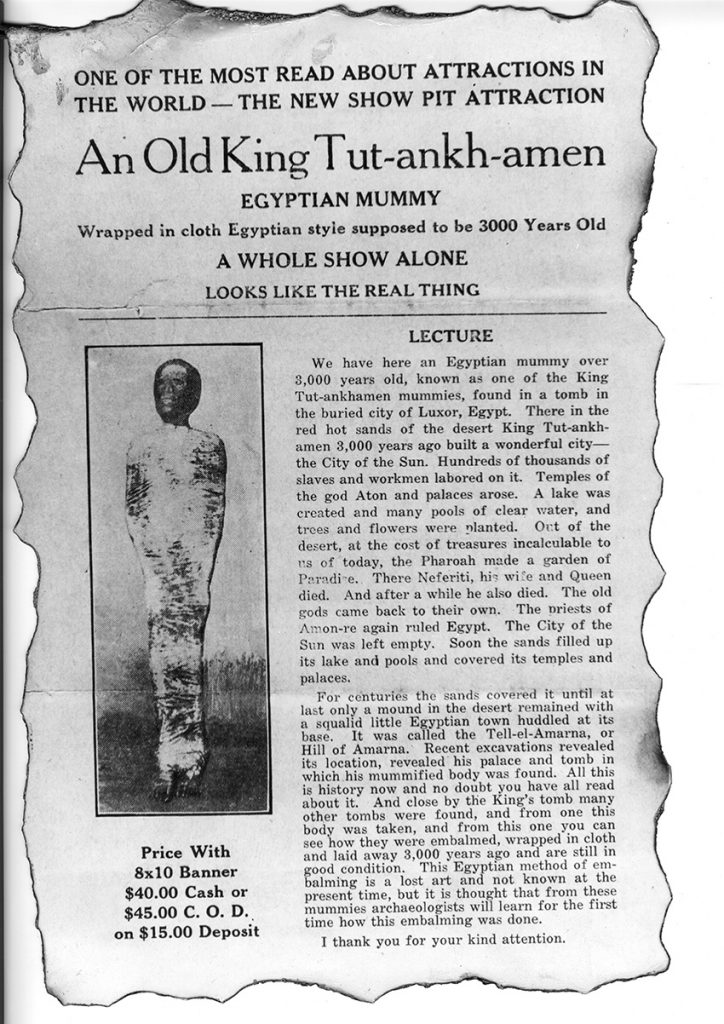