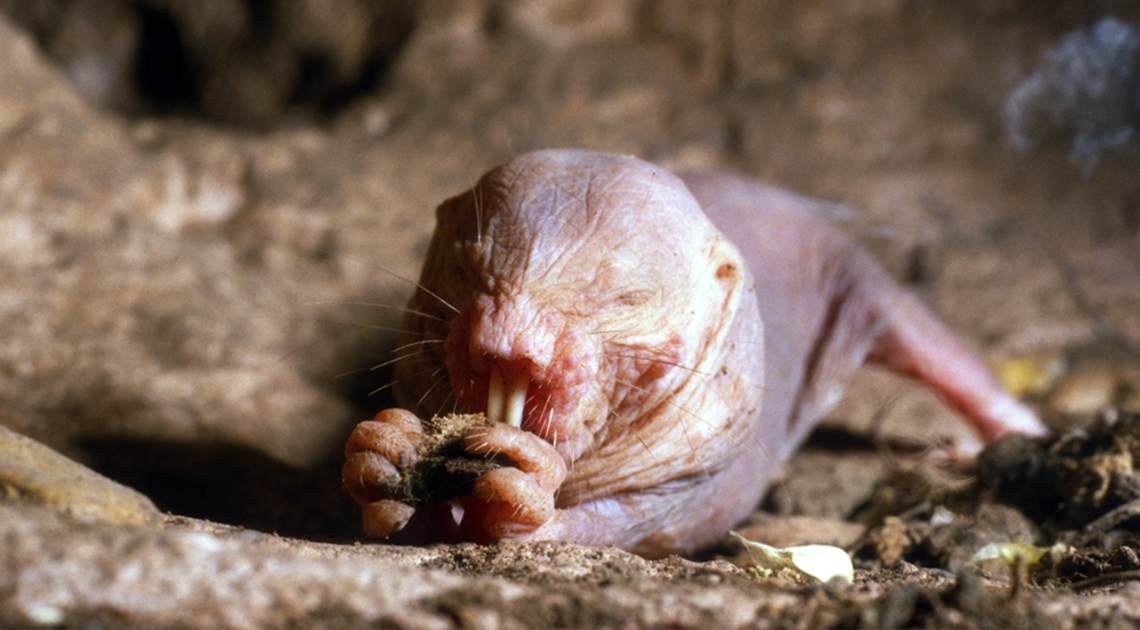 The naked mole-rat is a sight to behold. These wrinkly, bucktooth creatures are known not only for their unique appearance but also for their magnificent ability to resist cancer and defy aging. Despite these wondrous attributes, naked mole rats harbor a sinister secret…

When the sun goes down, the naked mole rat’s villainous side comes to light as they sneak into rival colonies, kidnap their babies, and turn them into minions.

It was once believed that the massive number of members in a naked mole-rat colony resulted from inbreeding, but studies have since shown that this is highly unlikely.

In a new study published in the Journal of Zoology, Washington University biology professor Stan Braude reveals findings from the 30 years he has spent observing naked mole-rats in Kenya. They watched as 26 of the monitored colonies took 13 others by brute force, with the opposing rodents never to be seen again—or so they thought. Two pups were later in one of the conquistador colonies, working their little tails off. 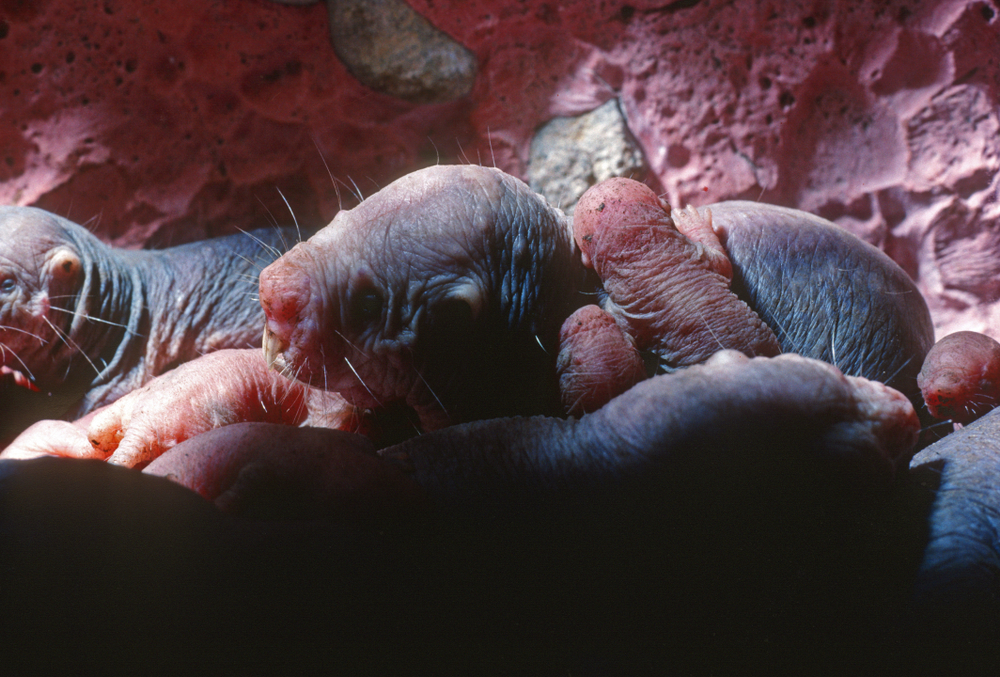 Though classified as rodents, naked mole-rats suffer a serious case of mistaken identity, living a militant lifestyle more akin to insects. Like bees and ants, these creepers rely on a queen who fights her way to dominance and reigns supreme as the only member to reproduce.

These tiny troopers live in colonies made up of up to 300 members, with the majority being sterile. The queen rat produces up to 30 pups at a time, with remaining members sourced via pilfering rival colonies of their young.

Once this dastardly deed is done, the female mole rats nurture the babies by feeding them the queen’s ­­hormone-laced feces, ensuring they are strong enough to join the ranks in securing resources and building underground homes for the whole crew.

Naked mole-rats are only found in the wild in parts of East Africa, where they are plentiful in large part due to their pillaging ways.