After nearly a year of planning, scientists finally decided to try hitting it with a shovel... 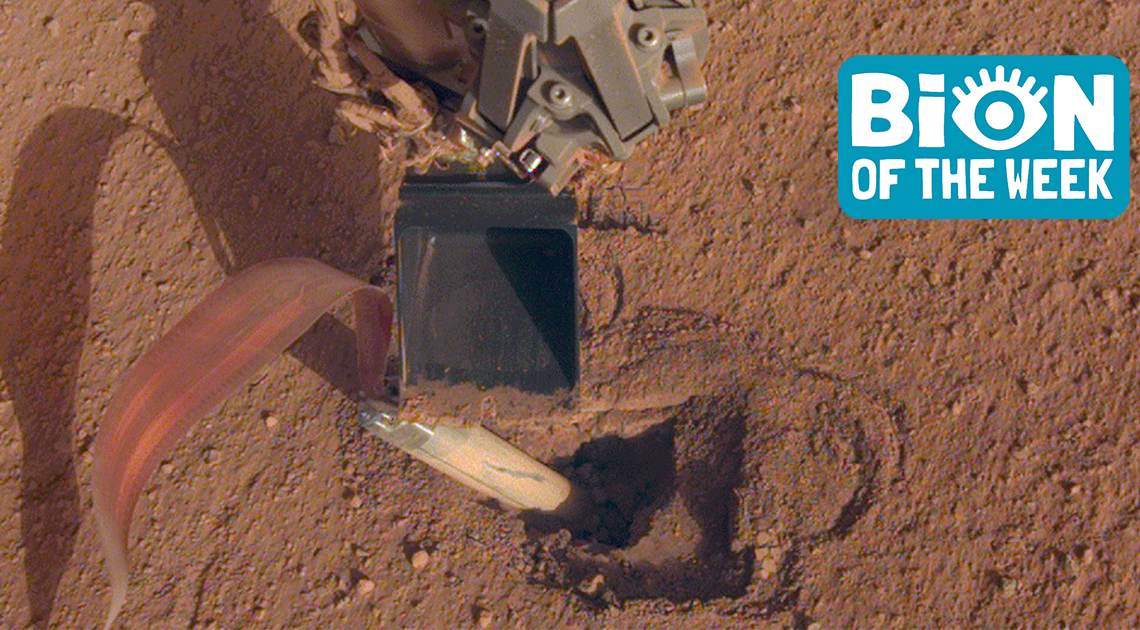 [March 15-21st, 2020] Rudimentary rocket science, toilet paper tabulations, Europe’s best tree, and the rest of the week’s weird news from Ripley’s Believe It or Not!

Hit It to Fix It

When NASA’s InSight lander arrived on the Martian surface, scientists were ecstatic for the lander’s ground-penetrating probe to dig into the Mars’s soil and learn all sorts of things about the red planet. Unfortunately, the probe—dubbed “the mole”—got stuck. After a year of half-stalled research, the experts at NASA devised a plan to unstick the probe that shows promise: whacking it with the lander’s shovel arm. It seems to be working, as the mole has now been able to dig deeper. 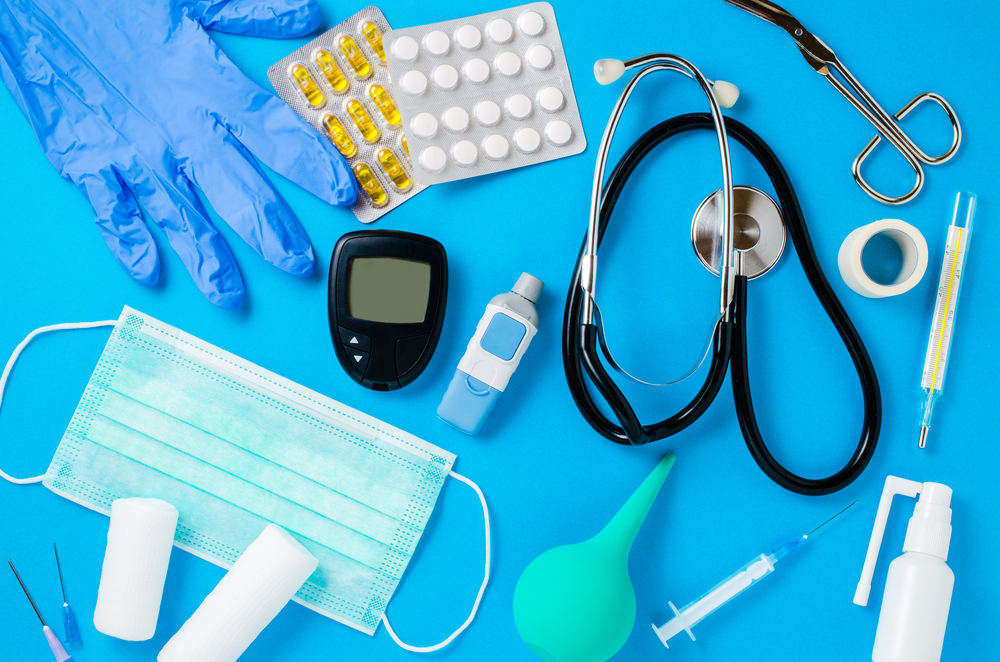 If you’ve been to a big-box store lately you may have been slightly worried to see the paper aisle completely devoid of toilet paper as the run on TP swept the nation. If you’re wondering how much longer your home supply will last you, a London based software development studio has the solution. At howmuchtoiletpaper.com you can get an algorithmic estimate of how much longer you have before needing to stock up. They estimate a single roll is good for about 15 uses. 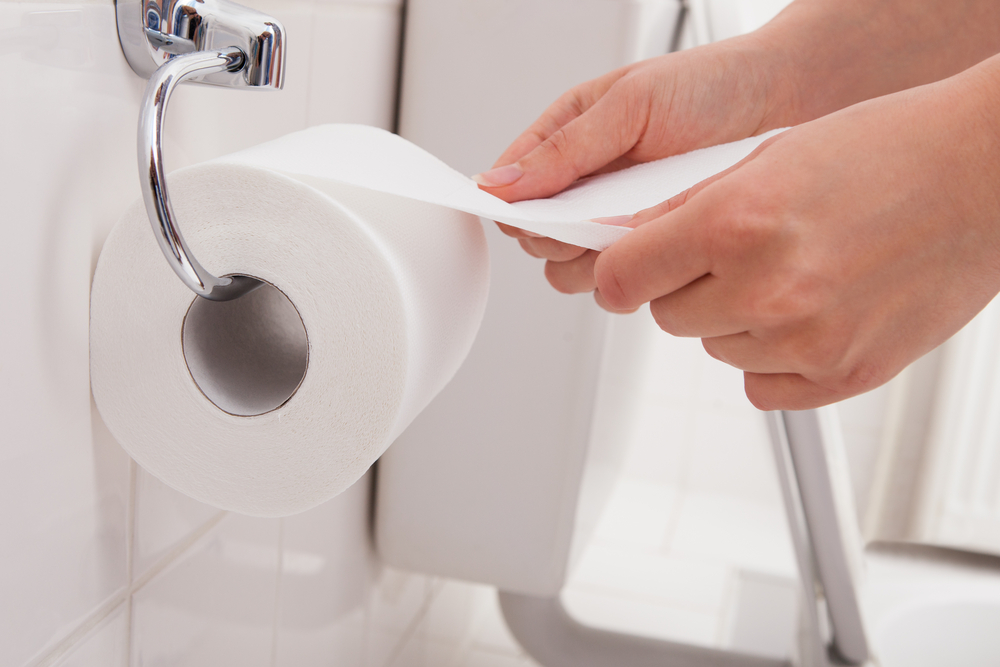 The Tree of the Year

A lonely tree perched on a crop of rocks in the middle of a river has been deemed Europe’s Tree of the Year. A Scots pine in the Czech Republic, the tree is known as the Guardian of the Flooded Village. Legend claims the devil would sit beneath the tree at night playing the violin, warding off trespassers from the flooded village that once existed where it stands. Estimated to be 350 years old, the tree has stood against centuries of climate change and human impact.

Big Brother In The Dark

A group of European game show contestants was kept in the dark about measures taken to combat the Coronavirus pandemic. The show, called Big Brother, keeps contestants confined to a house and subject to constant video surveillance. Canadian contestants hadn’t had contact with the outside world since February but started to suspect something was amiss when they no longer had a live audience watching them. They’ve since been informed but decided they might as well stay put. The German contestants were told on live tv, and given the option to leave, but they all decided they were already in the best quarantine possible. 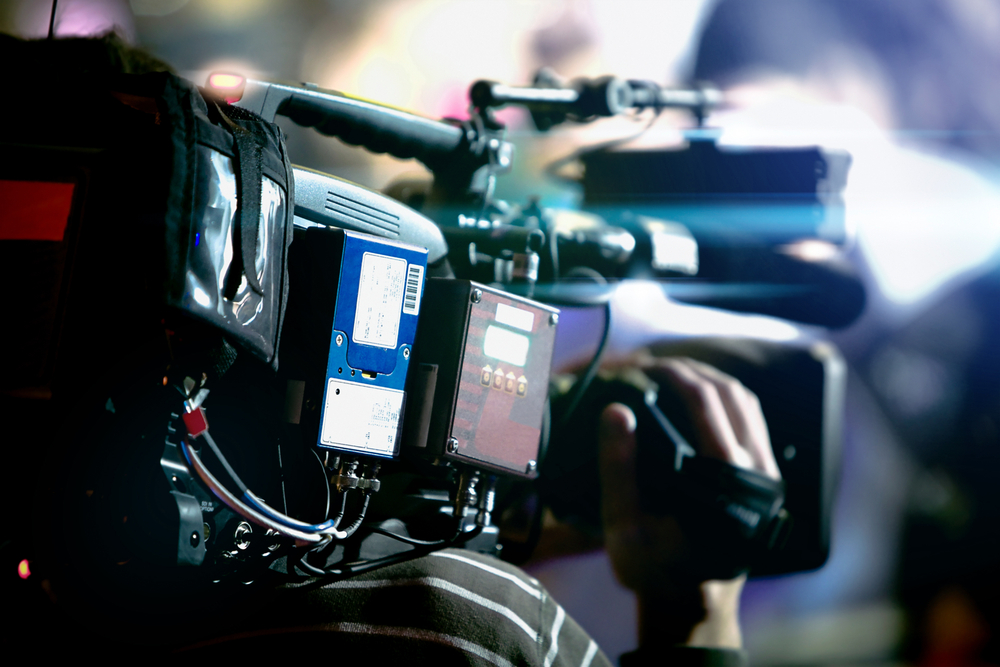 Next post The Nazi Scientists Who Built America's Space Rockets

Previous post Did 300 Spartans Hold Off a Persian Army of Millions?