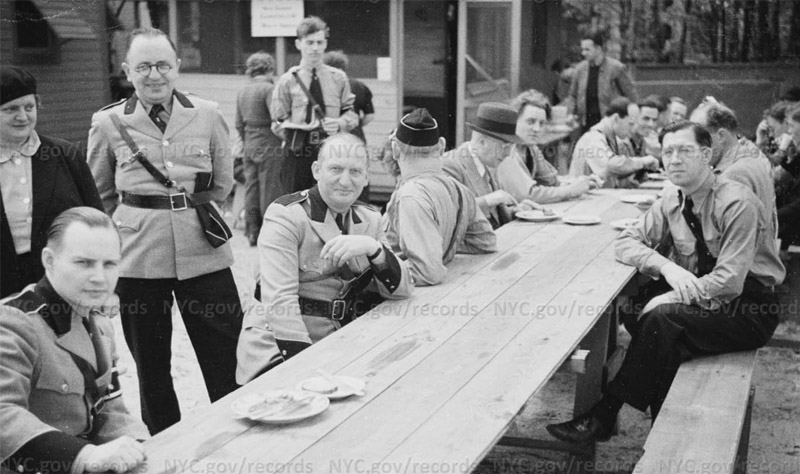 Established by the German-American Bund in the 1930s, Camp Siegfried was a summer camp for Nazi sympathizers.

Built in Yaphank, New York and owned by Bund leader Fritz Kuhn the camp was for boys, girls, and adults. 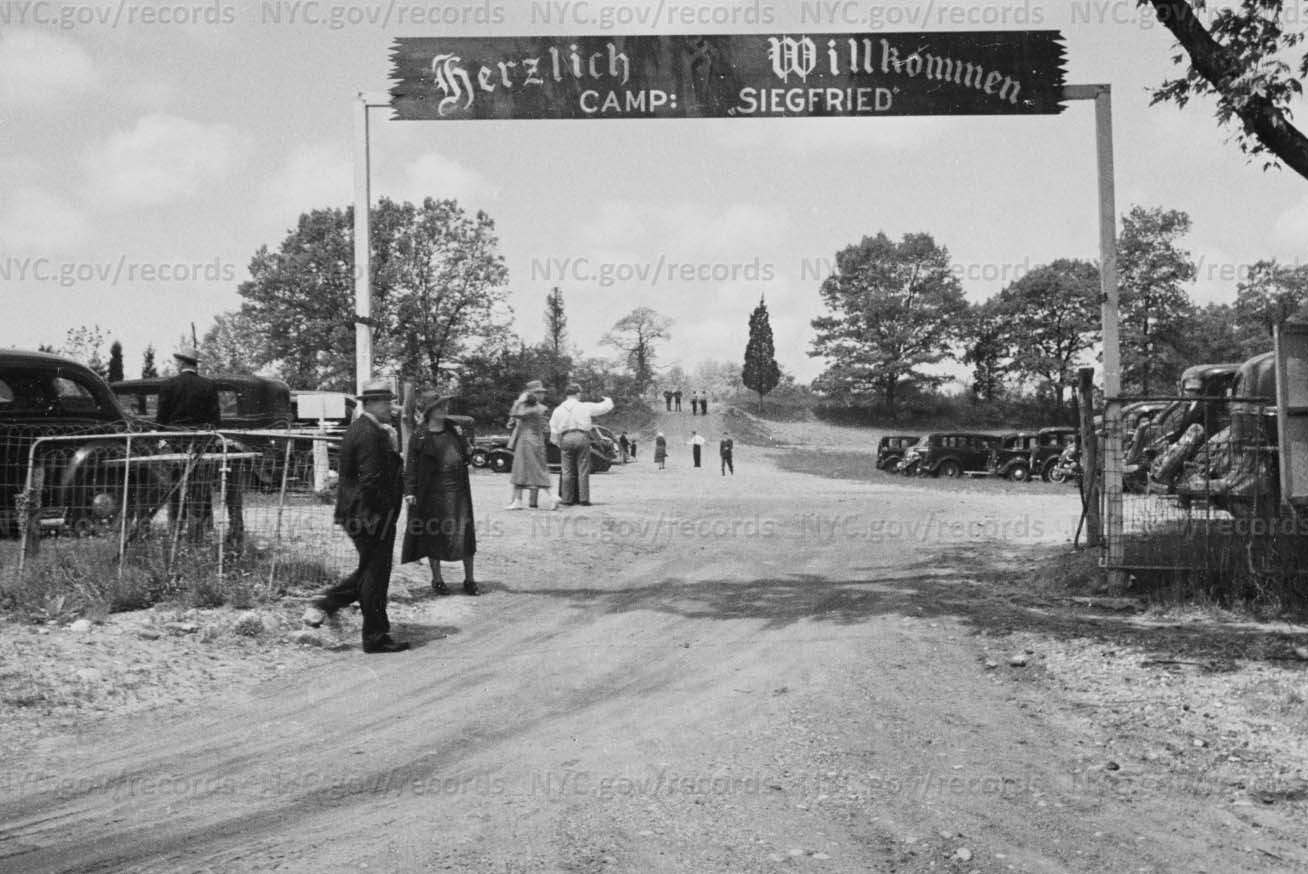 Adults enjoyed dancing and drinking, but all joined in singing the Hitler National Anthem, Horst Wessel. Similar camps spread across the nation, including compounds in Wisconsin, Pennsylvania, and California.

Kuhn, the leader of the Bund, was a staunch fascist, preaching the dangers of socialism, unionism, and the New Deal.

He even believed George Washington to be the “first fascist” to reconcile his American citizenship. 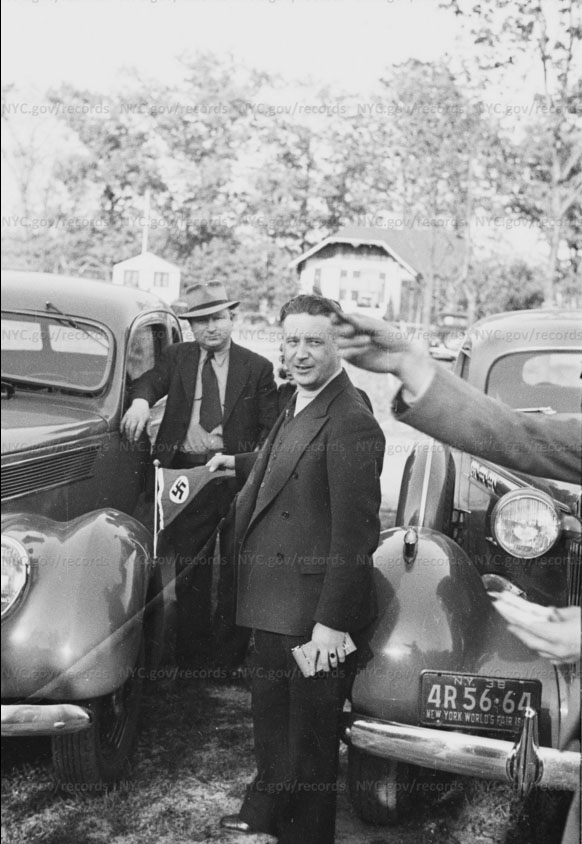 The German-American Bund viewed themselves as forerunners of imminent Nazi support in America and sought to prepare German-American children for Aryan domination. The group identified as patriots, flying the American flag right alongside the Nazi swastika.

These photos were all taken by the New York Police Department Alien Squad, which monitored political groups they felt might become dangerous.

The Bund ballooned to include over 20,000 people who eventually stormed Madison Square Garden in a demonstration. It took over 1,700 NYPD officers to disperse Nazi supporters. 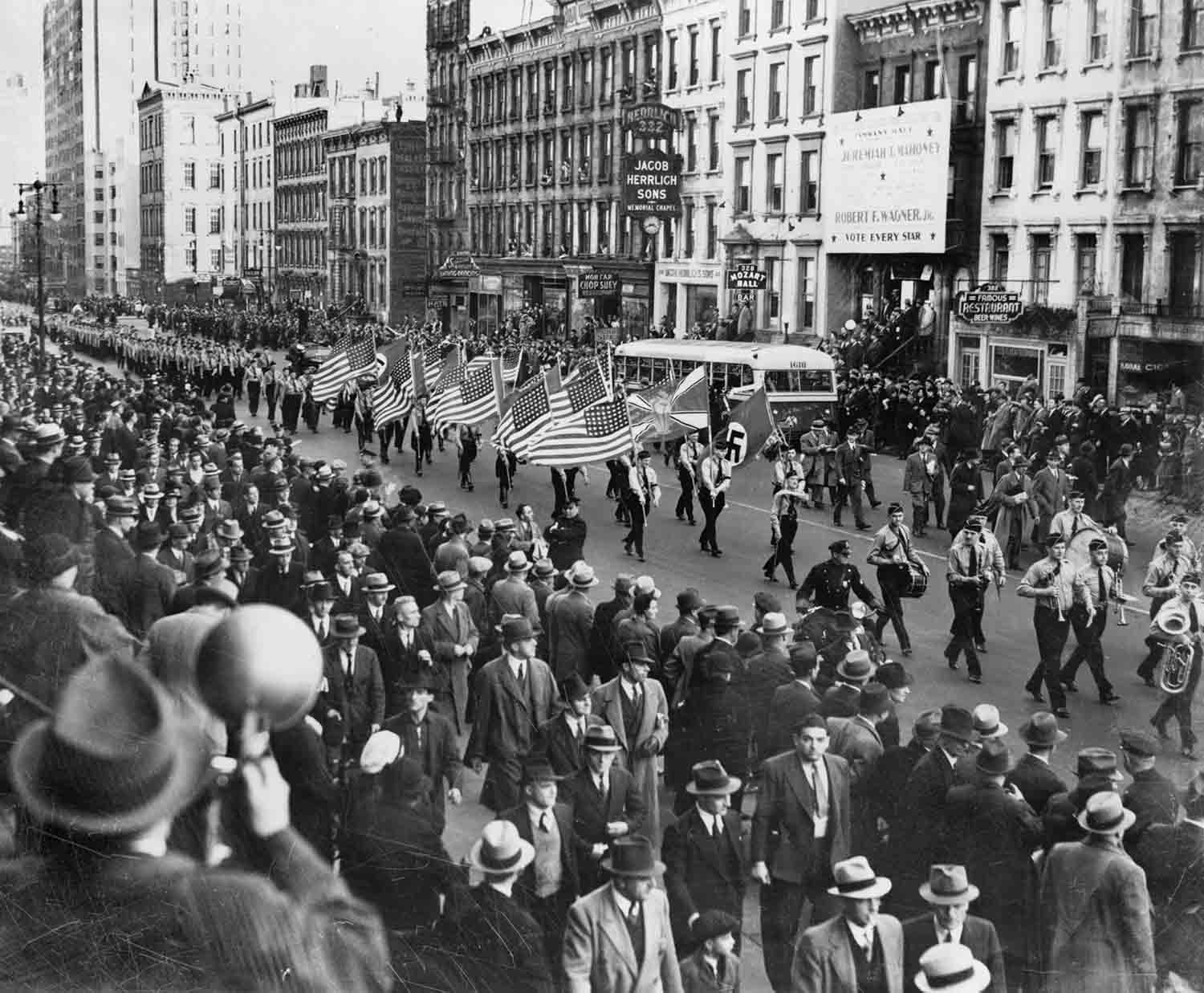 The FBI promptly shut Camp Siegfried down when the US entered World War II and arrested Kuhn. Ironically, Kuhn was officially charged with embezzling money from the Bund.

Monitoring by the NYPD and the FBI would eventually be taken over by the House Committee on Un-American Activities and rampant McCarthyism after World War II. 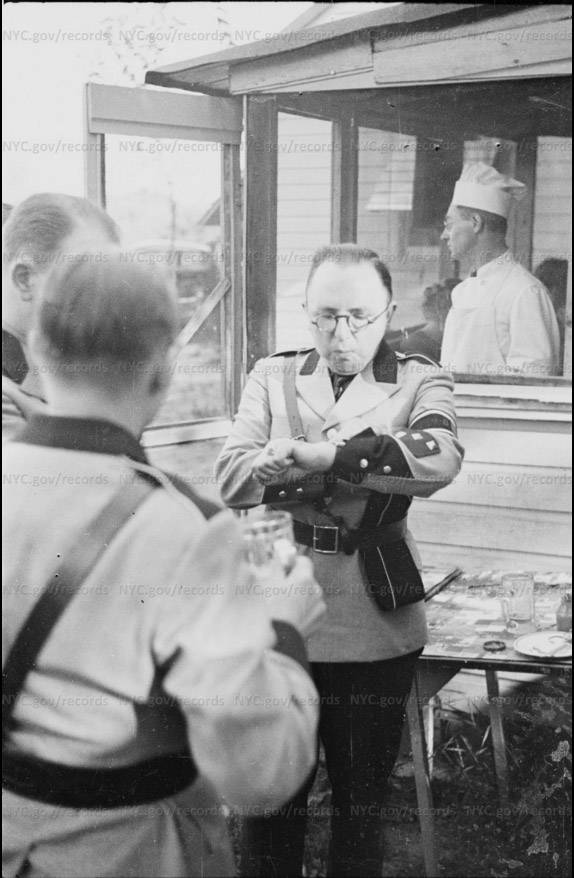 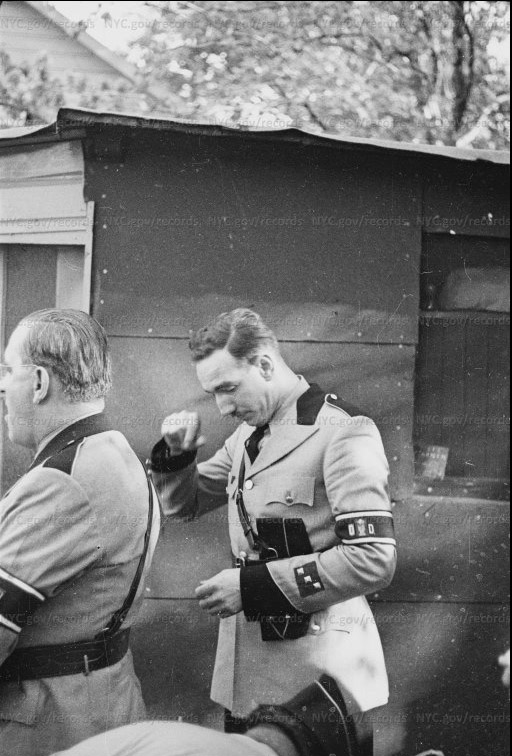 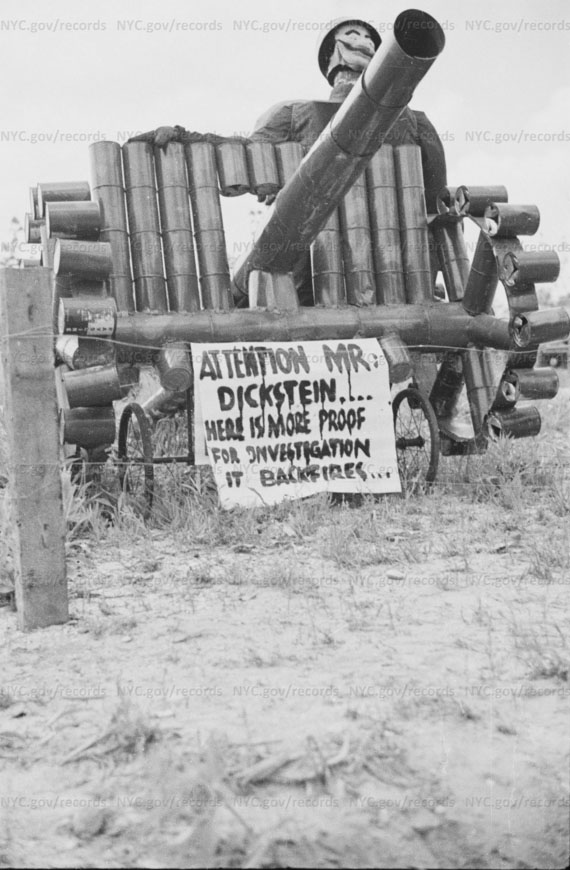 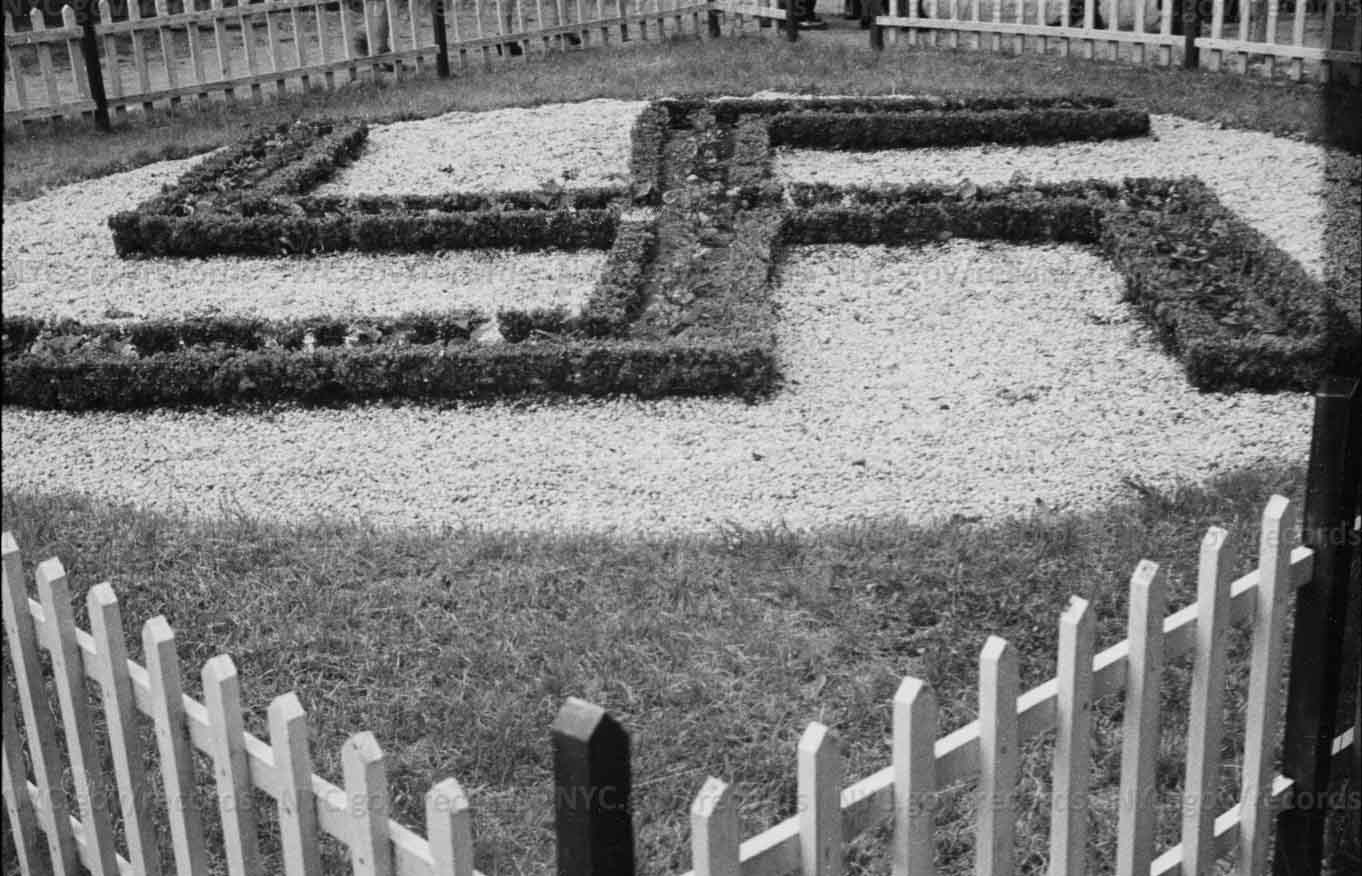 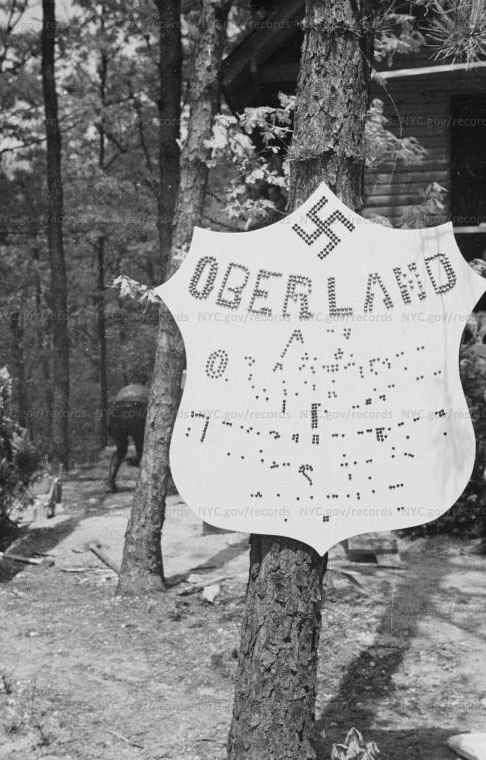 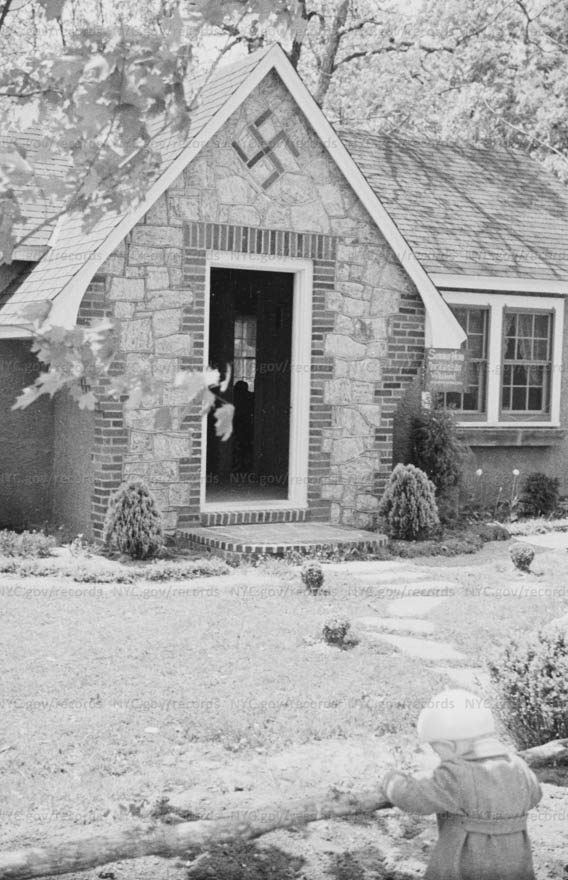 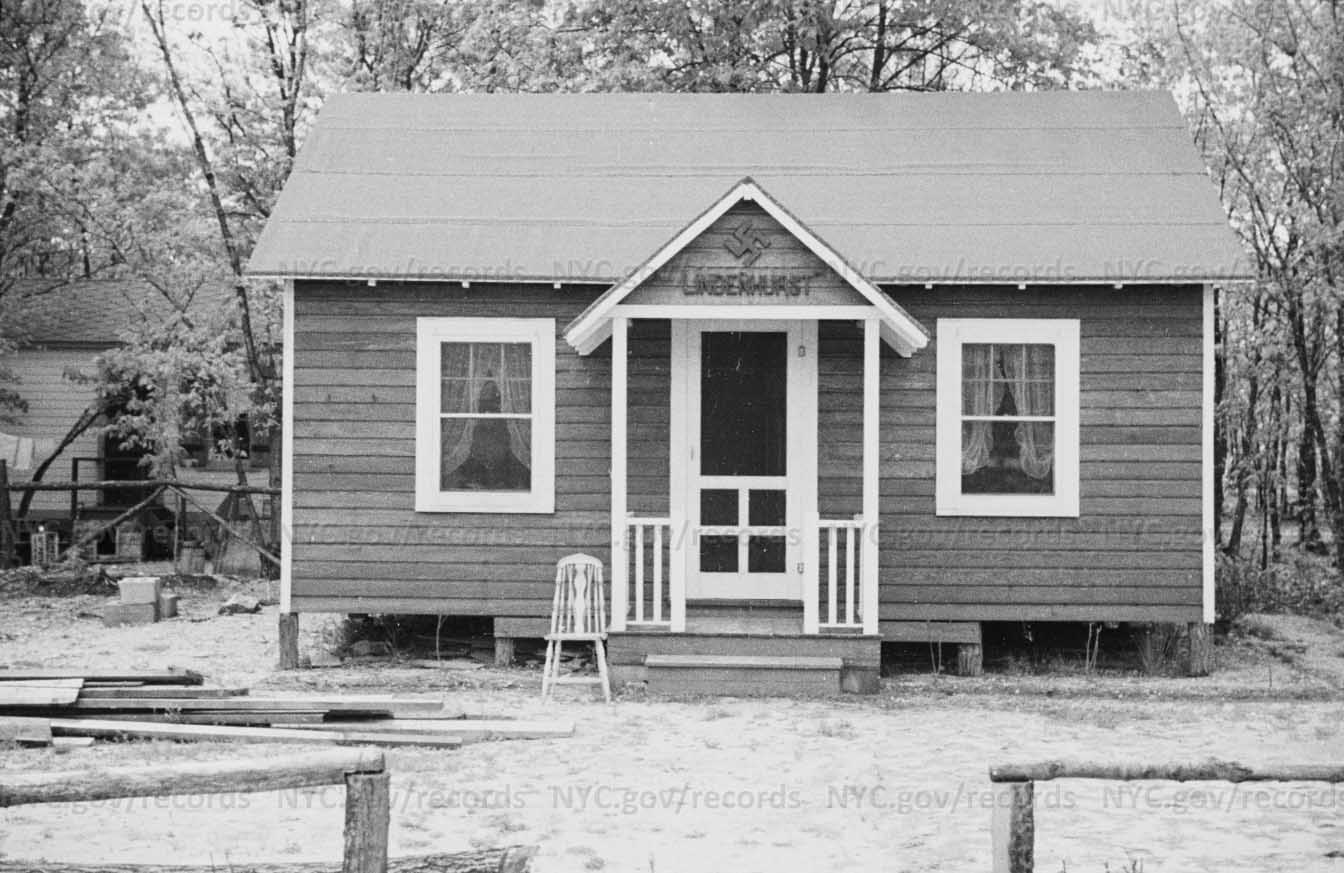 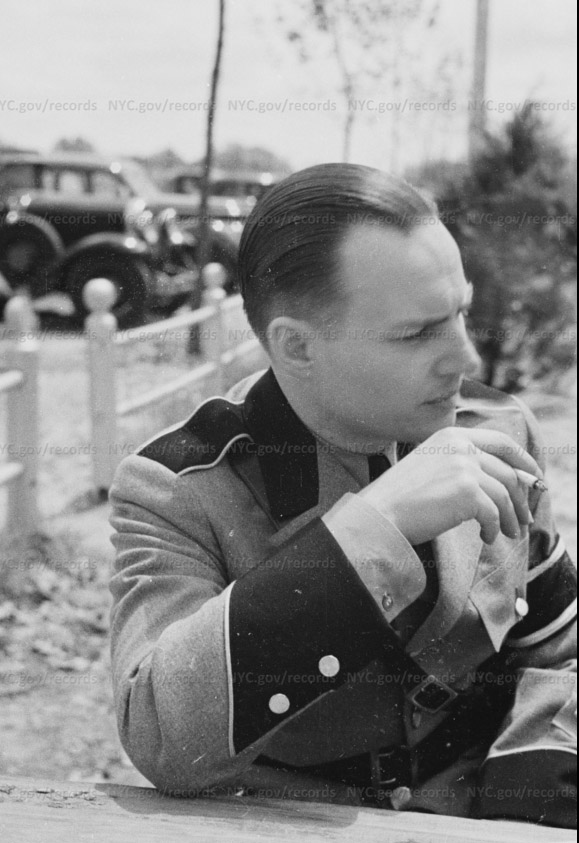 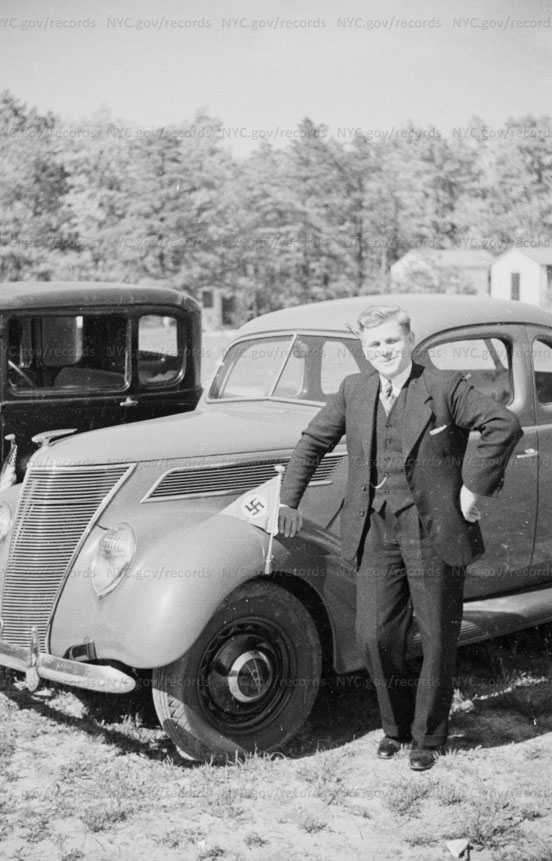 Next post Girl Has Ant Colony Growing Inside Her Head